HSBC Is Not Buying Into The Grocery Delivery Craze 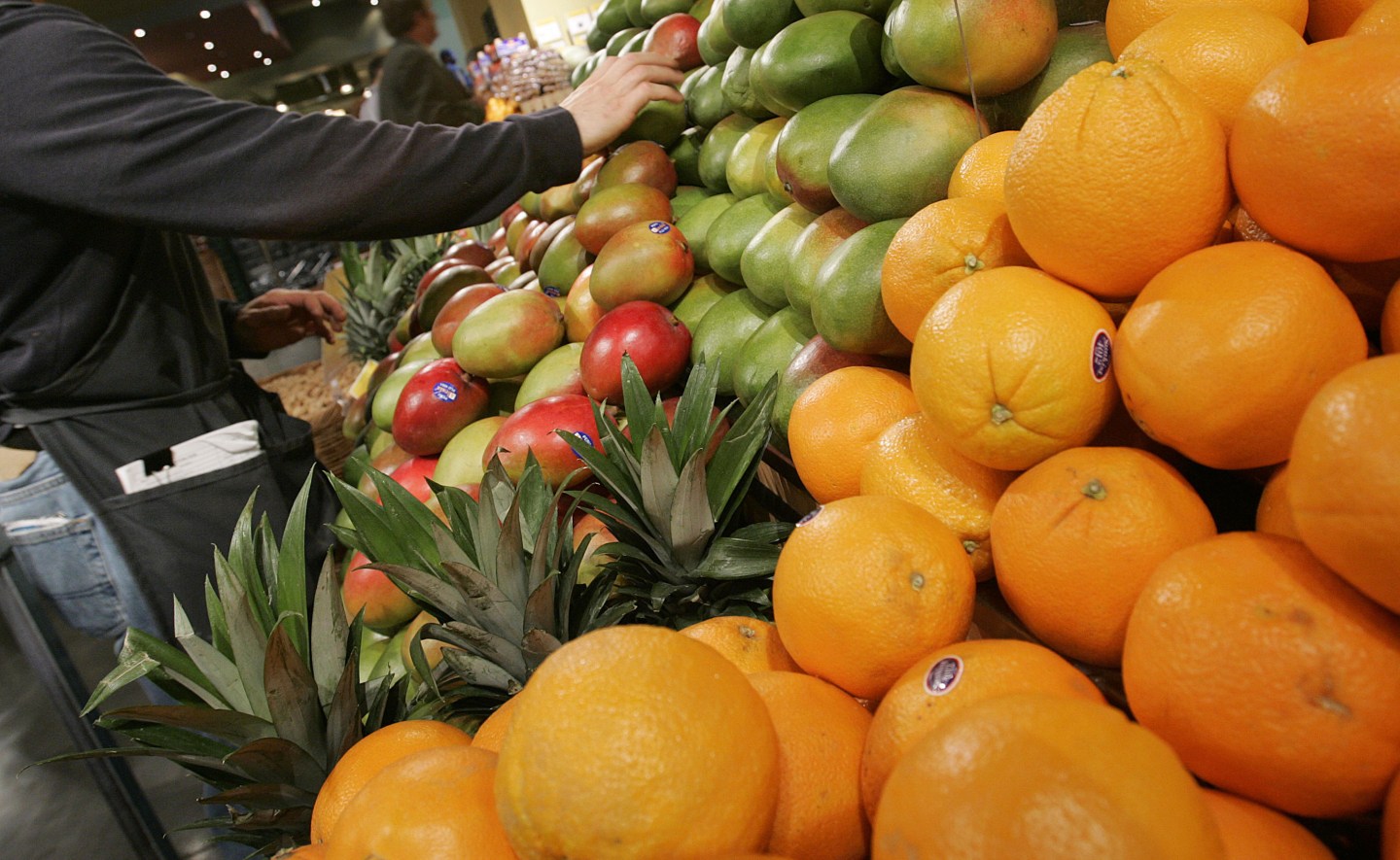 Millennials and folks who otherwise believe themselves too busy to trek to the store might be clamoring for online grocery delivery services, but not HSBC.

HSBC retail analyst David McCarthy and his team are “unconvinced of long-term viability of home deliveries for grocery,” according to a report from Business Insider. What’s more, they call the entire industry the “emperor’s new clothes:”

On-line retailing may be glamorous and exciting for those involved in developing it but the fact that the on-line grocery market continues to grow at only half the rate of discounters (and a quarter of the rate in cash terms) suggests consumers value lower prices over home delivery.

HSBC also has a “reduce” rating on Ocado Amazon[/hotlink] rolls out its grocery delivery service in London.

HSBC’s argument focuses on the premium customers pay for delivery rather than pay less by going to the store themselves—something it’s not convinced is worth the higher price. Two of the U.K.’s fastest-growing grocery retailers are discount chains Aldi and Lidl, which have no online business.

Moreover, according to McCarthy and team, other U.K. retailers like Tesco and Sainsbury’s are engaged in a battle with these discount chains by offering loss-making delivery while charging higher prices in stores.

What is puzzling to us is that rather than offering core customers lower prices, so many retailers have cross subsidised on-line activities by effectively charging higher prices in store/lower prices on-line via the profligate use of money off vouchers. We view the use of such vouchers differently to the retailers, who view them as incentivising customers to shop on-line. We view such vouchers as incentivising customers NOT to shop in store.