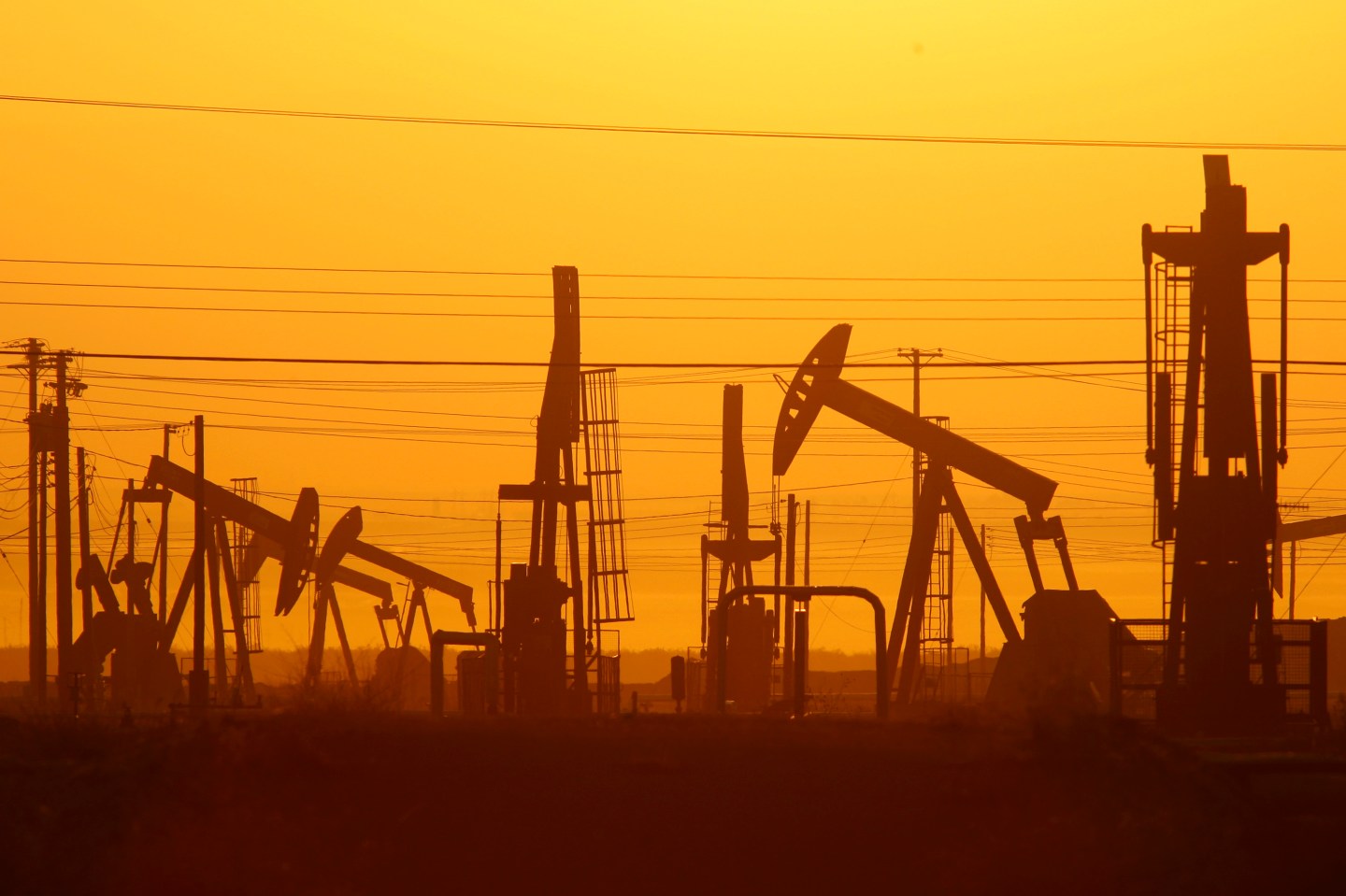 Democratic presidential candidates Hillary Clinton and Bernie Sanders have tended to agree on major issues when it comes to energy, such as calling for more clean energy and supporting aggressive plans to fight climate change.

But when it comes to fracking—the oil and gas industry’s technique to tap into harder-to-reach fossil fuels—the two have similarly negative yet slightly divergent view points, which were highlighted at the Democratic Presidential Debate in Flint, Michigan, on Sunday night.

One student posed the question, “Fracking can lead to environmental pollution including, but not limited to, the contamination of water supply. Do you support fracking?” That the inquiry was made in the city now home to one of the biggest water contamination scandals in U.S. history, which wasn’t lost on the candidates.

Clinton responded with a list of conditions in which fracking should not occur, including when municipalities ban it, where water becomes contaminated, where methane is released, and where fracking isn’t being sufficiently regulated. All reasonable enough conditions—though methane currently is regularly released as a part of standard business for oil and gas companies.

But the former Secretary of State summed up her thoughts by stating:

So by the time we get through all of my conditions, I do not think there will be many places in America where fracking will continue to take place. And I think that’s the best approach, because right now, there places where fracking is going on that are not sufficiently regulated.

Sanders, in turn, stated more aggressively and succinctly, “No, I do not support fracking.”

Moderator Anderson Cooper then asked Sanders, “To Secretary Clinton’s point, there are a number of Democratic governors in many states who say that fracking can be done safely, and that it’s helping their economies. Are they wrong?”

It’s easy and convenient to come down so negatively on fracking in a city rocked by water pollution fears. But the candidates’ lack of nuance on fracking demonstrates the extent to which the practice has become a negative environmental buzz term.

For more about the future of natural gas, watch:

The emergence of low-cost natural gas in the U.S., largely uncovered through fracking techniques, is one of the major reasons that the country has been able to lower its carbon emissions and has started to ween itself off of coal use. Cleaner burning natural gas has been replacing aging coal power plants in droves over the past several years thanks to both economics and environmental reasons.

Indeed, natural gas is a key part of U.S. climate change plans, and many have called President Obama’s Clean Power Plan, which reduces emissions from the power industry, a natural gas power plan.

Beyond climate change, low-cost natural gas has been one of the most important transformations to have occurred for the energy industry in the United States. It has created jobs in regions that were economically depressed and made the U.S. more self reliant on other energy sources.

That’s not to say that fracking shouldn’t be highly regulated and monitored for environmental concerns like water contamination and methane leaking. It should be. But coming out against the entire practice elicits a lack of understanding of its importance for lowering U.S. carbon emissions and transforming the energy industry.

At the end of the day, it probably won’t be environmentalists who curb fracking in most states, but economics. The gas industry is facing the same price and supply problems as the oil industry, and it has been reducing its drilling accordingly.