Families of Missing MH370 Passengers Are Suing the Airline 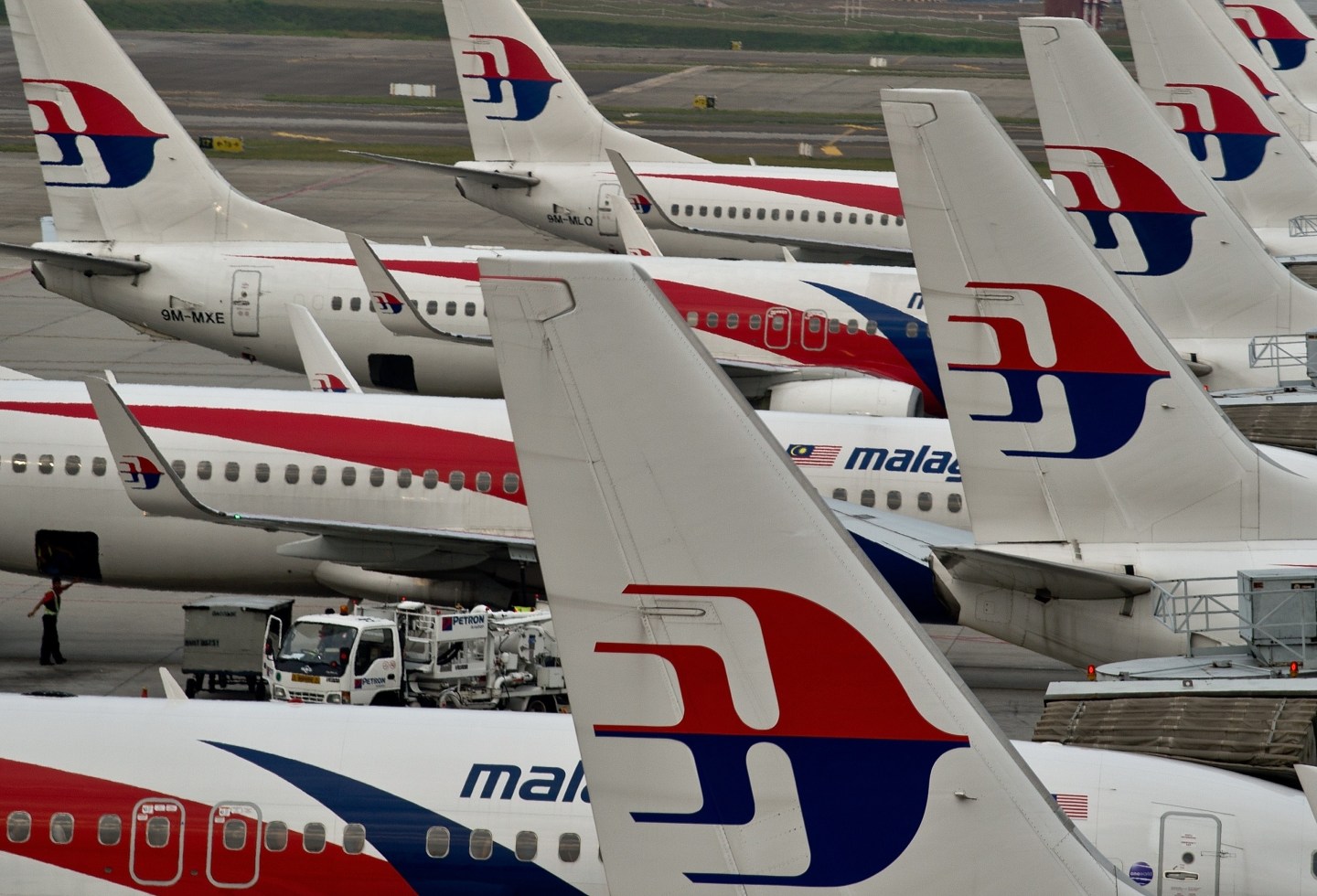 The families of 12 passengers aboard missing Malaysia Airlines flight MH370 filed suits against the airline on Friday before a two-year deadline for legal action expires.

Multiple suits have been filed in the United States, Australian, Chinese and Malaysian courts in the past few weeks and more are expected as the deadline approaches on Tuesday.

Sangeet Kaur Deo, a lawyer for the Russian, Chinese and Malaysian families, said they were seeking unspecified damages for negligence, breach of contract and breach of statutory duty. He said even though the plane had not been found, the passengers and crew were presumed to be dead.

“I think a lot of families were trying to negotiate settlements but nothing reasonable has been forthcoming from MAS. And for that reason, to secure their legal rights, they’ve all decided to file before Tuesday,” Sangeet Kaur told reporters after the hearing.

A wing part recovered from Reunion island off Madagascar last year is the only debris from MH370 that has been found, but it offers little clues over what actually happened to the plane.

This week, a piece of debris found off the southeast African coast was sent to Australia for testing.

The High Court on Friday also heard a bid by the Malaysian government and Malaysia Airlines Berhad (MAB) to strike out a suit filed by two teenage children of two passengers.

In their application, the government and MAB argued that it has no liability in relation to MH370 as it was set up eight months after the plane disappeared.

MAS transferred all its assets and operations to MAB last year as part of a restructuring exercise. Families now fear that they will not be able to receive any damages or compensation from MAS.