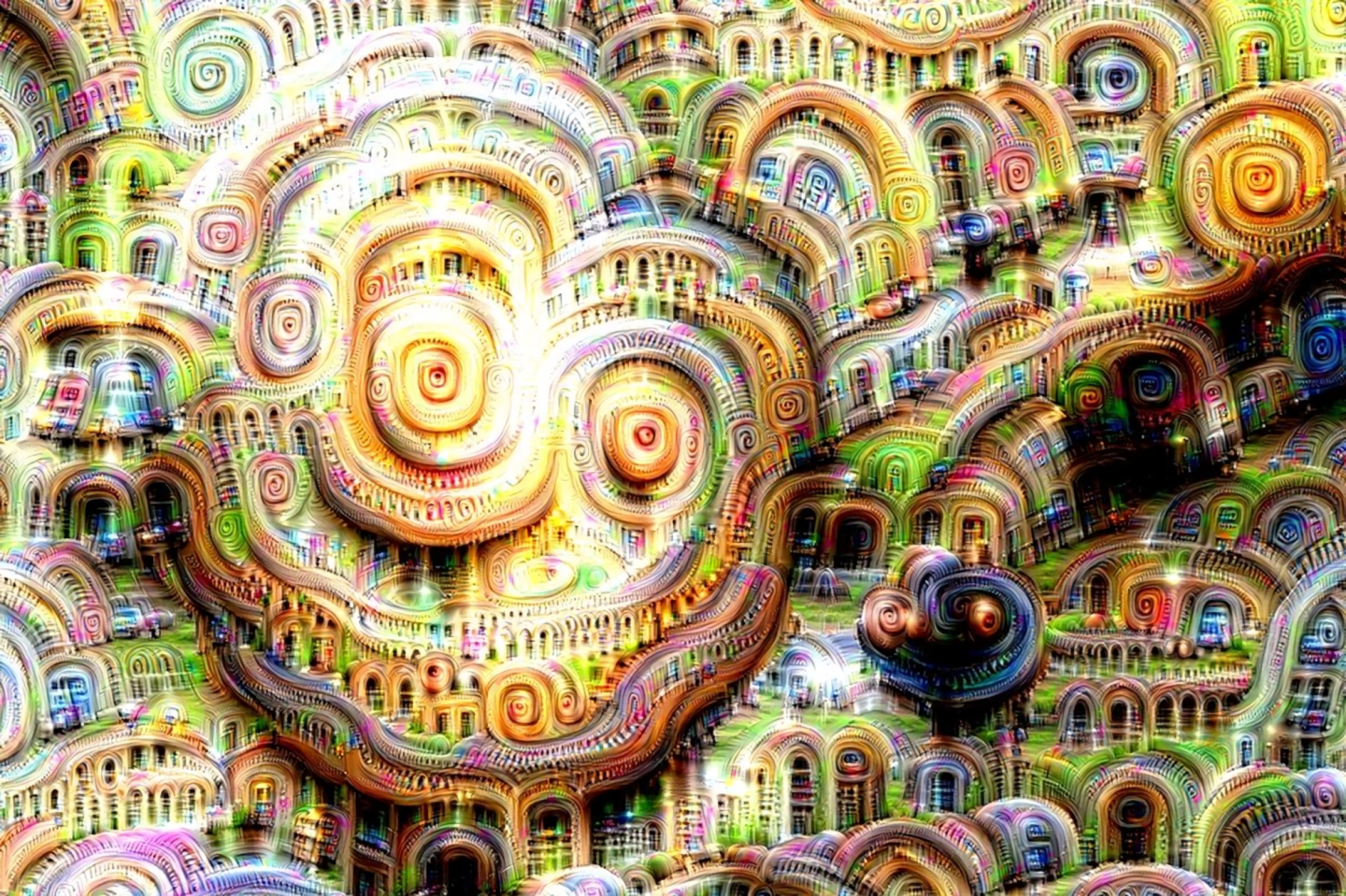 If art is what makes us human, how come Google’s bots can do it too?

Google’s artificial intelligence, or shall I say “painters,” raked in thousands for charity over the weekend in San Francisco at an art show called “DeepDream: The art of neural networks.”

The computers weren’t working completely alone though. A team of researchers and artists from Research at Google fed them images to produce the art.

Then the computers set to work, creating pictures of spiraling vortexes and psychedelic-looking towers, morphing animal faces, and colorful landscapes. At the auction Friday night, the priciest of the 29 artworks went for as much as $8,000, The Wall Street Journal reports. (If you want to see the Google robotic “artists” in action, you can generate some of your own psychedelic art here.)

But there are other ways that Google machines are starting to learn more like humans: Google’s DeepMind recently learned how to think like a world-class Go player, and last week the group announced DeepMind Health, which will work on learning how to diagnose like a doctor, work that’s bringing the “Google brain” just a little closer to lifelike.