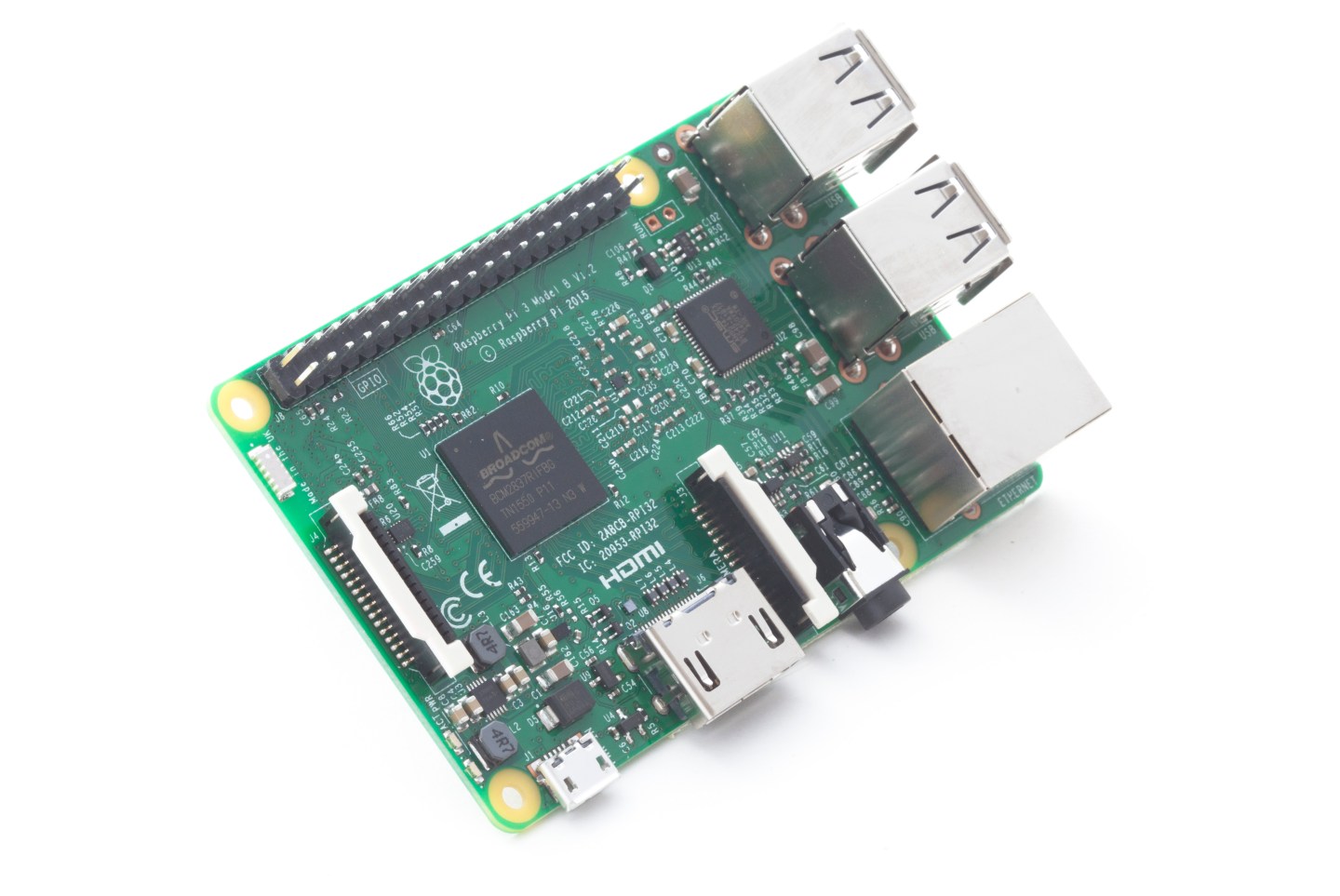 The most popular British computer in history is the Raspberry Pi, a super-cheap little device that originally launched four years ago to the day. To celebrate the anniversary, the Raspberry Pi Foundation has come up with a special treat: a new version with integrated wireless communications.

Until now, those wishing to add Wi-Fi and Bluetooth functionality to the Pi had to buy separate dongles to plug into its USB ports — we are talking about a $35 computer after all, and this was one way to keep the cost down.

However, these wireless functions are now built right into the Raspberry Pi 3 Model B, making it an even cheaper proposition for those wanting a very basic web-surfing machine, a cheap home server or the basis for a home-brewed Internet-of-things project. (Though those wanting the very cheapest Internet-of-things computer may want to opt for the $5 Pi Zero.)

“In celebration of our fourth birthday, we thought it would be fun to release something new,” wrote foundation chief Eben Upton in a Monday blog post.

Upton told the BBC that he believes the Pi has now outsold the legendary Amstrad PCW, which sold around 8 million units. He predicted there would be a significant boost to sales from the introduction of the new model, of which a “few hundred thousand units” are available at launch.

“The two main things that people do with their Pi are use it as a PC replacement or use it as an embedded computer. The Pi 3 is doubling down on both those things rather than going looking for new things to do,” he told the broadcaster.

For more on the last major Pi update, watch:

The Raspberry Pi 3 contains a Broadcom(BRCM) 64-bit processor, meaning it will be able to allocate memory to tasks more efficiently than the 32-bit processors found in previous versions. The processor is also 33% faster than its predecessor. At the moment, though, the Linux-derived Raspbian operating system that is tailored to the device only comes in a 32-bit mode — the foundation will consider whether it is worth switching up in the coming months.

Otherwise, the new Raspberry Pi has almost exactly the same form factor as the last version, meaning it should fit into the same cases (being very cheap, the Pi does not by default come with such luxuries). The only notable difference is that the LEDs have shifted to make way for the new wireless antenna.