Here’s Why Chicago Just Made Computer Science a Graduation Requirement 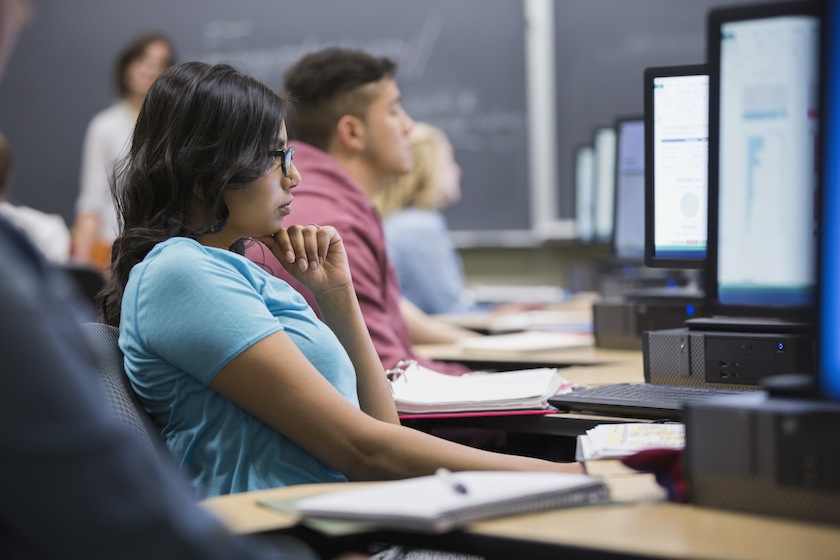 English, Math, and Computer Science. Now all three are required courses to graduate high school in the Chicago Public Schools.

On Wednesday, the third largest school district in the U.S. rolled out the new computer class requirement, which will take effect for next year’s freshmen, the class of 2020.

Chicago Mayor Rahm Emmanuel touted the new one credit requirement as a pipeline to careers: “Requiring computer science as a core requirement will ensure that our graduates are proficient in the language of the 21st century so that they can compete for the jobs of the future,” he said in a press release.

The news comes on the heels of President Obama’s “Computer Science for All” Initiative, a push announced in January that would push over $4 billion dollars into K-12 computer science across the country, providing funding for more teacher training and new equipment.

For more on Chicago’s education plans, check out the following Fortune video:

“No matter what field our students pursue, having exposure to STEM will provide critical skills and training for success in their careers and in life,” Chicago Public Schools CEO Forrest Claypool said in a release.

The number of computer science job openings is on track to grow faster than average, from 3.9 million in 2014 to 4.4 million in 2024, according to the Bureau of Labor Statistics. While today the field has nearly 600,000 job openings, the BLS predicts a job gap of over a million open positions by 2024.