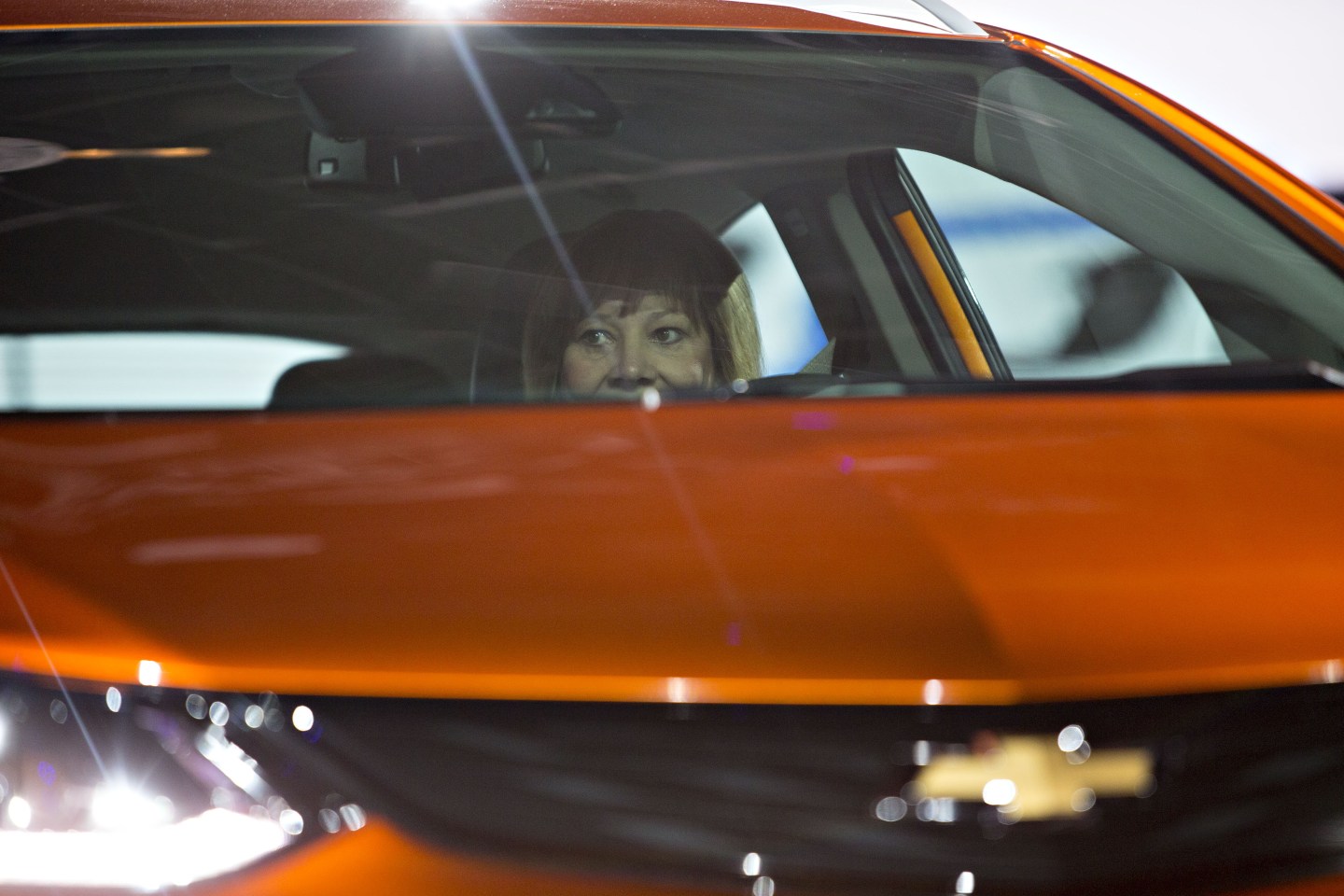 State legislators in Indiana are weighing whether to pass legislation that’s been called the “Kill Tesla” bill.

The bill would give auto manufacturers that sell directly to their customers—namely, Tesla—30 months to find franchised dealers in the state instead, according to Bloomberg. It’s a bill that was lobbied for by General Motors (GM), which has begun to compete in the electric vehicle market with the Chevy Bolt.

GM argues that Tesla should follow the same rules as traditional car manufacturers, who use a dealer model. In a statement to Fortune, GM spokesman Chris Meagher wrote that “Tesla’s insistence of special status could result in multiple manufacturers competing with similarly capable vehicles and similar price points, yet operating under a different set of rules.” He pointed to Tesla’s operations in Virginia, where the company has agreed to work under the sort of dealership model Indiana might also require.

But Tesla, which holds a dealership license in Indiana, called GM’s advocacy for the bill merely “protectionist.” In a hearing last month, Bloomberg reported that Tesla’s vice president of business development Diarmuid O’Connell said, “General Motors made a decision in the early part of the last century about their business model. I see no reason why, under general free-market principles, Tesla shouldn’t have that same right.”

Indiana’s Senate Commerce and Technology Committee is meeting Thursday to hold a hearing, which Tesla has already encouraged its customers to attend.

Tesla’s faced similar battles before: In 2014, Michigan Gov. Rick Snyder signed a bill banning car companies from selling directly to customers, according to the Detroit News. The Federal Trade Commission wrote the state legislature a letter last May urging the lawmakers to reconsider, calling the law “protectionism.”

This story has been updated to include comment from General Motors.

Update: In a statement following the hearing, Meagher wrote that GM is “very pleased” with the state legislature’s discussion of the bill.