This Is the World’s New Billionaire Capital 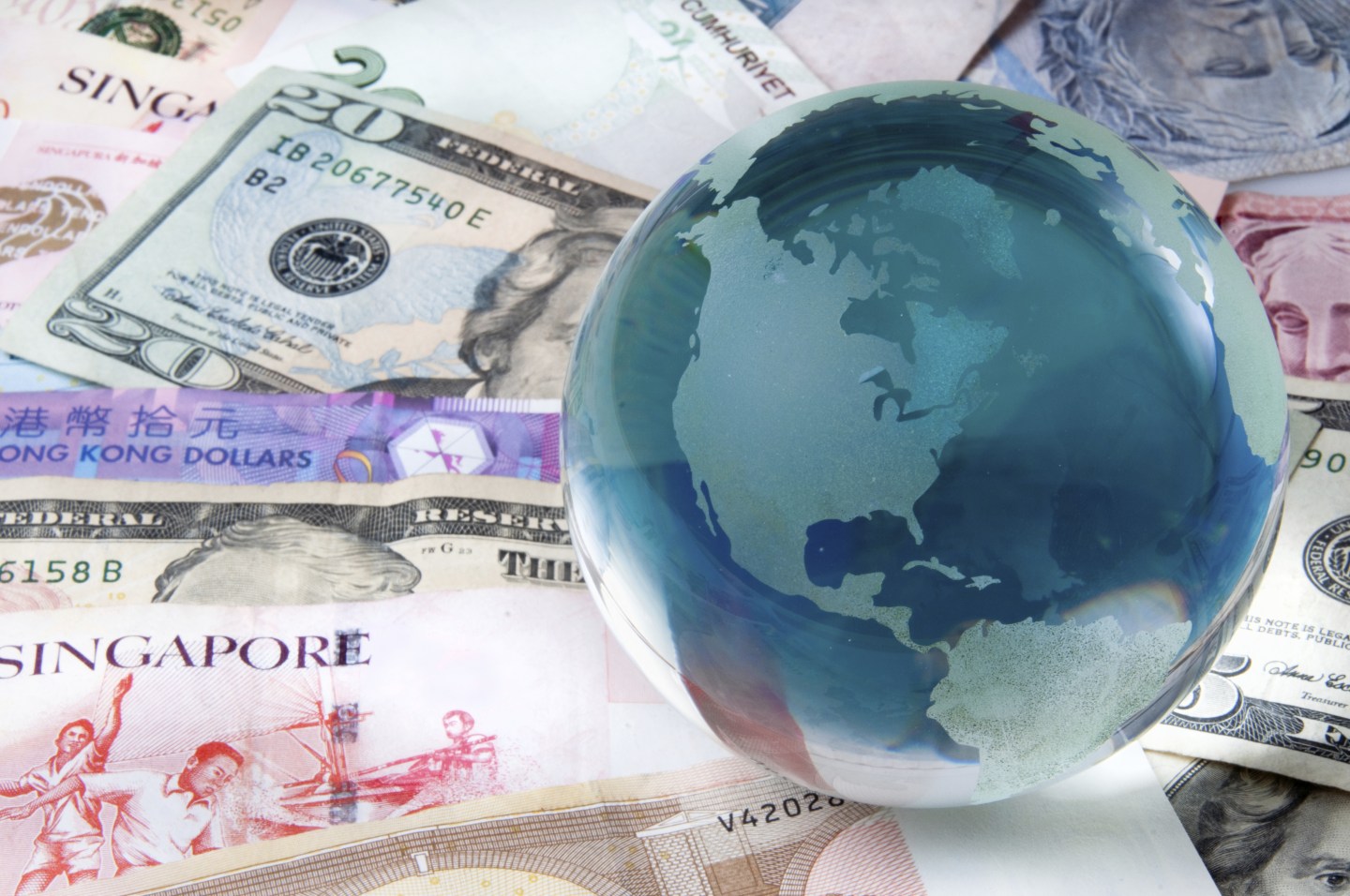 Beijing has wrestled the title “Billionaire Capital of the World” from New York City, notching a total of 100 billionaires to the Big Apple’s 95.

The tally comes from a study by Hurun, a Shanghai firm that tracks the world’s wealthiest and publishes an annual ranking, reported USA Today. It joins other wealth tracking entities like Forbes and Bloomberg, all of which publish slightly different results based on different methodologies.

However, recent reports have suggested that China’s elite have been amassing greater and greater wealth despite a tumultuous stock market and a stumbling Chinese economy. The huge wealth growth is partially linked to the opening of initial public offerings in China, which had been held back by government authorities for a number of years, according to Hurun.

Hurun calculated total wealth for the richest China residents using stock prices as of Jan. 15, meaning that the market’s steep drop was taken into account. If total wealth had been calculated last summer when markets were higher, there would have been an additional 50 Chinese billionaires, according to USA Today.