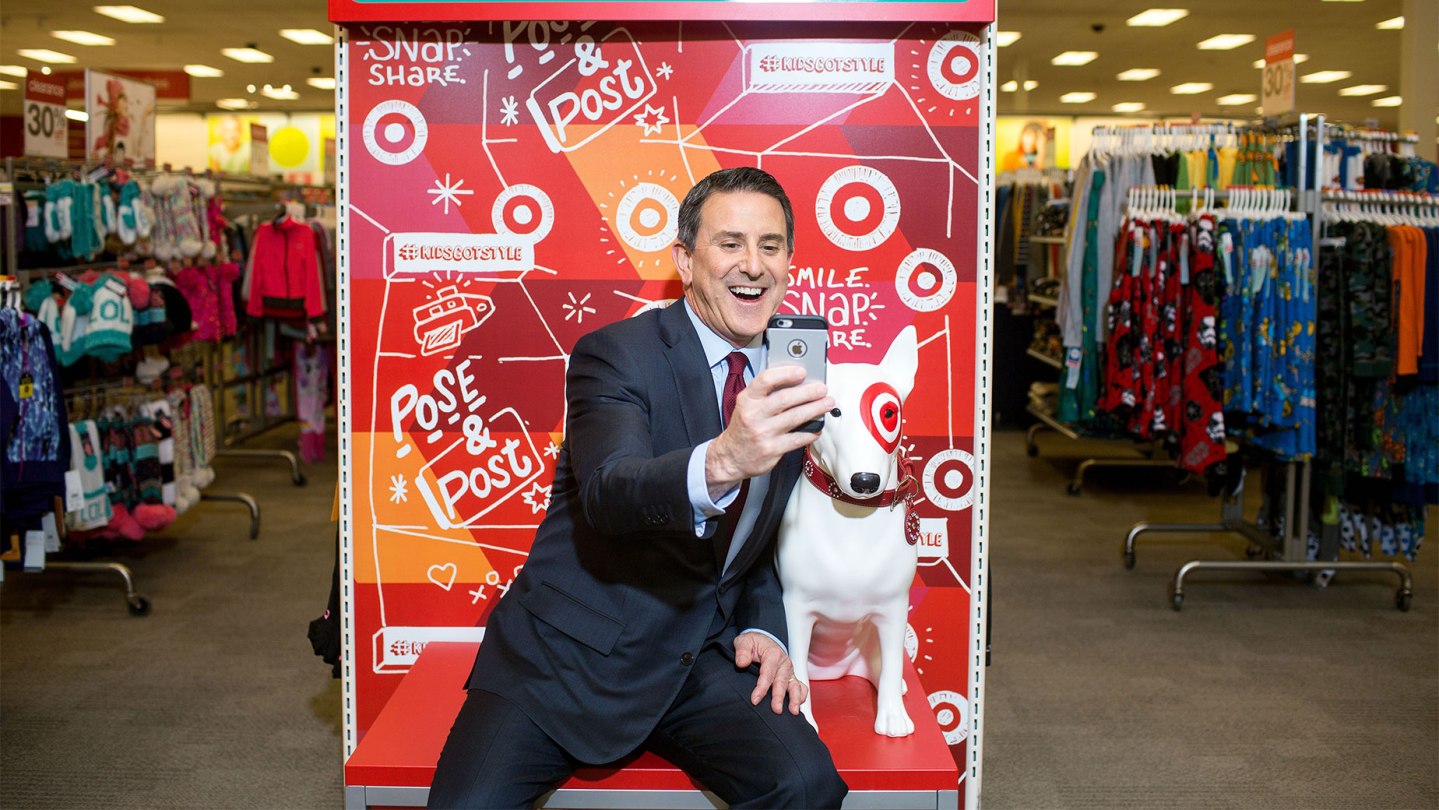 Photograph by Ackerman — Gruber for Fortune

2. The state of EU economies.

The European Commission will release updates on the economic status of each EU nation today, including analysis and recommendations. Focus will be on Italy, France, and Spain given concerns over their national budgets deficits or debt. The Commission forecast this month that the EU’s economic growth is expected to remain stable at 1.9% this year.

Target (TGT) reports its fourth-quarter earnings before the market open today. The retailer is expected to report earnings per share of $1.54 on $21.75 billion in sales, according to Thomson Reuters data. Target has recently completed its exit from the Canada market and handed off its pharmacy assets to CVS, so analysts will be looking to see how the retailer is faring now that it’s focusing on its core businesses.

Salesforce.com (CRM) reports its fourth-quarter earnings after the market close today. Analysts expect earnings per share of 19 cents on revenue of $1.79 billion. The cloud-based customer management software company has been gaining against established rivals Oracle (ORCL) and SAP (SAP), though disappointing reports from other technology companies has also hit Salesforce.com’s stock this week.

The Commerce Department will release new home sales numbers for January, which is anticipated to have fallen 4.4% to a 520,000 unit-rate. The dip is likely due to bad weather in certain parts of the U.S. Meanwhile, home resales across the nation unexpectedly rose in January, hitting a six month high, according to data released Tuesday.