Your State May Fight for Internet Sales Tax 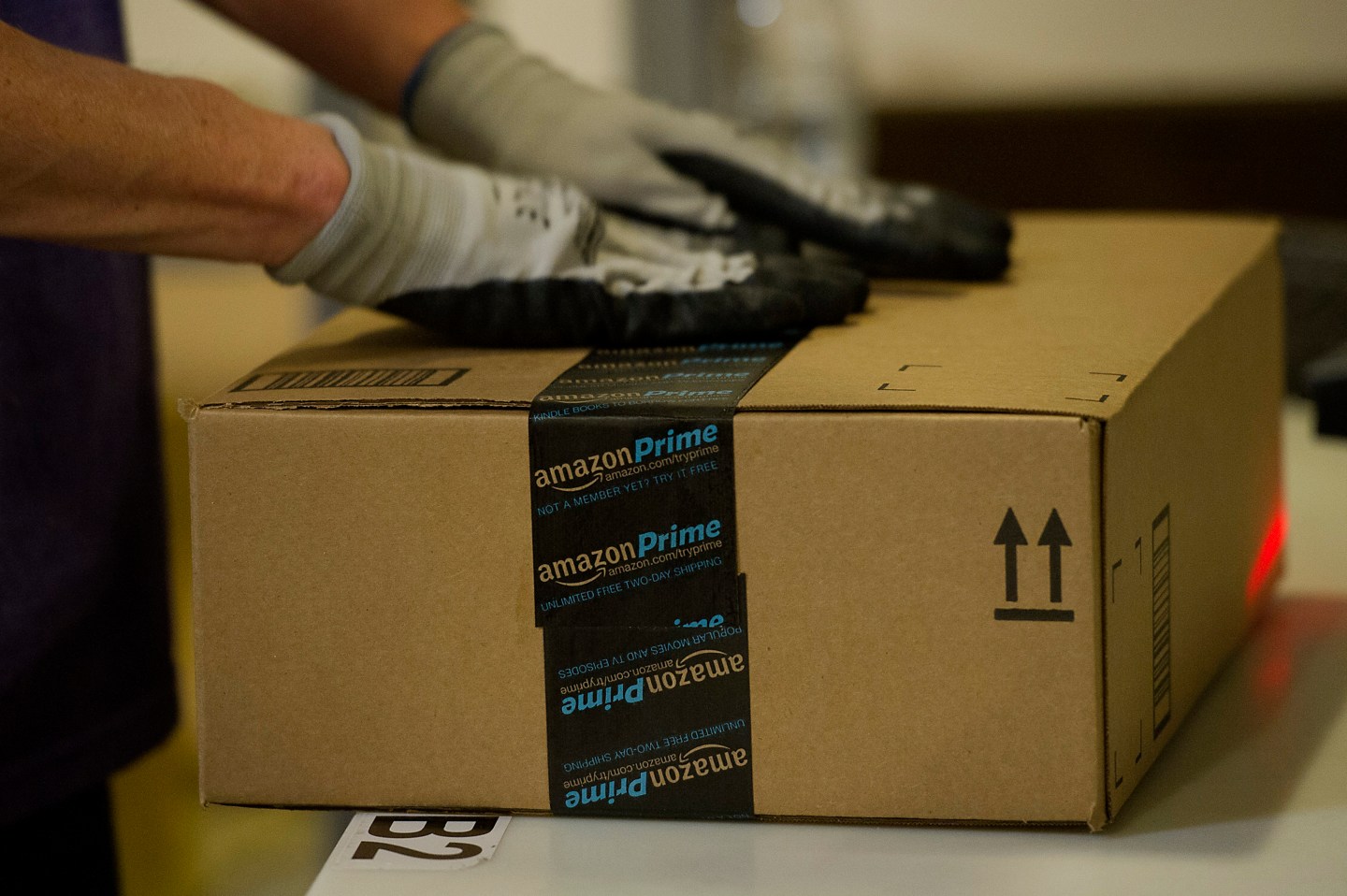 An employee seals a box at the Amazon.com Inc. fulfillment center in Phoenix, Arizona, U.S. on Monday, Dec. 2, 2013. More than 131 million consumers are expected to shop Cyber Monday events, up from 129 million last year, according to the National Retail Federation. Photographer: David Paul Morris/Bloomberg via Getty Images
Photograph by David Paul Morris — Bloomberg via Getty Images

The debate over an Internet sales tax could be coming to your home.

More than a dozen states, including Utah and South Dakota, are considering imposing regulations that would allow them to collect sales tax on Internet purchases made within their borders, the Wall Street Journal is reporting. In conversations with several states, the Journal found that states are pitching bills that would require e-retailers to fork over sales tax. Alabama already started imposing sales tax collection on Feb. 20.

The debate over whether Internet purchases should be subject to a sales tax has been long and bloody. Brick-and-mortar retailers have long argued that it’s unfair that Internet companies don’t need to collect sales tax if they don’t have a physical presence in the customer’s state. They say it provides a market advantage to web-based competitors.

The U.S. Supreme Court has seen things differently. In 1992, it issued a ruling that allowed e-commerce companies, like Amazon (AMZN), to sell goods without collecting sales tax, as long as they didn’t have a physical location in that state. Since then, members on both sides of the aisle in Congress have debated whether the ruling is truly in the best interests of all retailers.

E-commerce giants have not necessarily been against collecting sales tax. In 2013, for instance, then-eBay CEO John Donahoe told Fortune that he wasn’t “against an Internet sales tax.” Amazon has also collected sales tax over the years with no complaint.

For more, read: Cracks in objections to Internet sales taxes

Online companies did balk, however, in 2013, when the Marketplace Fairness Act was floated in Congress. The idea was to allow state governments to collect sales taxes, even if an e-commerce company did not have a physical location in the state. Larger companies, including eBay, argued that it might prove unfair to smaller companies with less than $10 million in revenue. The cost to those firms could be exorbitant and put strain on their business, they said at the time.

Disturbed by the lack of progress and concerned with generating more tax revenue, the 13 states the Journal identified are looking to take matters into their own hands. Utah is expected to consider a bill in the near future that would sidestep the Supreme Court’s ruling by expanding physical presence to mean an e-commerce company’s use of a third-party delivery company to bring goods to a customer’s house, according to the Journal. Nebraska and Louisiana, among other states, are already considering similar bills to collect e-commerce sales tax, according to the report.

Looking ahead, consensus on whether to collect e-commerce sales tax across the country seems far off. There is, however, one way that all states could collect e-commerce sales tax: By taxpayers tracking their online purchases and paying appropriate sales tax each year when they file their income taxes. The trouble is, just about no one does that, leaving states with no other option but to target companies.