Here’s Why it Pays to Be a Corporate Director 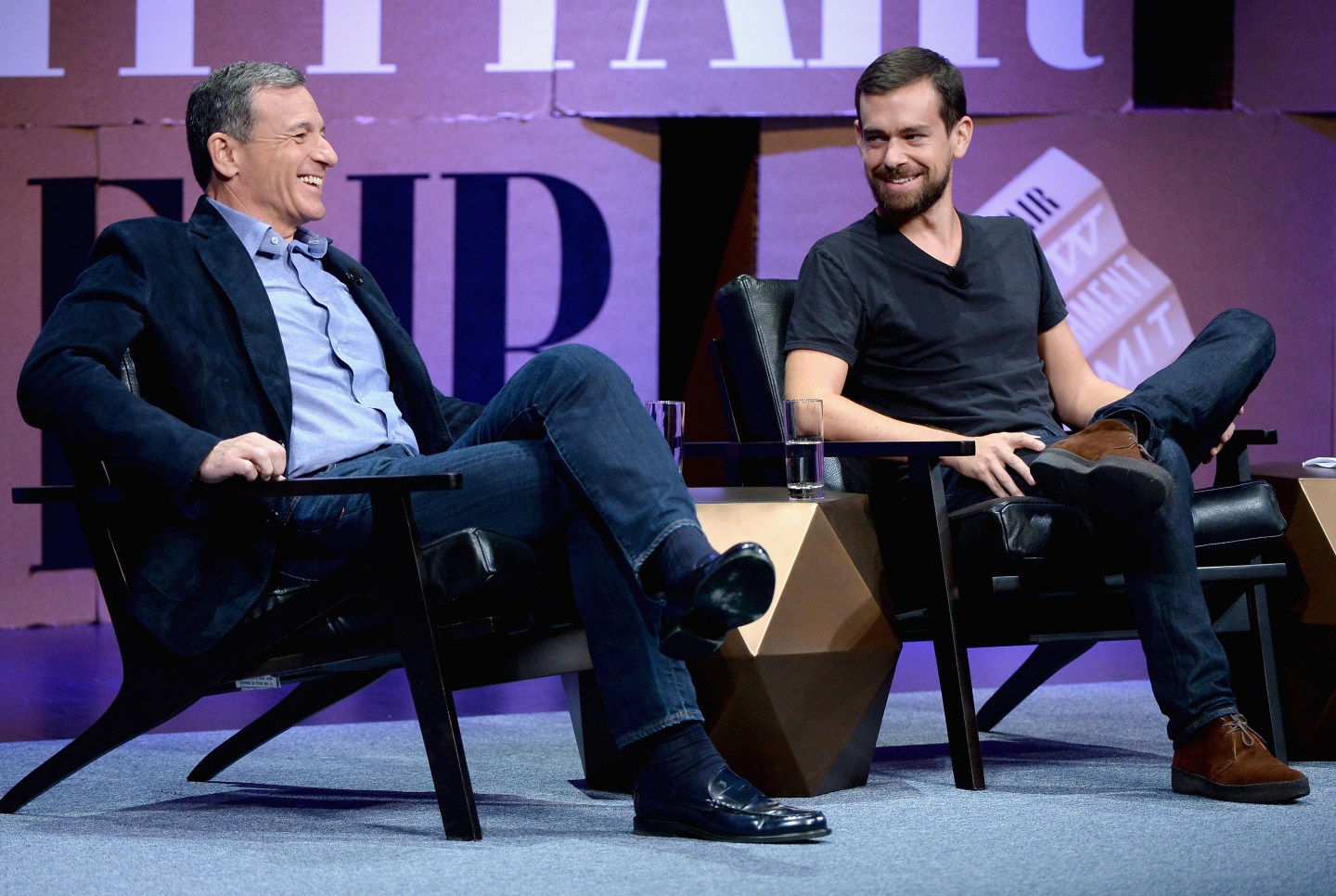 CEOs aren’t the only company leaders with escalating salaries.

Non-executive directors at the companies on the S&P 500 saw their pay increase by almost 50% between 2006 and 2014, according to an analysis by the Wall Street Journal. The study of data from MyLogIQ and regulatory filings found that the median pay for an independent board member of an S&P 500 company was $255,000 per year as of the end of October.

The total annual pay for all S&P 500 non-executive directors comes out to $1.4 billion, the Journal notes, with some of the roughly 4,300 people in those roles earning as much as five times the median pay.

Non-executive directors sit on company’s boards but are not part of a company’s executive management team. The role generally requires directors to participate in regular (though, not necessarily frequent) board meetings while helping executives to shape a company’s broad strategy.

Non-executive director salaries fall well short of average pay for CEOs and other leading executives but, as the Journal points out, the position is typically not a director’s primary job.

While non-executive directors at many large companies are very well compensated, others (like those at Warren Buffett’s Berkshire Hathaway (BRK)) receive only token compensation.