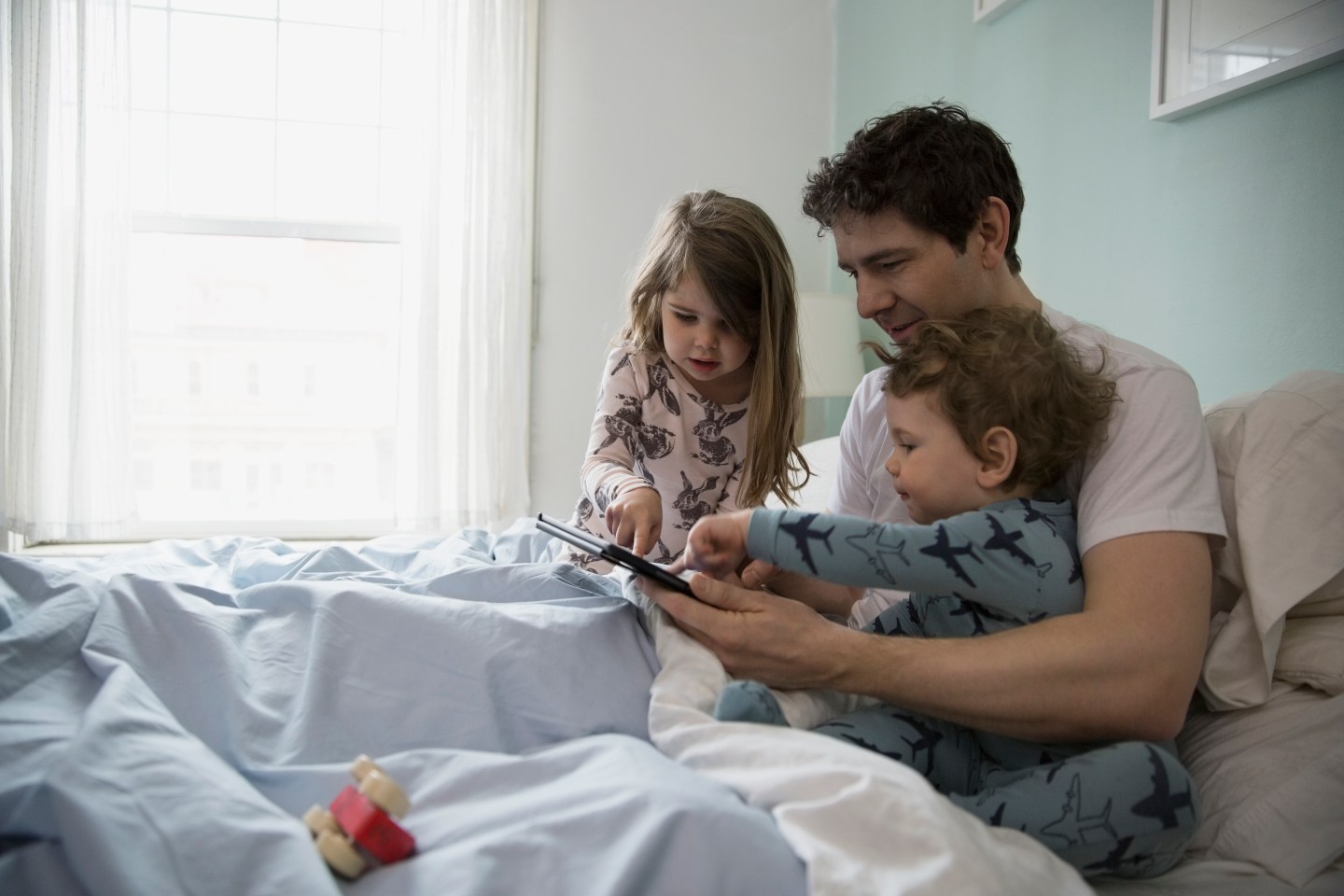 PBS is gearing up to make its kids programing a round-the-clock affair.

On Tuesday, the publicly-funded network unveiled plans for a free service that will stream live programing for children 24/7 on multiple platforms. Provided by local PBS stations, the new live programing will be available for free, both on local television channels, as well as online through the PBS website and apps for mobile devices and streaming devices like Roku, Apple TV, Amazon Fire TV, Xbox One, and Chromecast.

PBS already provides some of its content on-demand through the web and mobile apps, but the new venture will provide all-day live programming so that kids and their parents just simply tune in and catch whatever is on the schedule at that time. It will also help fill out hours later in the day when parents are home from work and family television watching is highest, according to PBS.

“Television continues to be the most widely used platform for children’s educational content, especially among low-income families,” said PBS president and CEO Paula Kerger in a statement. PBS touts its shows as a positive option for children who don’t have the opportunity to attend preschool.

Following the initial debut of the new service, PBS plans to integrate a game feature to the digital version that lets children complete activities related to each show’s values and lessons.

This isn’t the first PBS kids channel—it operated one in the early 2000s, largely funded by DirecTV, though it shut down in 2005. PBS later teamed up with Comcast to relaunch it as Sprout, a partnership that lasted until 2013.