McDonald’s May Be Changing Its Popular McPick Meal Deal 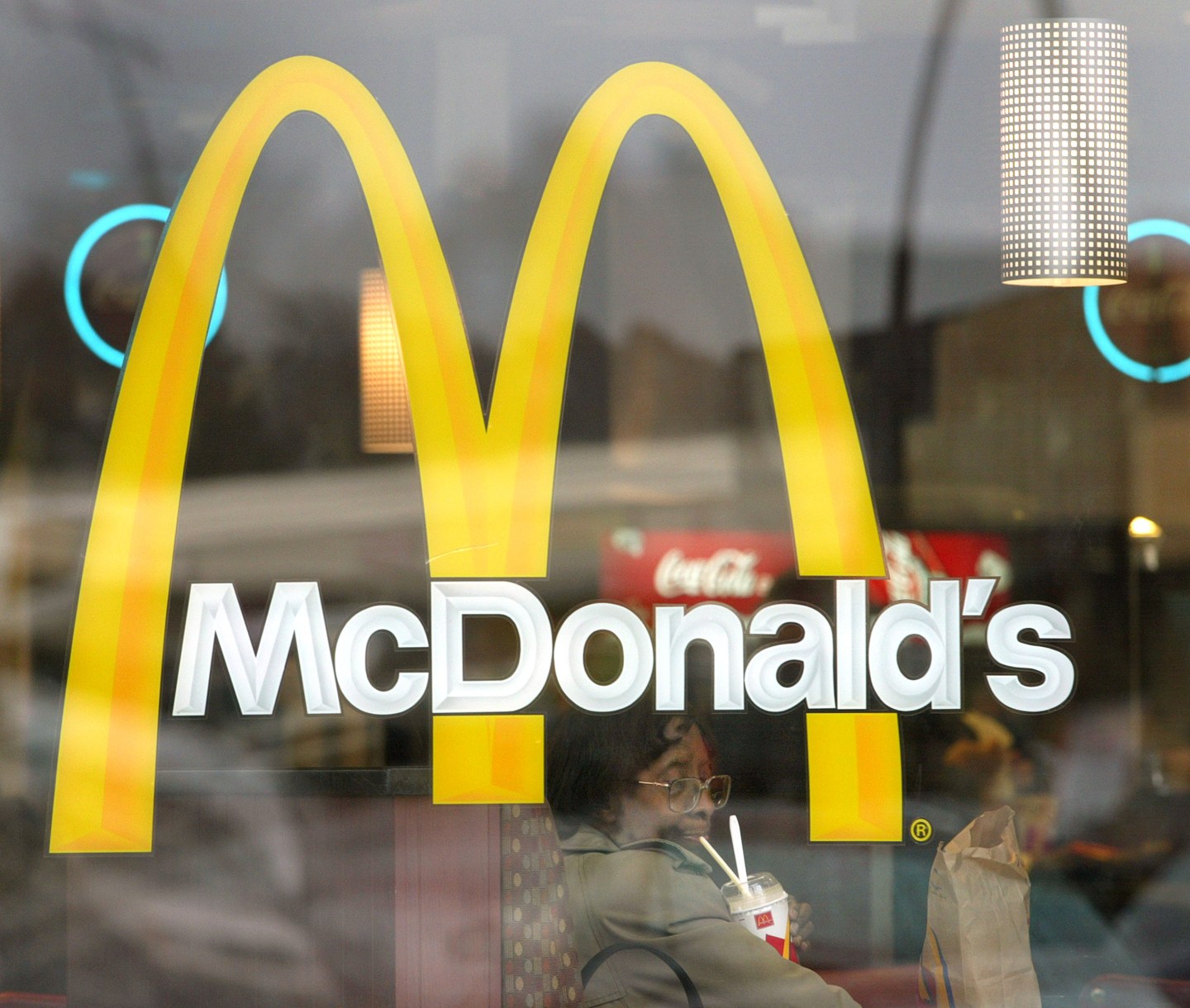 One of McDonald’s new, popular deals may be getting overhauled in a roll-out that’s leaving customers pretty confused.

The fast food chain’s “McPick 2 for $2” deal, a replacement for the Dollar Menu, appears to be getting replaced with a pricier deal, according to Consumerist. However, there seem to be more options to choose from with the upcoming switch.

The publication reported seeing advertisements for a “McPick 2 for $5” deal in both Kansas City and Des Moines. Yes, the price is higher altogether, but the deal comes with the selection of a Big Mac, Quarter Pounder, Filet-O-Fish, chicken nuggets, and fries (all more expensive items). As Fortune previously reported when the chain made the switch from its Dollar Menu to the McPick 2 for $2 deal in November, customers could get two items from the McDouble and McChicken sandwiches, small fries, and mozzarella sticks.

“These new McPick 2 offers are just the start and are part of a broader value platform grounded in what our customers are looking for—choice and flexibility,” a McDonald’s (MCD) spokesperson told Fortune in November.

Customers on social media aren’t quite sure what to make of the reported changes:

"2 For $2" covered up with electrical tape. That didn't take long. pic.twitter.com/l44q3HCXoa

Pick your combination for a #winning lunch/dinner! McPick 2 for $5 is here at part McD’s! pic.twitter.com/fQ7KnvuOln

The potential move comes as CEO Steve Easterbook has gotten an 18% raise to $1.3 million, as Fortune reported. Meanwhile, the company’s same-store sales rose 5.7% for the fourth quarter of 2015 after it introduced all-day breakfast last October.

Earlier in February, McDonald’s announced a new sandwich, the Chicken McGriddle, which is comprised of a fried chicken patty in between two pancake buns with maple syrup.

Fortune has reached out to McDonald’s for comment, and we will update this post once we hear back.