McDonald’s Has Just Given Its CEO an 18% Salary Boost 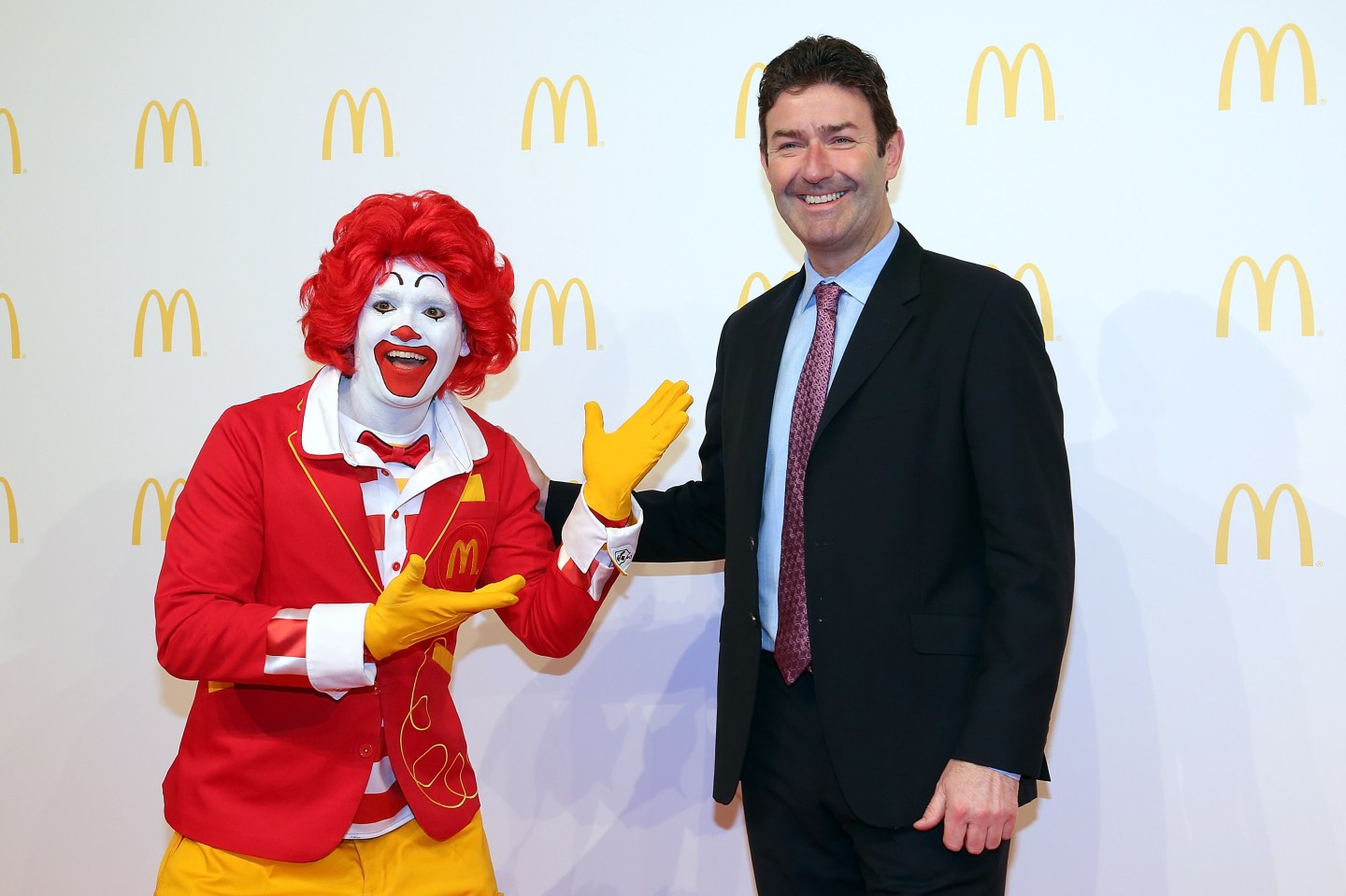 McDonald’s CEO Stephen Easterbrook is getting a raise.

The executive will be paid a base salary of $1.3 million—an 18% raise—starting March 1, according to the company’s SEC filings. The adjustment comes after a year of aggressive turnaround efforts at the sagging fast-food chain, like the introduction of all-day breakfast.

McDonald’s (MCD) same-store sales jumped 5.7% in the fourth quarter of last year after introducing all-day breakfast in October. That’s the best performance the company has reported in nearly four years, according to Quartz. For the year, McDonald’s recorded operating income fell by 10%, but excluding negative currency effects, it was flat, The Wall Street Journal reported.

Easterbrook’s target incentive was set at 175% of his salary if the company’s outlook continues to improve. His starting salary as CEO last year was $1.1 million.