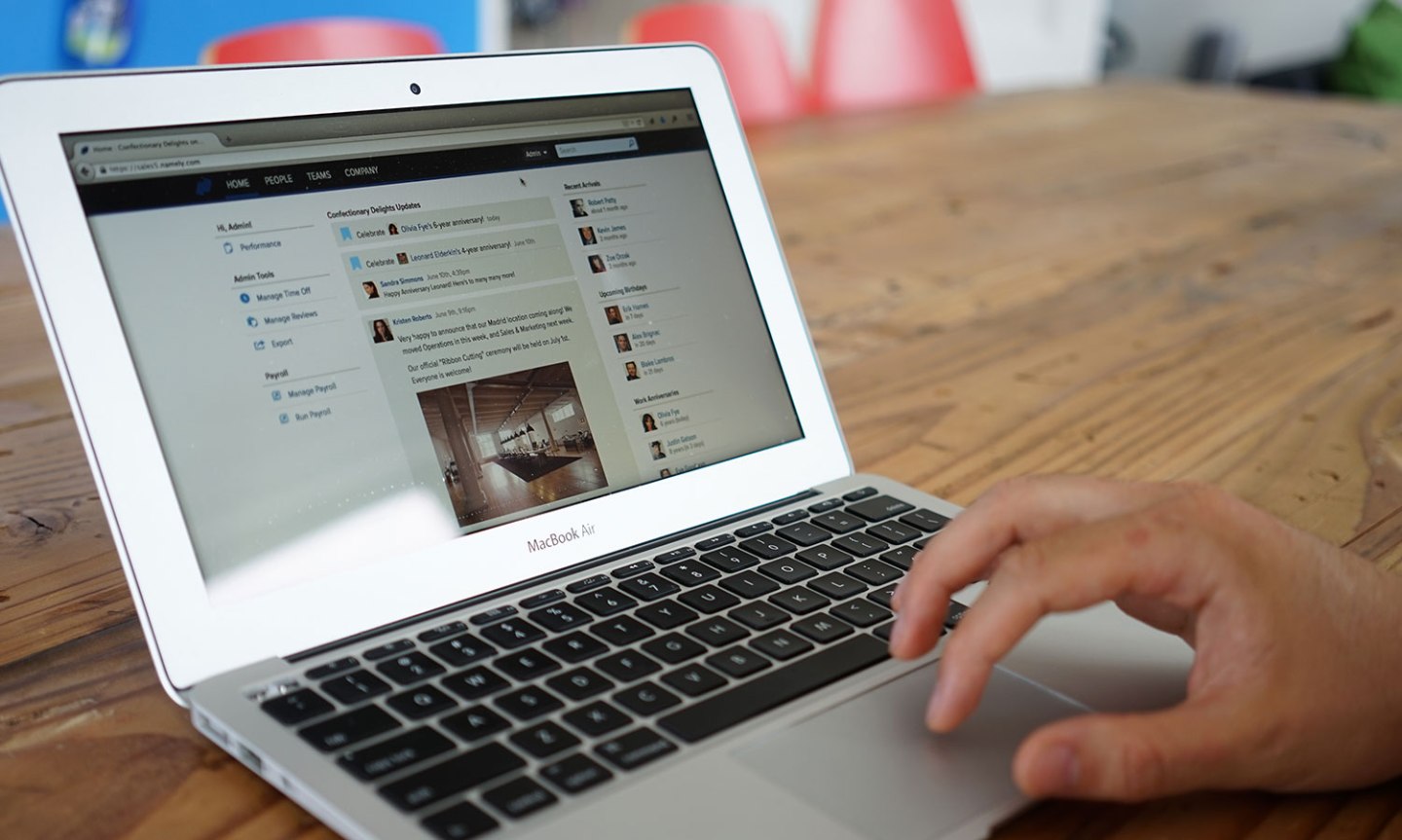 Namely, a startup that specializes in software for managing payroll processing and employee benefits, has raised another $30 million in venture backing led by previous backer Sequoia Capital.

The follow-on to its Series C round last June boosts the New York-based company’s total outside funding to $107.8 million and also includes investors Matrix Partners, True Ventures, and Greenspring Associates.

Namely didn’t disclose the valuation, but the money will go toward development projects that make it simpler to use its applications in collaboration with other back-office systems built for managing the operations of midsize companies. An example is the technical relationship that Namely disclosed last month with NetSuite, a provider of business management software.

Namely works with about 400 companies, managing more than $2.5 billion in annual payroll and approximately 60,000 employees globally, according to its company Web site. That’s the double the number of customers the startup had at the beginning of last year.

It plays in a crowded marketplace. Literally dozens of software companies, including troubled Zenefits, which typically connects with smaller businesses than the ones that Namely primarily targets, are working on systems that streamline the complex process of managing employee data or calculating paychecks that accurately reflect tax deductions and contributions for benefits such as health insurance.

Namely talks up expertise in its knowledge of regulatory compliance—including reporting requirements related to the Affordable Care Act—as a differentiator. That’s an area where well-funded Zenefits is experiencing very public growing pains that forced the resignation of founder and CEO Parker Conrad earlier this month. Most notably, the company is being investigated for selling insurance policies without the proper licenses. California formally disclosed its probe, but the situation may involve at least a half-dozen other states.

New CEO David Sacks is moving quickly to address these operational issues. Over the past several weeks, the company switched on a new system that double checks whether sales representatives assigned to handle business leads are properly licensed for the state where the prospective customer is located.

“As we’ve acknowledged, Zenefits has had issues with licensing compliance in the past, but as of today, we believe that this sophisticated new technology provides some of the best-in-class controls in the industry and corrects our broker licensing issues,” the company wrote in its blog.

Sacks also continued an extensive overhaul of Zenefits’ entire leadership team. The latest announced changes include promotions for Arisa Amano, a former product marketing for Microsoft and Yammer who is now vice president of product management; and Jeff Hazard, a former ADP executive who is now vice president of sales. Hazard’s priority is to build a “high-integrity sales organization,” according to Sacks.