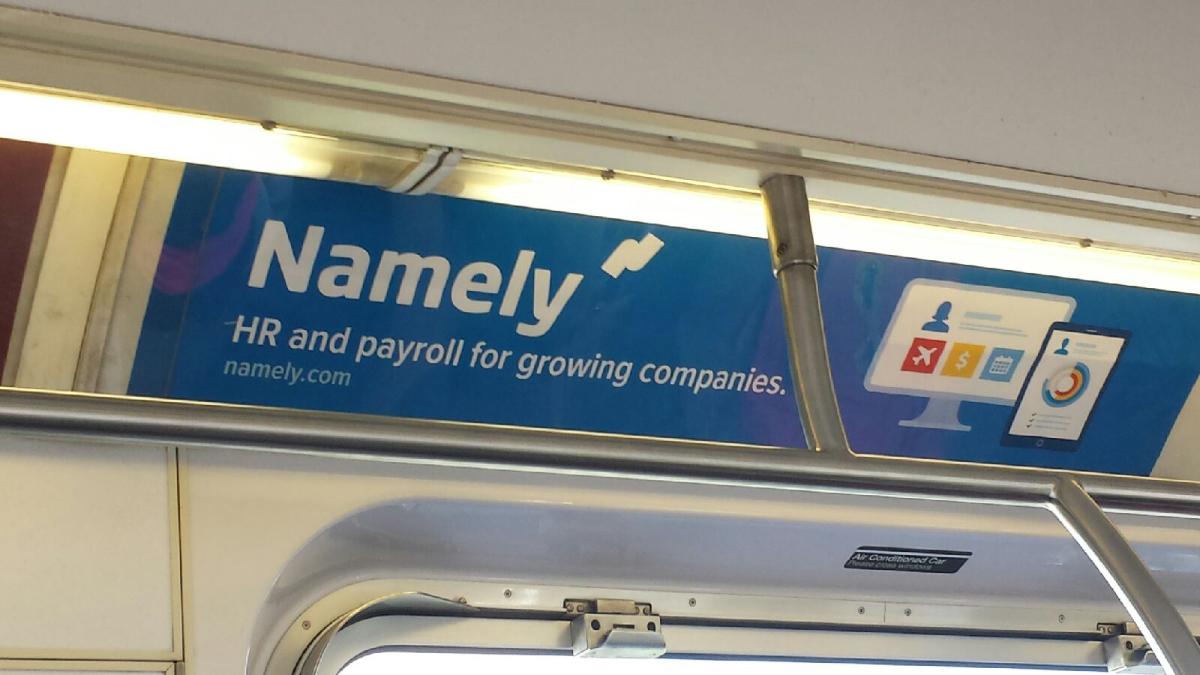 NetSuite, which sells business management software used by more than 24,000 companies, is making it simpler for financial teams to consider workforce expenses in their planning processes.

The catch is that they’ll need to buy an application from Namely, a provider of cloud human resources software, in order to benefit.

MORE: New Rules Will Bring on a Pile of Overtime Lawsuits in 2016

Under a pact announced Tuesday, Namely is one of NetSuite’s latest high-level partners. Their relationship is primarily a technical one, at least to start. The arrangement allows data from employee records managed within Namely’s human resources, payroll, and benefits applications to be fed directly into the NetSuite system. Right now, many businesses must enter this data manually to create financial reports.

“This will reduce errors that can occur from introducing data from one system into another,” said Matt Novick, CFO of software company PlaceIQ, which already uses software from both companies. What’s more, the integration will enable PlaceIQ to gather more than is currently possible, Novick said. “Right now, I have to pick and choose what reports I’m going to produce.”

Both Namely and NetSuite (N) are used predominantly by midsize companies. Namely currently has about 500 customers, including retailer BirchBox and meal delivery service Blue Apron. Its software is used to process more than $1.5 billion in payroll annually, for about 60,000 people, according to Namely’s company data. Often, Namely replaces spreadsheets or an older payroll service, such as the products offered by ADP (ADP) or Paychex (PAYX), according to Namely founder CEO Matt Straz.

NetSuite and Namely speak with many of the same customer prospects, Straz said. While sales teams from each company aren’t actually selling the other’s software applications, they’re being trained to discuss the integration as a key point of competitive differentiation. “This has already been a very productive partnership,” he said.

WATCH: For more on this related topic see our highly relevant video: