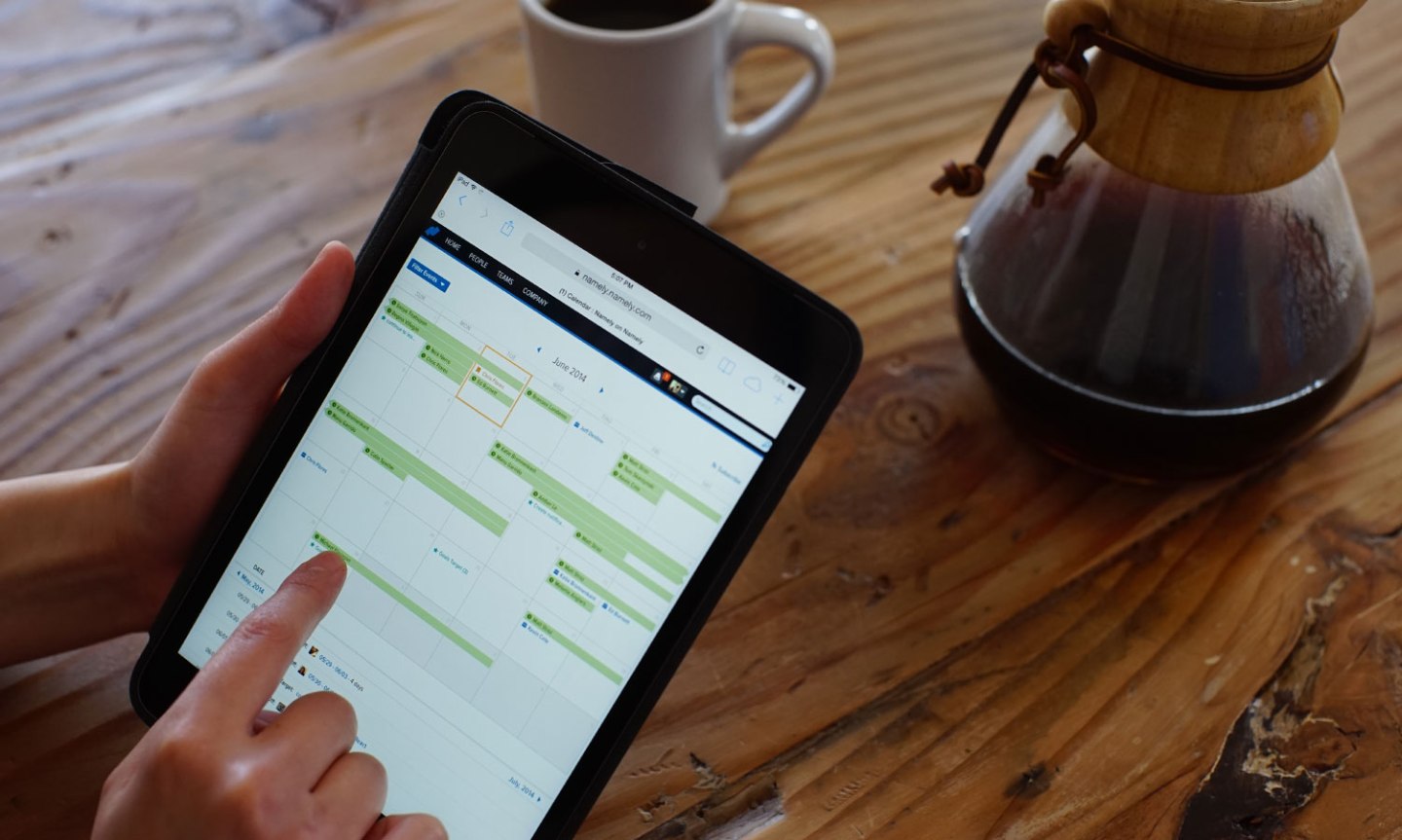 Namely, a New York-based maker of human resources software, has raised a $12 million Series B round of funding. The company is part of a rising class of startups seeking to disrupt the way companies handle human resources functions like employee management, performance reviews, payroll, benefits, workflow management and approvals.

Until recently, Paychex (PAYX), founded in 1971, and ADP (ADP), founded in 1949, had a lock on this market. Workday (WDAY) and SuccessFactors, the latter of which sold to SAP (SAP) in 2012, have taken significant market share over the last decade. But more disruption is on its way: Experts predict that in the next four to five years, most large companies will change the way they handle HR functions from closed, server-based systems to open, flexible, cloud-based systems.

A new class of startups aims to take advantage of that opportunity, and venture investors are pouring money into the category. For example, Zenefits and ZenPayroll both raising large rounds of funding earlier this year.

Now Namely has more cash with which to compete. Matrix Partners led the funding round, with participation from existing investors True Ventures, Lerer Ventures, and Bullpen Capital. The company has raised a total of $22 million, with 60 employees.

Namely has accumulated 150 customers, with revenue increasing 16-fold in the last eight months. (Clients pay Namely $10 to $20 per employee each month.) Perhaps more notable than growth is the fact that more than half of the 22,000 workers on Namely use it every week.

David Skok, a partner with Matrix partners, said he was drawn to Namely’s high engagement levels. Even though HR software has been around for decades, it has not adapted to the trend of “consumerization” of enterprise software. “Namely has part of a second generation of [software as a service apps] where they’ve really taken consumerization to heart,” he says. “If you can get people inside a company to love and use your application, you can do some interesting and wonderful things.” Skok previously backed HR software company TribeHR, which sold to NetSuite last year.

In addition to being user-friendly to employees, Namely has released an API that allows clients to build applications on top of its database, which gives them the ability to create flexible, custom HR systems.

Namely’s client list includes several startups including Birchbox, Slack, Sailthru, Percolate, and Vimeo. Namely CEO Matt Straz says that its popularity with startups is a good way to demonstrate where the market for HR software is headed to more mature companies. “What we’ve been hearing is that companies want to put in systems that their employees enjoy using,” he says. “It’s a quality of life issue.”

Because of how competitive the market for engineering talent is among startups, and because startups are frequently the first to adopt cutting-edge technology, that startup cache has helped Namely attract older companies as customers. For example, Haier Group, the Chinese appliance maker and Penton Media, a trade magazine publisher with more than 1,000 employees, now use Namely. More than half of namely’s clients are larger companies or publicly traded, Straz says.

Namely is not profitable, which Straz is okay with during this “land grab” period of competition for HR software. “When and if we get to saturation years from now, it’ll switch to margins and profitability,” he says. Case in point: Workday, valued at almost $18 billion, has yet to turn a profit.

Correction, November 4: A previous version of this article included an outdated price for Namely’s services. The company charges $10 and $20 per employee each month.