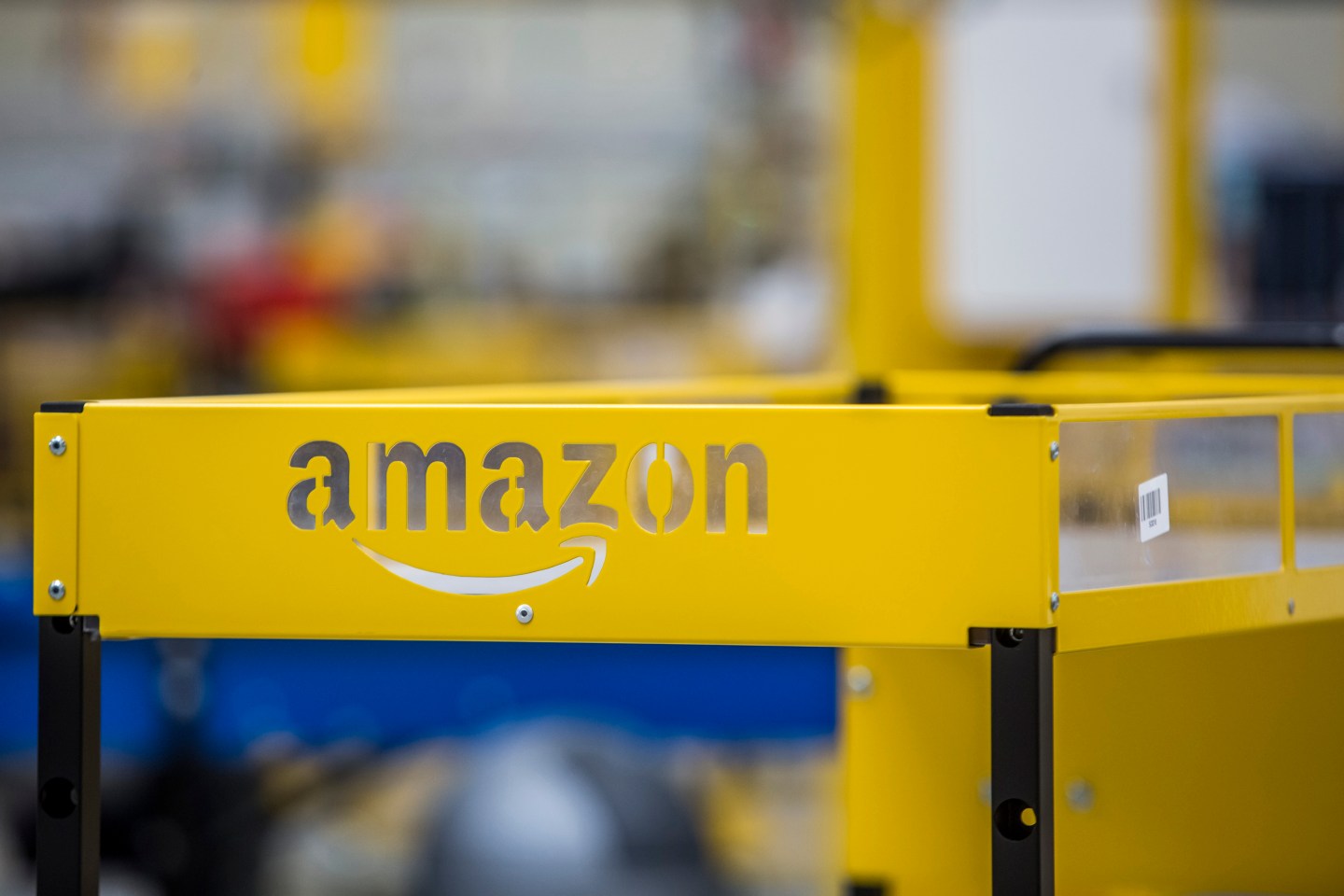 Select Samsung printers will now be able to tell when they are running out of ink and order their own refills from Amazon.com, the e-commerce giant said Tuesday.

The new feature in Samsung’s service is made possible through Amazon’s Dash Replenishment service, which uses sensors built into devices such as printers, washing machines, and pet feeders to automatically re-order placement products.

The service is a huge step for Amazon when it comes to snagging more of the consumers’ wallet and using the internet of things making commerce so seamless it’s something the consumer doesn’t even think about. Dash Replenishment was announced in 2015 when the Seattle company launched its Dash Internet-connected buttons that let customers re-order a specific product by simply pressing a button.

Samsung said that the replenishment service is four different printer models as of Tuesday. Customers can sign up through Samsung’s mobile print app or through Samsung’s printer software, where they can select which toner should be automatically ordered when a replacement is needed. The printer will then monitor toner levels over time, and before running out an order is placed and shipped by Amazon [fortune stock symbol=”AMZN”].

After Amazon’s toner arrives at a user’s front door, they simply need to insert the replacement product.

Samsung isn’t the first device manufacturer to add Amazon Dash Replenishment. In January, Brother announced that select printers are also using the service, and select GE (GE) washing machines can detect when they are out of detergent and ping the e-commerce company to order more. Other manufacturers expected to add the technology to their devices include August, Oster, Petnet, Sealed Air, Whirlpool (WHR), and Brita.

For Amazon, Dash Replenishment is part of the company’s Internet of things strategy, along with Echo, the Internet-connected speaker, personal assistant, and home automation platform. What makes Amazon’s strategy different from others is that all devices are attached to the company’s core e-commerce business.