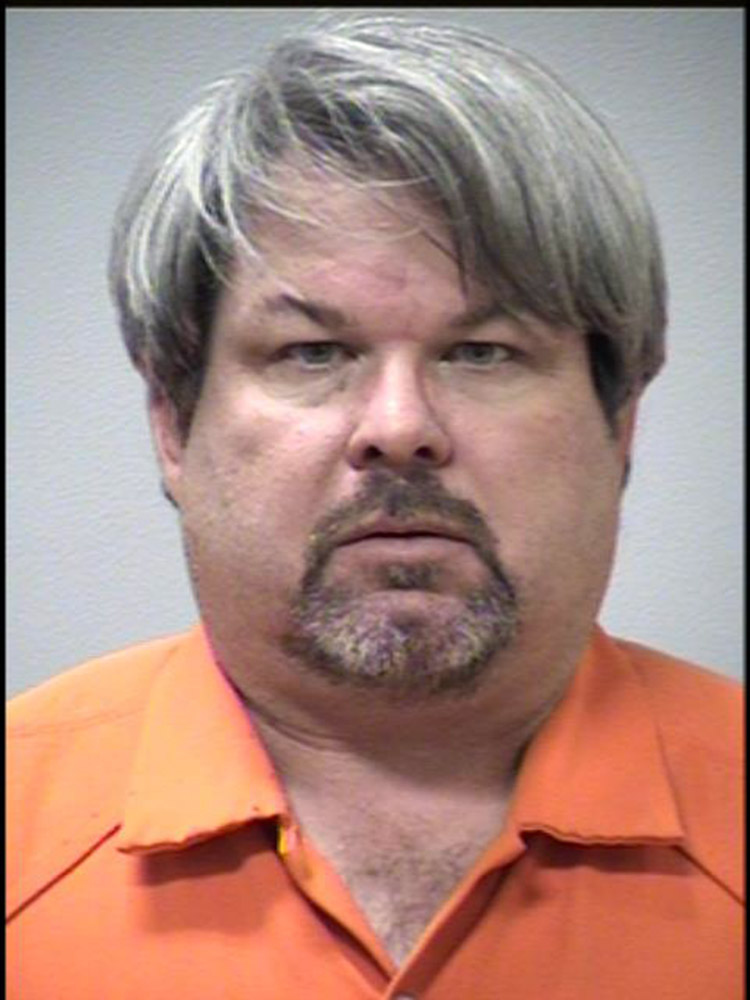 A Michigan man who worked as an Uber driver is due to be arraigned on Monday in the fatal weekend shootings of six people in Kalamazoo as police search for a motive in a case that raised questions about how the car service vets its drivers.

Prosecutors alleged that Jason Dalton, 45, opened fire during a five-hour period on Saturday in parking lots outside an apartment building, a car dealership and a Cracker Barrel restaurant in Kalamazoo, about 150 miles west of Detroit.

Police are investigating reports Dalton also may have driven customers of the car-hailing service the night of the rampage.

Two people also were wounded, including a teenage girl who was initially thought to have died.

“This guy had no criminal history,” Kalamazoo Police Chief Jeff Hadley told CNN on Monday. “There is a lot we don’t know right now and we are actively seeking out answers to those questions.”

Authorities could not confirm if Dalton was working for Uber during the shooting spree on Saturday evening. He was arrested without incident on Sunday while driving away from the parking lot of a bar.

An Uber representative confirmed Dalton was a company driver and had passed background checks.

The attack renewed interest in how Uber screens drivers, who use their personal vehicles to ferry customers at prices generally below those of established taxi companies. Critics say the process is flawed because the company never meets potential drivers in person.

Kalamazoo County Prosecuting Attorney Jeff Getting said on Sunday the victims apparently were chosen at random, “because they were available.”

“They were shot multiple times, multiple—nine, 10, 11 shell casings at each of these scenes,” he said.

Michigan State Police said the shooting began at about 5:30 p.m. with the report of a woman wounded outside an apartment building. At about 10 p.m., a father and son were killed at the car dealership.

The Detroit Free Press said neighbors described Dalton as a father of two who “loved guns,” worked on cars and had a day job as an insurance salesman.