One Last Way the Republican Establishment Can Take Down Trump 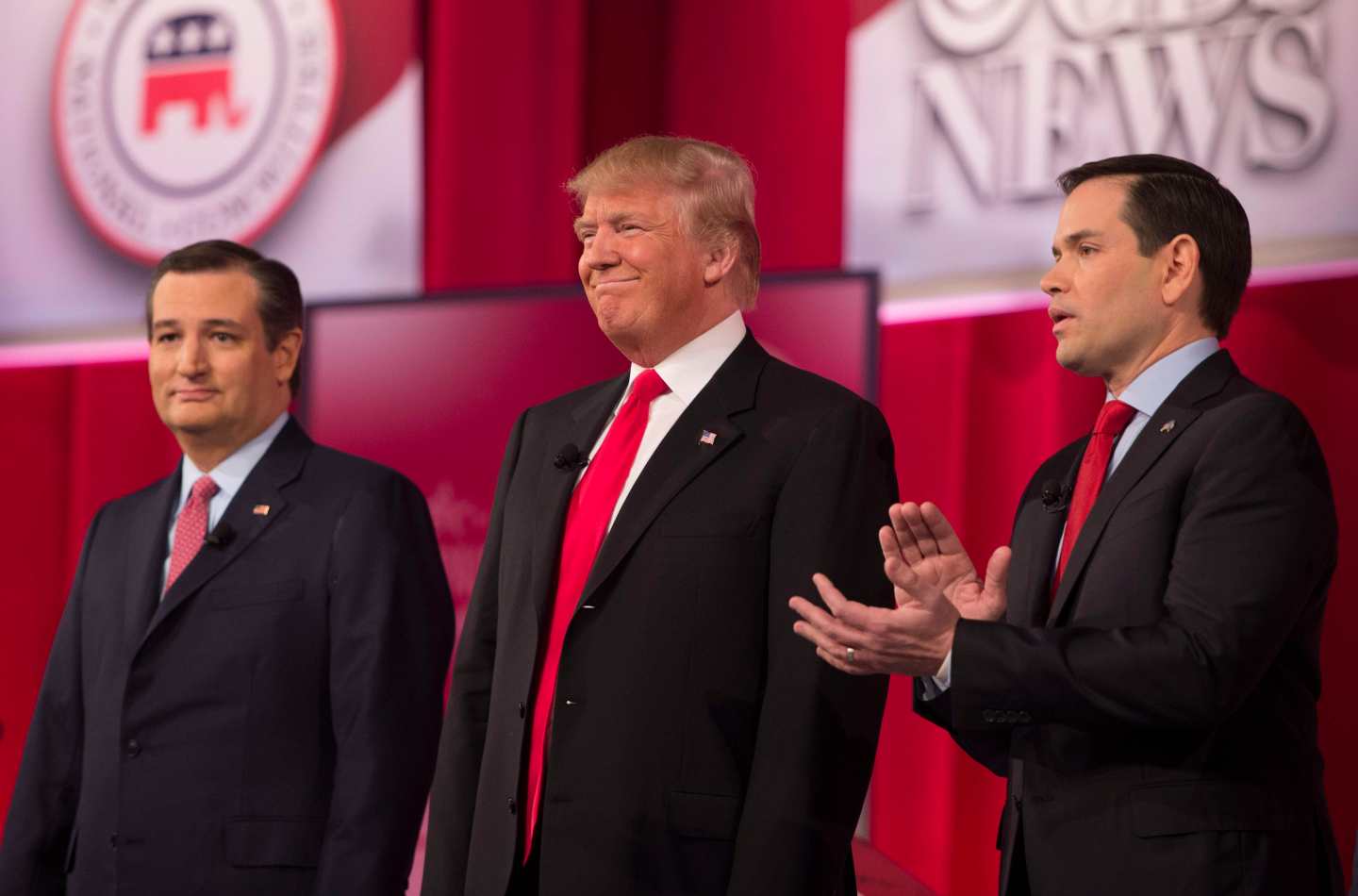 After his commanding win in South Carolina last weekend, Donald Trump has moved into the driver’s seat for the Republican nomination. Or, if you believe he was already behind the wheel, he’s put the car in cruise control, kicked all the other competitors into the back seat (except Jeb Bush, who has to ride in the trunk) and is now speeding toward the nomination.

But there is still one way the establishment could throw a roadblock up—by striking a deal with Sen. Ted Cruz, who they may dislike even more than Trump.

The American Spectator published an essay today advocating just such a plan:

Cruz and Rubio (absent Kasich and Carson not leaving) need to make a big move, taking an action they should be planning anyway: They need to come together on the same ticket, pooling their support.

Some, such as conservative columnist Ben Shapiro, argue that Rubio, having finished narrowly above Cruz in South Carolina and surging in some polls, may have the upper hand. Rubio also has establishment money behind him, something Cruz is less likely to get. Rubio could offer Cruz the VP spot or even promise to nominate him for the Supreme Court to replace Antonin Scalia. Cruz, a cerebral conservative thinker who idolized Scalia, may be open to that.

A recent poll from NBC News suggested that Trump would lose to either of the candidates in a one-on-one race.

There is just one problem with this idea—Cruz and Rubio seem to really dislike each other. The back-and-forth between the two candidates has been vicious in recent days. And given Cruz’s history of intransigence in the face of political expediency—he is no stranger to government shutdowns—it could be a very tough sell to get him to drop out and support someone he considers less of a conservative marvel than himself.

Unless Rubio and Cruz come together, though, it’s getting harder to see how this race ends in anything other than Trump making the final speech at the Republican National Convention this summer.