This Luxury Watch Is Getting MasterCard Payment Functionality 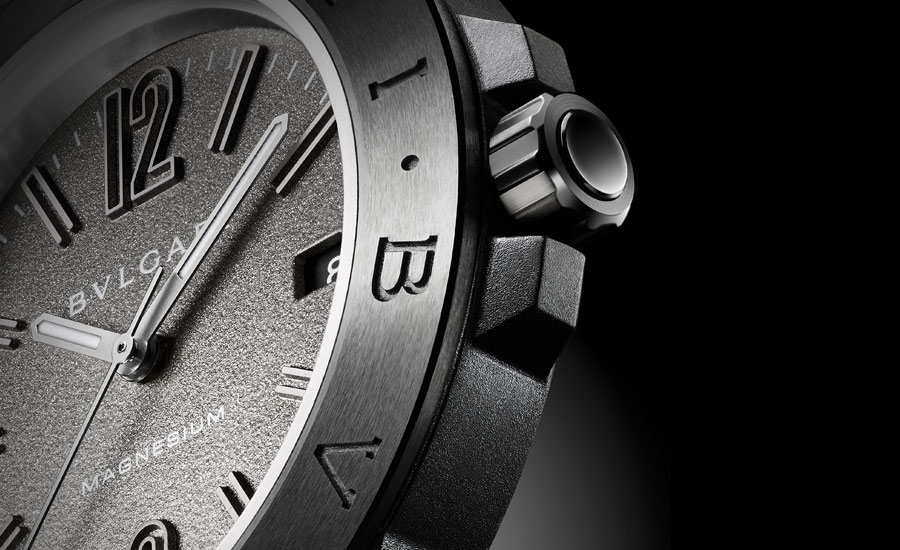 MasterCard(MA) has struck a deal with a company called WiseKey to bring contactless payment functionality to devices including watches from Bulgari.

WiseKey, a Swiss (of course) digital security firm, has been working with luxury brands such as Bulgari and Hublot for years. It started with authentication functionality, making smartcards that come with products so buyers can prove to the world that they didn’t buy a fake.

Last year, the firm took its relationship with Bulgari further by embedding a chip into the $3,900 Diagono Magnesium Intelligent watch that not only proves the authenticity of the device, but turns it into a key for all sorts of things.

The watch gives the wearer access to encrypted cloud storage, with their data held in a Swiss bunker. Using the encryption key built into the watch, the wearer could download a contract from their “vault”, digitally sign it with their watch-based identity, then upload it back, said WiseKey CEO Carlos Moreira.

Using the near-field communication (NFC) functionality found in many smartphones these days, the watch can also open door locks, unlock the wearer’s Maserati (yes really) and now, through the MasterCard deal, it will also be usable for making payments without the need for a paired smartphone.

This functionality isn’t just meant for the obscenely wealthy. WiseKey’s identity technology is also found in Will.i.am’s oh-yes-that-happened Puls wearable and even sports shirts — WiseKey is about to announce a deal with a major European soccer club to build its flexible chips into shirts that will let the wearers into the stadium.