What Is a Superdelegate? 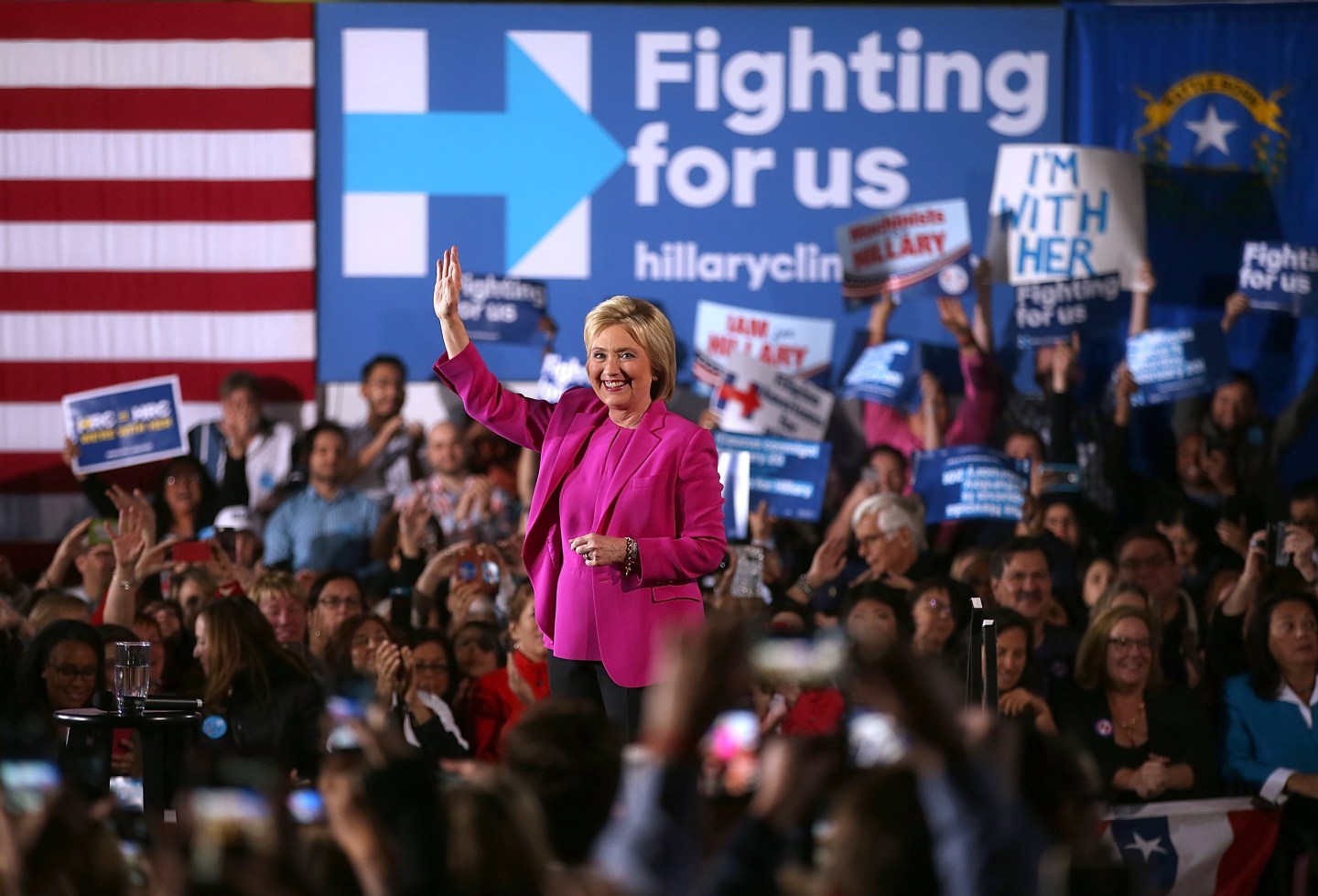 Bernie Sanders supporters are an excitable group of people, and nothing raised their hackles more than the news that despite his landslide victory in New Hampshire, Hillary Clinton will likely go to the Democratic Convention with more New Hampshirite delegates than the Vermont Senator.

Why does the Democratic nomination process work this way? Who better to describe the reasons than the late Geraldine Ferraro, former Democratic Vice Presidential nominee and co-architect of the superdelegate system. As she wrote back in 2008, the party invented the superdelegate following the 1980 election, after a bitter primary fight divided the party and helped contribute to Ronald Reagan’s victory. Superdelegates were created in order to give a bigger voice to the establishment who could better “figure out a way to unify our party.” She continued:

These superdelegates, we reasoned, are the party’s leaders. They are the ones who can bring together the most liberal members of our party with the most conservative and reach accommodation. They would help write the platform. They would determine if a delegate should be seated. They would help determine the rules. And having done so, they would have no excuse to walk away from the party or its presidential nominee.

Though many pundits (and Sanders supporters) say that this is an undemocratic way to pick a nominee, Ferraro argued that a primary process without superdelegates is flawed, too. She wrote:

If that is the case, we could end up with a nominee who has been actively supported by, at most, 15 percent of registered Democrats. That’s hardly a grassroots mandate.

Most pundits believe that if Bernie Sanders were to win a clear mandate at the polls, it’s unlikely that superdelegates would swing the nomination to Hillary Clinton. But if it continues to be a close race, these party leaders may ultimately decide the party’s nominee.