Newspaper Editorials Back Apple Over FBI 8 to 1 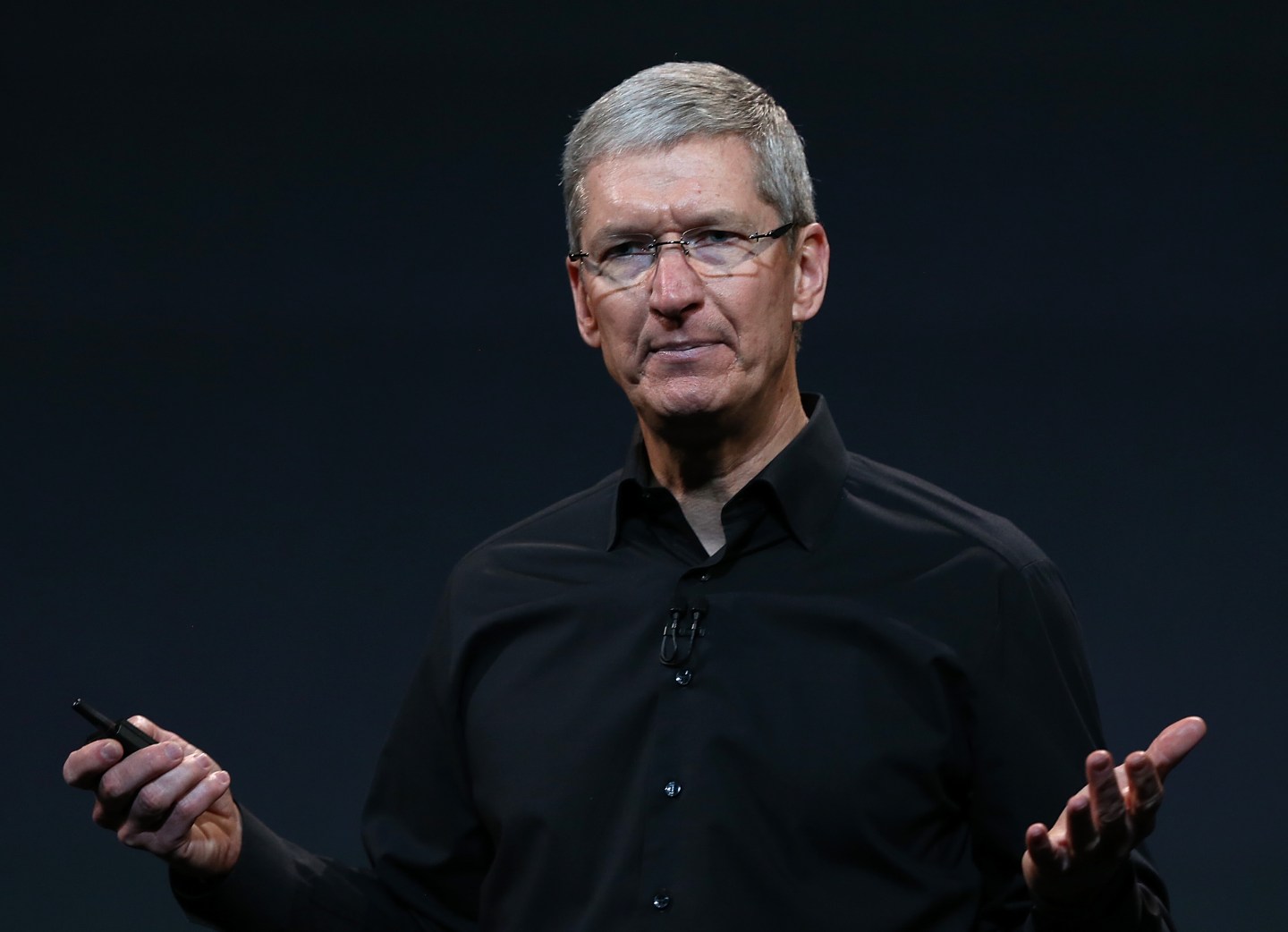 Support for Apple in its showdown with the FBI was slow coming in Silicon Valley. But once it arrived, it was nearly universal.

What about outside the high-tech bubble? By Friday, nearly a dozen U.S. newspaper editorial boards had staked out a position in the dispute, and it was tilted strongly toward Apple (AAPL).

Washington Post: Apple should not be forced by the government to decrypt users’ data. “To what extent is it reasonable to force companies to write new code and harm their international reputation for data security — and, therefore, their business models — in order to help the U.S. government hack into suspects’ phones?”

Los Angeles Times: The FBI wants Apple to pry into your iPhone. “Once [special decryption] capabilities are created, it’s only a matter of time before hackers find a way to use them for their own malicious ends.”

New York Times: Why Apple Is Right to Challenge an Order to Help the F.B.I. “Congress would do great harm by requiring such back doors. Criminals and domestic and foreign intelligence agencies could exploit such features to conduct mass surveillance and steal national and trade secrets. There’s a very good chance that such a law, intended to ease the job of law enforcement, would make private citizens, businesses and the government itself far less secure.”

Wall Street Journal: The White House should have avoided this legal and security showdown. “The CEO has a strong case when he says that backdoors create more problems than they solve. Introducing security vulnerabilities that third parties like cops and spooks can use as needed can also be exploited by hackers, crooks and spies. Nations can mandate backdoors, but there will always be some encrypted channels outside of their jurisdiction where the likes of ISIS can plot. The result would be weaker products for law-abiding consumers that leave U.S. companies less competitive with little security benefit.”

Daily Iowan: Apple Is Right to Stand Up Against FBI. “The Daily Iowan Editorial Board believes the court’s order, though well-meaning, would open the door for malevolent actors to access private data for the purposes of fraud and theft. Additionally, after seeing the extent of secret surveillance that the U.S. government (via agencies such as the NSA) has conducted, we are skeptical that this single decryption request is the extent of the FBI’s interest in accessing people’s data.”

San Diego Tribute: Why Apple, FBI clash matters to everyone. “New York Times tech writer Farhad Manjoo makes another provocative point: ‘If Apple is forced to open up an iPhone for an American law enforcement investigation, what’s to prevent it from doing so for a request from the Chinese or the Iranians?’”

Newsday: Apple wrong to fight FBI on unlocking iPhone. “Apple’s concerns about potential government overreach are understandable. It’s certainly happened before. But this case is a clear example of the overriding need to keep the nation safe.”

For more on Apple, watch our video:

Fresno Bee: Apple-FBI faceoff is a timely chance to balance security, privacy. “Where you come down on this precedent-setting case depends partly on whom you trust less – the government or corporate America.”

Charlotte Observer: The FBI, Apple, and access to your iPhone. “Do we want the government to require that companies invent or direct technology that serve the government’s purposes? In Syed Farook’s case, it’s clear why the answer is yes. But that’s a back door people should be uncomfortable opening.”