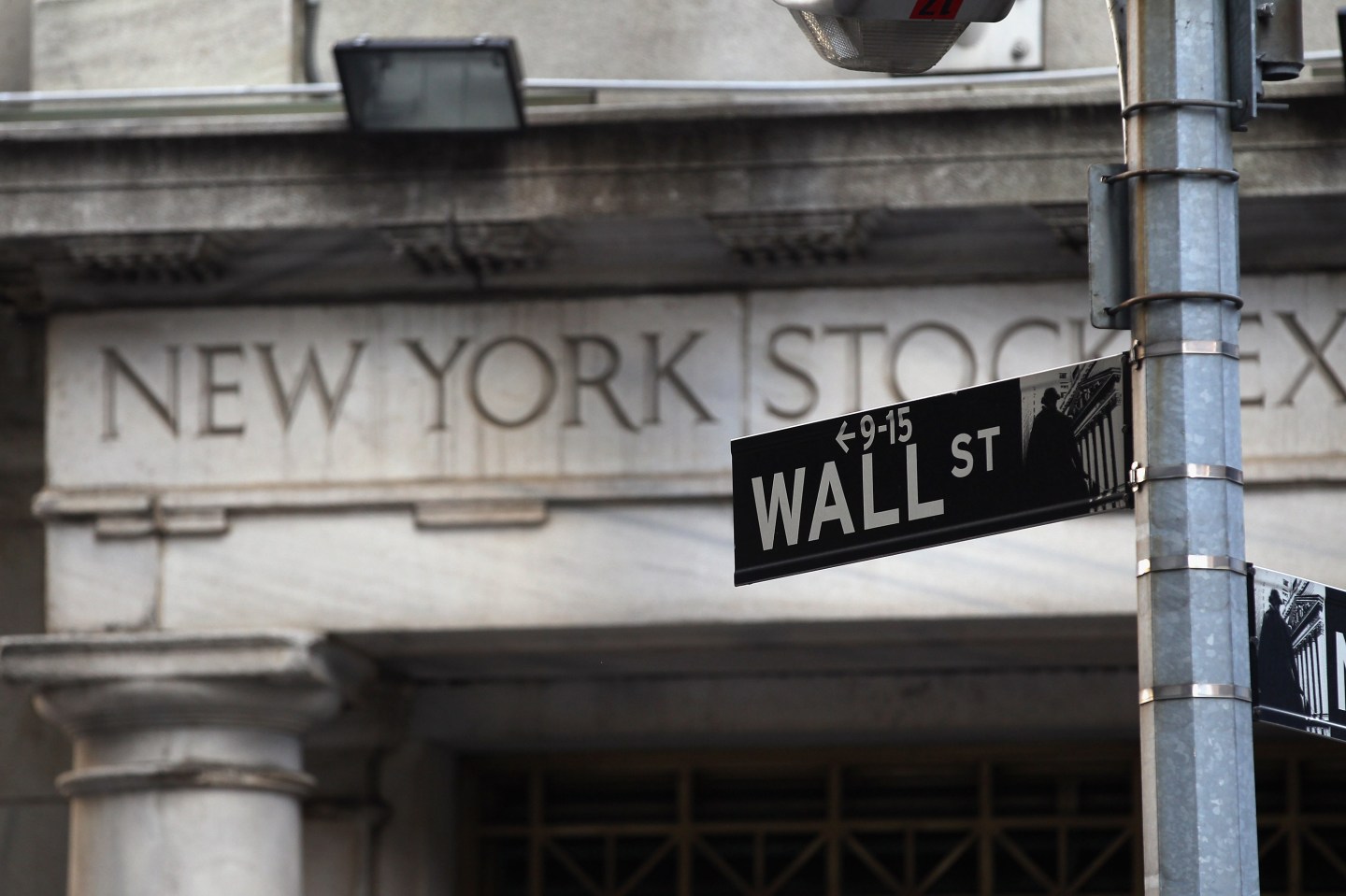 The Securities and Exchange Commission has charged nine new defendants over what it has called a more than $100 million international scheme to hack into news wires that distribute corporate press releases and to use stolen information to conduct insider trading.

According to a complaint filed on Wednesday in U.S. District Court in Newark, N.J., five traders and four companies they own made more than $19.5 million of illegal profit by trading in such companies as heart valve maker Edwards LifeSciences (EW) and casino operator Las Vegas Sands (LVS).

The SEC said the trades were based on inside information provided by Oleksandr Ieremenko and Ivan Turchynov, two hackers from Ukraine, who stole more than 100,000 news releases for publicly traded companies before they were issued to the public.

These thefts included information about quarterly results, and occurred from 2010 to 2014, the SEC said.

Nine defendants, including Ieremenko and Turchynov, have been charged criminally in Newark or in New York’s Brooklyn borough by the U.S. Department of Justice over the alleged hackings. Two of the other defendants have entered guilty pleas.

Contact information for lawyers for the nine new defendants was not immediately available. The individual defendants are Natalia Andreevna Alepko, Andrey Bokarev, Anton Maslov, Radion Panko, and Evegenii Zavodchiko. Their companies are located in Belize, Dominica, Panama, and the Seychelles, the SEC said.

Authorities have said the hacked newswires include Business Wire, a unit of Warren Buffett’s Berkshire Hathaway (BRKA); PR Newswire, a unit of UBM being sold to Chicago-based Cision; and Marketwired, which is being sold to Nasdaq. None was accused of wrongdoing.