Here’s Why Shares of Ingram Micro Are Soaring 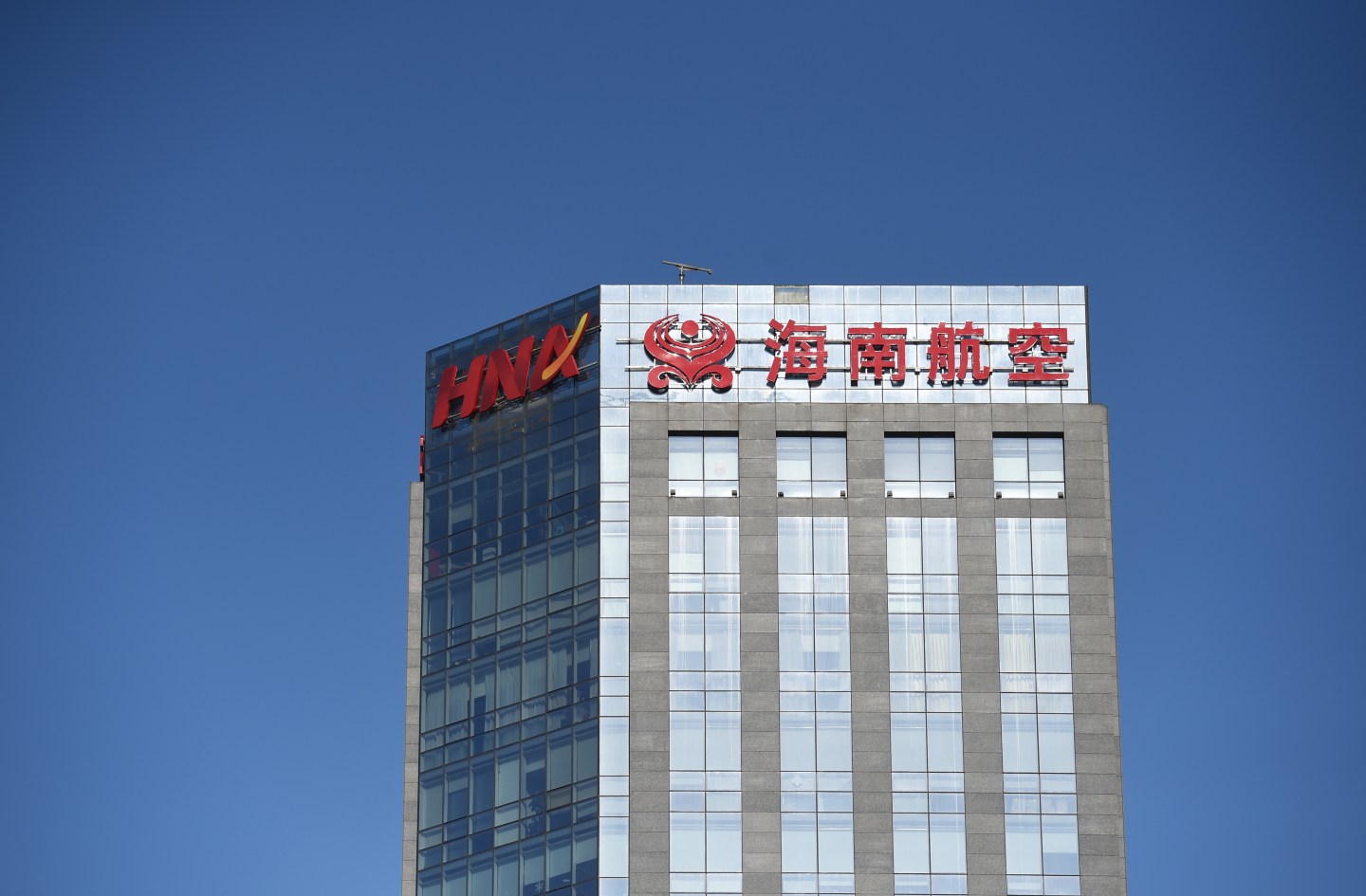 Chinese aviation and shipping conglomerate HNA Group is buying electronics distributor Ingram Micro (IM) for about $6 billion, the latest in a string of overseas deals by Chinese companies.

The offer of $38.90 per share from HNA unit Tianjin Tianhai Investment Co represents a 31.2% premium to Ingram’s closing price on Wednesday.

Shares of Ingram Micro, which distributes products ranging from Apple’s (AAPL) iPhones to Cisco’s (CSCO) network equipment, were up 22% Thursday.

Chinese companies have been aggressively splurging on foreign acquisitions to sidestep slowing domestic growth. Chinese firms spent more than $100 billion on overseas acquisitions in 2015, the most ever.

Fairchild Semiconductor (FCS) said on Tuesday it had rejected an offer from China Resources Microelectronics and Hua Capital Management, citing concerns over the U.S. approval process.

Ingram said in a regulatory filing that Tianjin Tianhai will be required to pay the company a fee of $400 million if the deal is terminated following a CFIUS investigation.

“I don’t expect it would be a security concern as Ingram Micro is a distributor of the equipment, and the vast majority of the products do not go to high-security customers,” Northcoast Research analyst Keith Housum said.

The deal will help HNA Group, the owner of China’s Hainan Airlines and the largest stockholder in Tianjin Tianhai, bolster its logistics arm with Ingram’s supply chain network.

It will also give the company a stronger foothold in high-growth emerging markets through Ingram’s large international presence.

As part of the deal, Ingram Micro will suspend its quarterly dividend payment and its share repurchase program, it said.