Employees Would Rather Hear Bad News Than No News 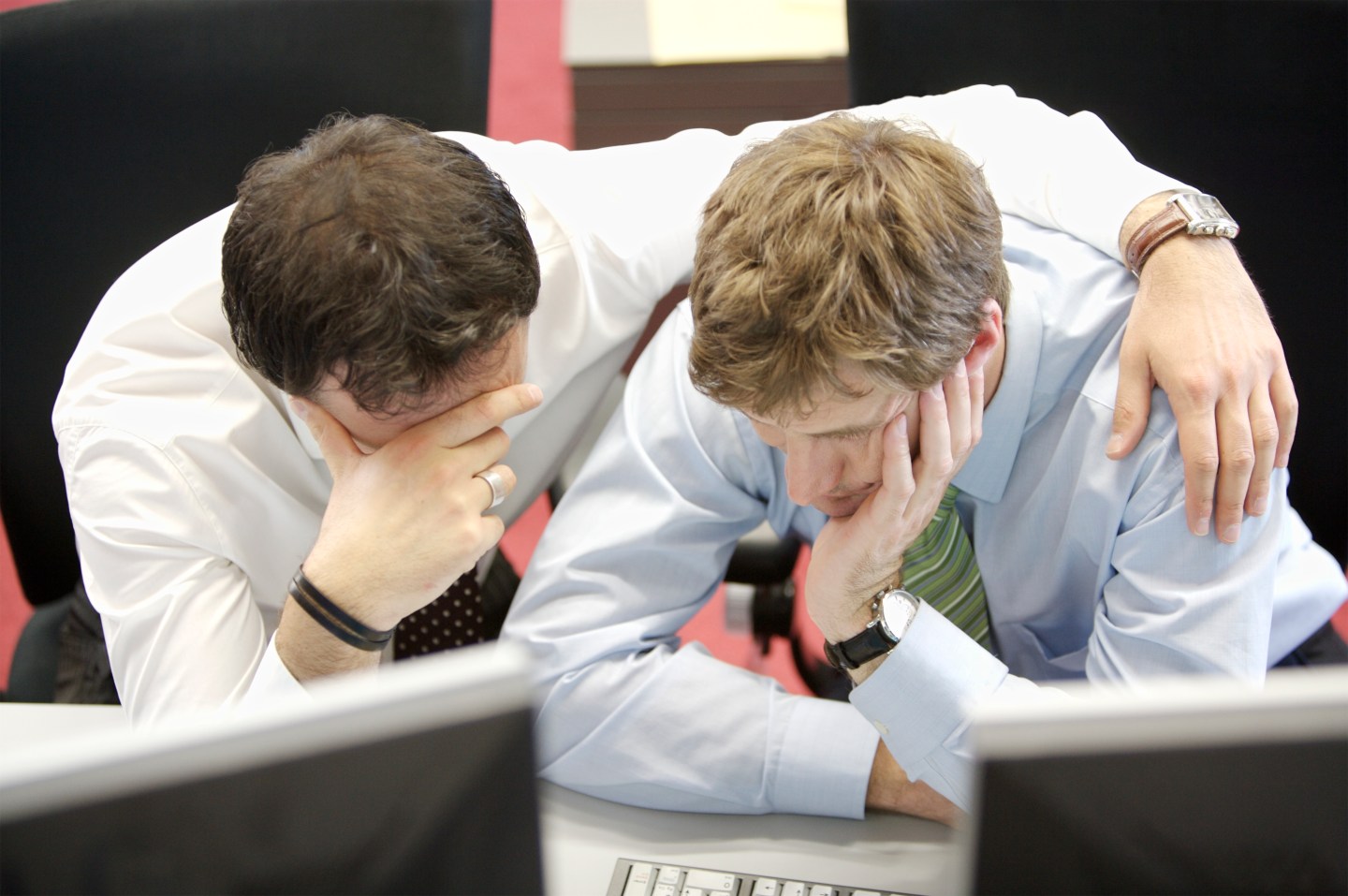 Let’s say you’re a leader in an enterprise that has just had a rough quarter (or two). A competitor is battering away at your market share, and higher costs have hammered profits. In a public company, of course, all this will be revealed to investors soon enough. But do you talk to your employees about the situation first, or let them read about it later?

Nobody enjoys being the bearer of bad news, so it seems most managers succumb to the urge to keep a lid on it. Yet when London-based software maker Geckoboard surveyed about 2,000 full-time employees in the U.S. and the U.K., the researchers found that more transparency—and not just about pay—is good for productivity and morale, and may even prevent some key talent from quitting.

Only one in 10 workers told Geckoboard that they are “aware of company progress in real time,” and more than four out of five want to hear more about how their company is doing. When they hear nothing, more than half—including 60% of IT staffers and 53% in financial services—“resort to doing their own detective work” to find out what’s going on.

Over 90% said they would rather hear bad news than be kept in the dark. Access to information “is becoming an issue in employee retention,” says Paul Joyce, Geckoboard’s CEO. He notes that 75% of employees polled said they don’t trust managers who don’t share information about the business; and one in four has either quit a job, or knows someone who has, because of a boss who insisted on keeping company data under wraps.

By contrast, about 60% of these employees said they’re more productive when they know more, and almost half agreed that more information “motivates me to perform better.”

Of course, you might think Geckoboard is not exactly objective. The firm makes software that lets clients gather and display key performance indicators in real time, on screens where their employees can see them. But this survey echoes similar results from other research. In a recent Harvard Business Review Analytics study, for instance, 568 executives, in a range of industries, said that more open communication will be essential to their success in the next few years, not least because it gets employees engaged in meeting (or exceeding) their companies’ goals.

A more candid corporate culture has been “wildly successful” in some Silicon Valley companies, notes Joyce. “It can be an asset in recruiting top candidates,” he says, “because if you treat people like grownups and trust them with information, word gets around.”