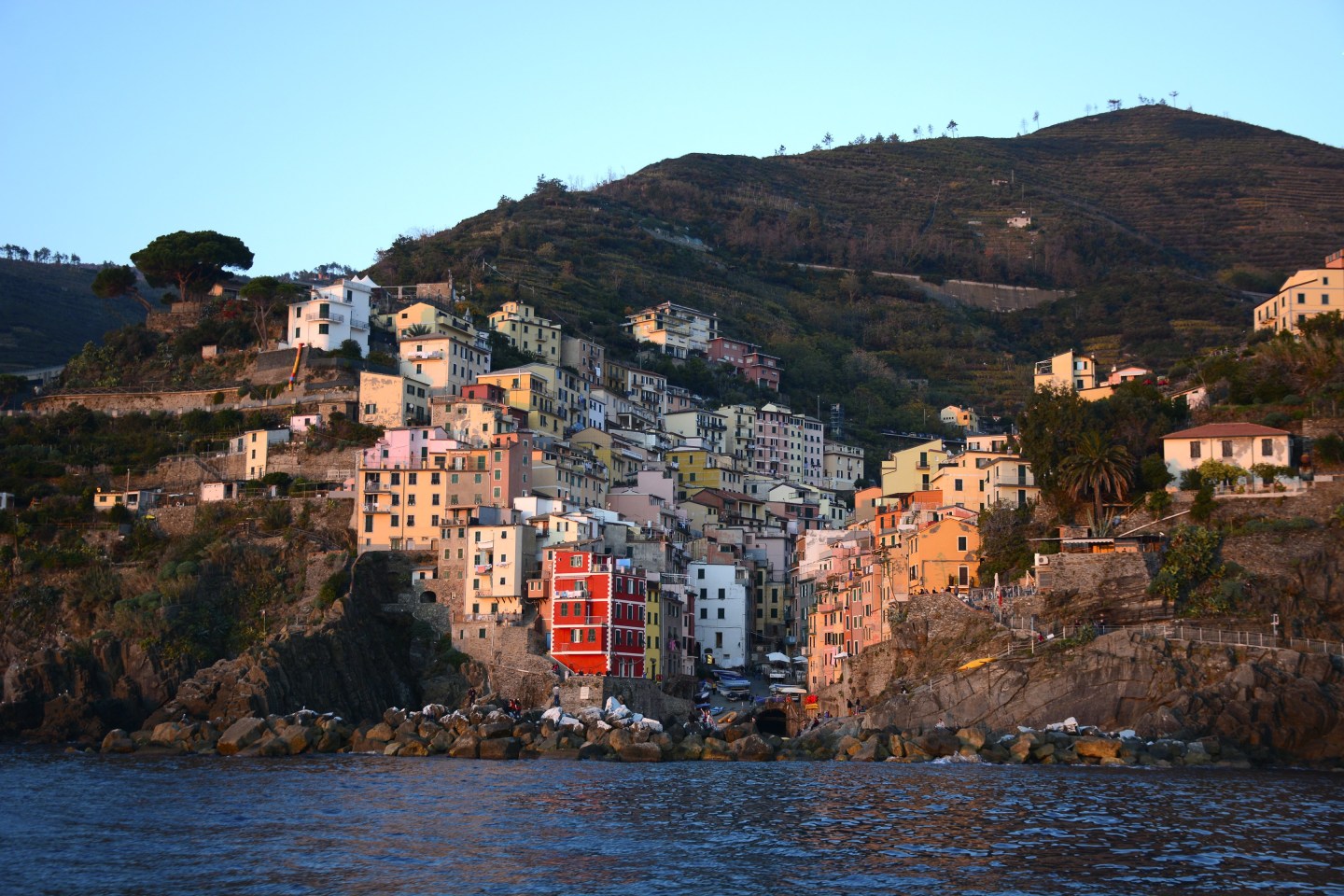 One of Italy’s popular tourist locations is about to become more difficult to get into.

The country reportedly plans to introduce a ticketing system in an effort to significantly reduce the number of people visiting Cinque Terre, a Unesco World Heritage site. The area is located on the Italian Riviera coastline and is made up a five small seaside fishing villages, each one centuries old. According to the Guardian, Cinque Terre has become more popular for tourists, especially cruise lines that have shunned some Mediterranean ports, like those in Tunisia, following militant activity.

The villages received about 2.5 million tourists last summer; the ticketing system will limit that number to 1.5 million. “We will certainly be criticized for this,” Vittorio Alessandro, president of the Cinque Terre Naional Park, told Italian newspaper la Repubblica. “But for us it is a question of survival.” Residents of the area say that visitors, particularly large groups from cruise ships and coach parties, are overwhelming for their communities.

Devices will be added to the roads leading to Cinque Terre to measure how many people are headed there. Access will be shut down if it reaches a certain number. Tourists will be able to purchase tickets online in advance, and there will even be an app that will show congestion levels in each village.