How Choosing the Wrong Cofounder Can Destroy Your Business 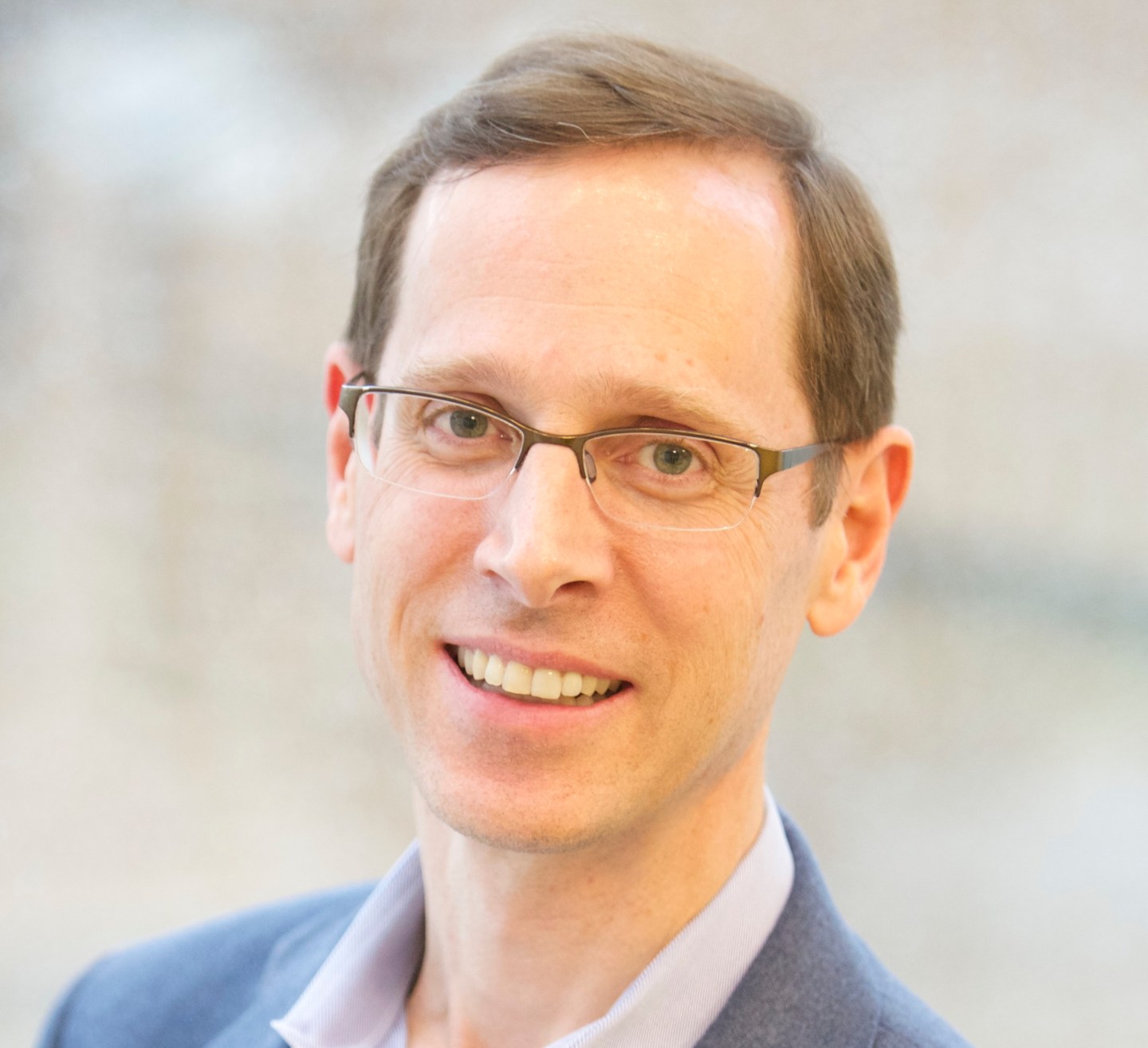 The Leadership Insider network is an online community where the most thoughtful and influential people in business contribute answers to timely questions about careers and leadership. Today’s answer to the question: What did you learn from your biggest failure? is written by Mike Tuchen, CEO of Talend.

You can say failure is subjective, but my biggest failure would be considered the antitheses of success by just about any measure except one: by failing, I successfully identified my strengths and weaknesses. More than a decade ago, I helped cofound a company in a nascent technology space. But after a few years, it was already obvious we were not headed for success, so we sold the company we spent a lot of blood, sweat, and tears building. No one earned any money on the ultimate sale (including the founders who made significant personal investments), but I did learn a lot and believe some of that knowledge can help other entrepreneurs:

Don’t underestimate the importance of market knowledge
You can have a brilliant team, but if you don’t have someone who knows the ins and outs of the market, you’re at a real disadvantage. Insiders — the folks that have been in the thick of a market space for several years — bring invaluable insights to startups. By virtue of their time in the market, they’ve seen some pitfalls in the space, and can save you from making the same mistakes. They most likely have broad and deep connections within your industry, providing the credibility needed to open the door with customers, partners, and investors. And, they’re likely to be among the first to know an inside scope that may give you a competitive edge: whose product is going to tank, for example, or who’s about to close a big sale or round of financing. In our case, we didn’t realize that the then-nascent internet advertising market was severely mispriced — something that many insiders knew at the time.

See also: What to Do When You Make a Huge Mistake at Work

Pick the right cofounder
When you’re building a startup (or later stage growth company) you’ll spend more time with your cofounders than with your family. Make no mistake, your choice of a business partner will have a major impact on your company’s success, so choose wisely. It’s not enough that a potential cofounder is the best and brightest in his or her field, or that they have racked up prior successes. You and your cofounders need to be an incredibly cohesive team that share the same vision and sense of purpose. You need to trust that your cofounder is working for the company’s success and not just for him or herself. It’s especially important to understand how your cofounder manages conflict and handles mistakes, because I guarantee that you will encounter plenty of both. If you can’t see eye to eye with a cofounder around how to handle the rough spots, you won’t be able to make the kind of progress needed for success. We had far too much unnecessary conflict on our founding team, and we were too slow to make the changes that we all knew were necessary.

Know the gaps in your leadership team
As a founder or CEO it’s impossible to know everything needed to successfully run a company; the key is to know what you don’t know and ask for help. I learned this the hard way as a cofounder when I hired a series of sales managers that weren’t a fit. The problem? I had never been on the front line selling, so I didn’t know how to hire for the position. Ultimately, I brought in an advisor who had been recommended as a terrific sales leader to help with the hiring — and when the person we hired together didn’t work out, I hired the advisor.

Learn how to scale your company
The failure I experienced helped me realize I’m not a great founder. Effective founders envision what they are driving toward; live, breathe, and die for the cause and have the contagious passion needed to get others to believe. Growing a startup is a lot of trial and error; it requires someone who can continually energize and rally the troops, particularly when it seems like the losses far outweigh the wins. While it’s tough to be a great founder, it’s even harder for the same person to successfully take a company beyond the startup stage. I now know I don’t have a founder’s skill set, but I am good at team building and scaling a business. Following my not so successful stint as a cofounder, I successfully grew another company from $5 million to $50 million, and I’m now growing yet another company that’s even bigger, where I’m relishing the challenge even more every day.

Successful startups need great founders, and growth companies need great leaders; but all companies need people who have learned from their failures. Failing helped me define my strengths and chart the next steps in my career trajectory. I’d chalk that up as a success.