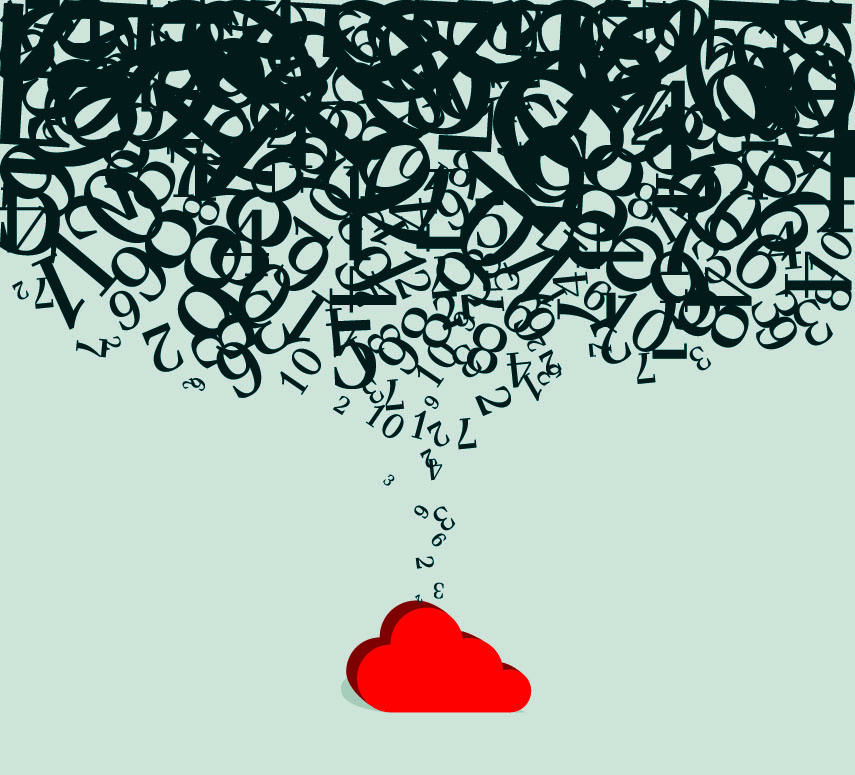 Verizon is shutting down two public cloud services and telling users to move their workloads by April 12, 2016.

Customers on Verizon Public Cloud Reserved Performance and Marketplace can move their work to the company’s Virtual Private Cloud (VPC), which—according to Verizon, offers “the cost effectiveness of a multi-tenant public cloud but includes added levels of configuration, control, and support capabilities …”

But move it or lose it since content or data remaining on the two affected services as of that April 12 date “will be irrecoverably deleted,” according to the Verizon (VZ) statement,

Users of the Verizon Cloud Storage will not be affected.

For some time now there have been doubts about whether Verizon was fully in the public cloud market , which is dominated by Amazon (AMZN) Web Services. The company bought Terremark in early 2011 for its data center capacity and wherewithal and then CloudSwitch nine months later for cloud computing bona fides.

Three years ago, Gartner cloud analyst Lydia Leong took a look at what Verizon was planning and was impressed with its ambitious scope, although even then she was unsure if Verizon could take on the big public cloud players led by Amazon Web Services.

And another one bites the dust. Verizon officially shutting down their Public Cloud platform on April 12th. pic.twitter.com/K4a5XQygEq

Reached via email White said moving virtual machines (VMs) is not a trivial matter. Quite the contrary, he noted, it’s “a total pain” that can take minutes to hours per VM because of a dearth of good migration tools.

A complicating factor is that the hardware and application programming interfaces (or APIs) of the VPC and public cloud are different. A VM or an “instance” are commonly used terms for a unit of computing power on public cloud.

A Verizon spokeswoman said this closure affects the cloud service that accepts credit card payments, but that the company “remains committed to delivering a range of cloud services for enterprise and government customers and is making significant investments in its cloud platform in 2016.”

For more on the new Verizon, check out this video:

Given the resources needed to run the massive data centers required by public cloud providers, most observers say the three key players are Amazon, Microsoft (MSFT) and Google (GOOG). That leaves a raft of clouds run by telecommunications and other tech incumbents fighting it out in the second tier.

Note: This story was updated at 9:20 a.m. with additional quotes from White.