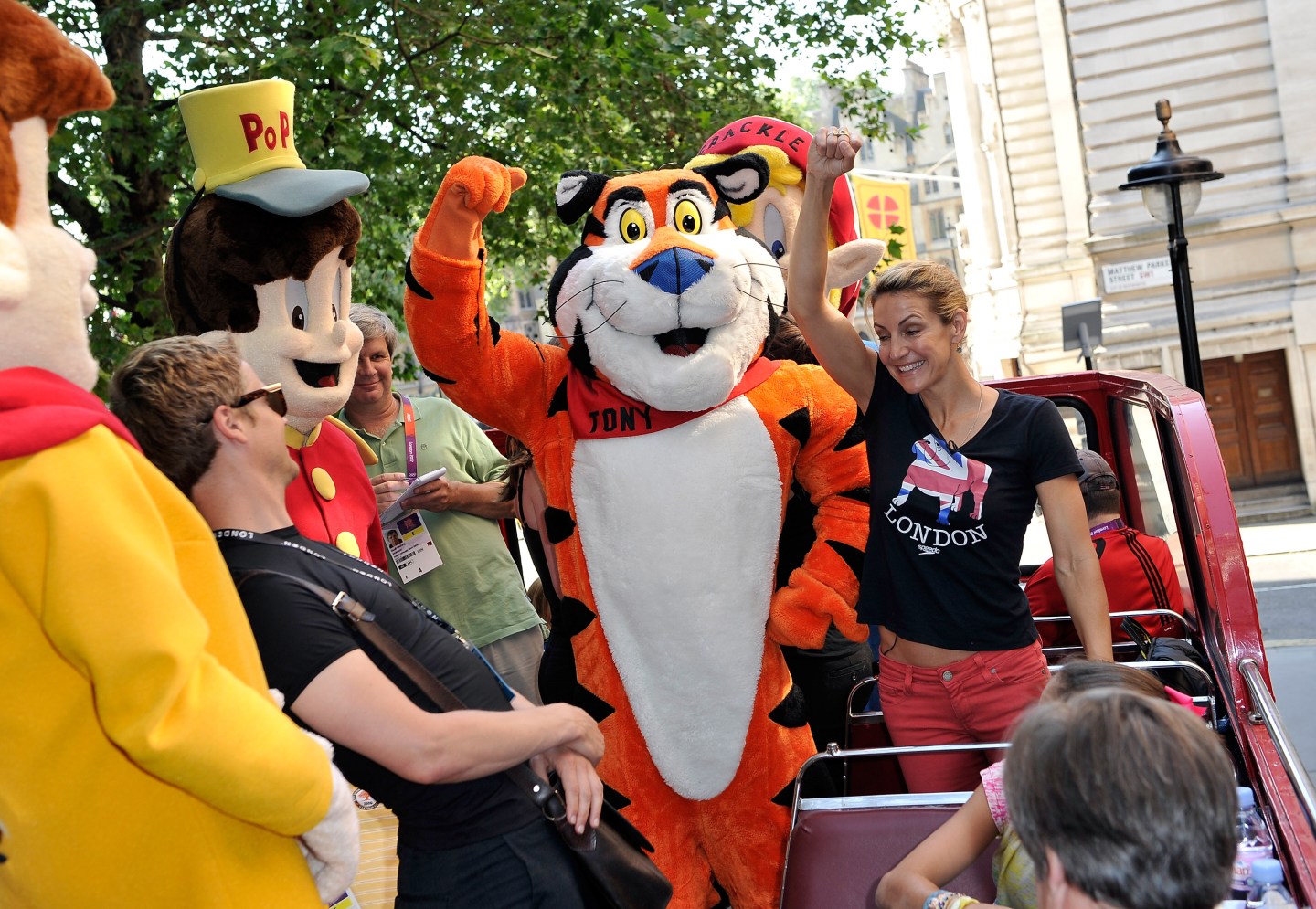 When the stock market rises, investors often pay special attention to one thing that can indicate whether the upswing will continue into a healthy bull market, or if it’s just a nice blip on a longer slide down. That indicator is called market breadth, and refers to the amount of stocks that are setting new highs during a surge.

The theory goes that when many of the stocks on the market are reaching new heights when the overall tide goes up, the bull market is healthy, and stocks will keep rising. But when the market becomes narrow, with very few stocks achieving new record levels, the tide is going out, and a bear market is coming.

So while U.S. stocks surged on Friday, with the Dow Jones Industrial Average up over 300 points, or 2%, and the S&P 500 and Nasdaq up nearly as much, there were reasons to be skeptical that the rally was healthy enough to keep going and recover the $1.78 trillion in market losses so far this year.

Only one Fortune 500 company, Kellogg (K), reached a new all-time high at the market close, illustrating how far many blue-chip stocks have fallen since their best days, and how much they will have to climb in order to break even. Shares of Kellogg, No. 210 on the Fortune 500, gained nearly 2% to about $75, a record price for the stock. The cereal maker had reported earnings Thursday that beat Wall Street’s expectations, contributing to the stock’s rise.

One other Fortune 500 company, No. 310 Hormel Foods (HRL), reached a new high in intraday trading, but was down at the end of the day—not a sign of strength when the overall market was up significantly.

Investors were already worried last year that the market had become scarily narrow, with stocks like Facebook (FB), Amazon (AMZN), Netflix (NFLX) and Alphabet (GOOGL) accounting for a large portion of the overall gains. Now that the market has fallen so much in 2016 (the S&P 500 is down nearly 9% year to date), it’s going to take more than a big rally like Friday’s and a lot more stocks participating in setting new highs to bring the bull back.