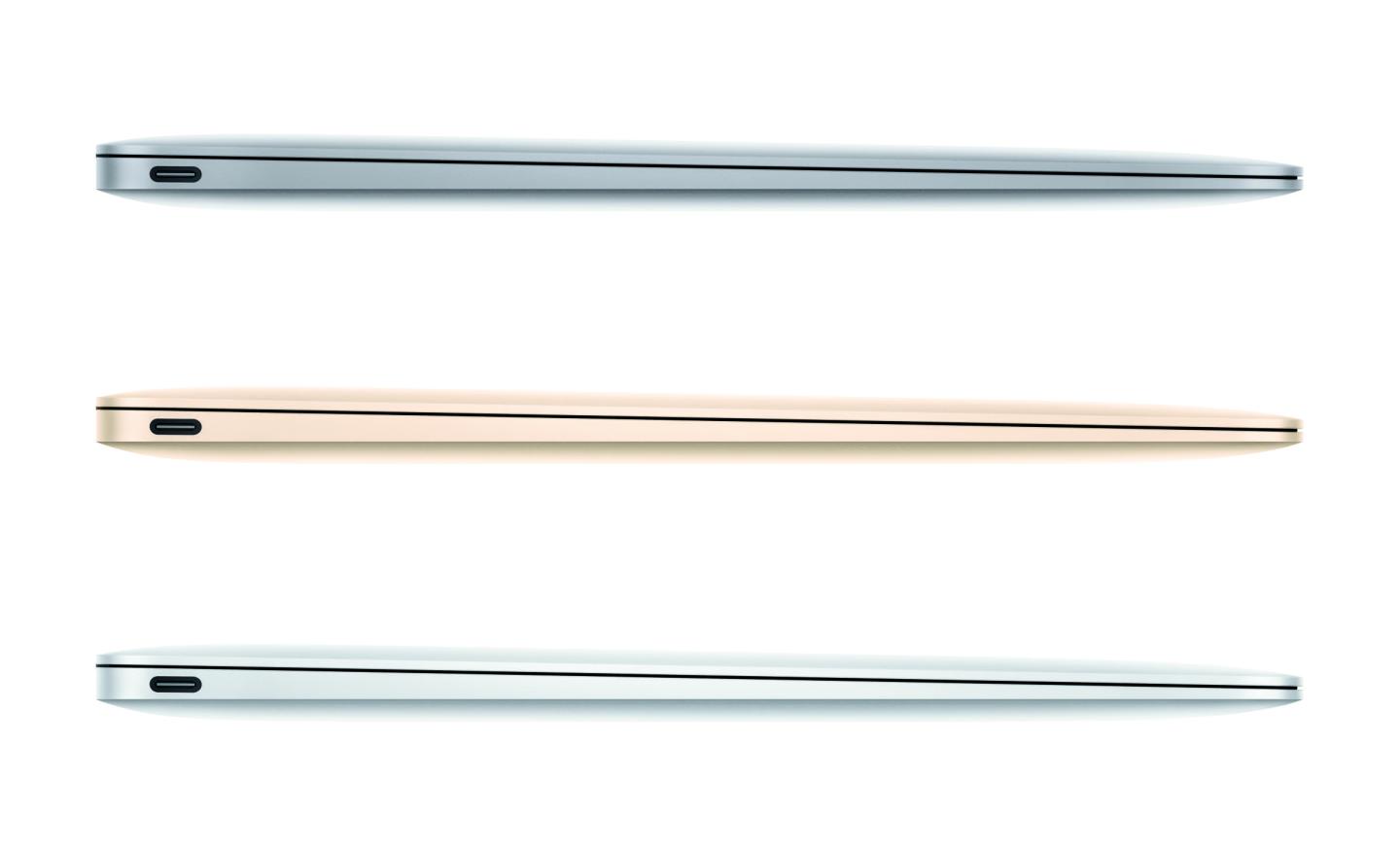 For the past several months, Mac users have had to deal with a weird bug involving OS X El Capitan, Safari, and Twitter (TWTR).

After updating to OS X El Capitan, which was released at the end of September, users began complaining in Apple’s support forums about being unable to open Twitter-shortened links in Apple’s Safari web browser.

According to analytics firm GoSquared, roughly 46% of Apple computers are running OS X El Capitan. Meaning, almost half of Mac users are potentially impacted by this bug.

Instead of clicking on one of the “t.co” shortened links and being taken to the proper site in Safari, users were often greeted with an error message stating that the webpage’s server had stopped responding. You can view a screenshot of the error message on tech news site MacRumors.

When the same links were copied and pasted into another browser, such as Chrome of Firefox, they opened without a problem.

In all cases, the links that failed were directing users to a secure webpage using a web address starting with “HTTPS.” Removing the “S” from the address in some instances would let the page load in Safari as expected. Links directing to a standard HTTP webpage were unaffected.

For more, read About Apple’s 40% Share of the U.S. Smartphone Market

Further compounding the issue is the fact the problem doesn’t happen with every secure link. In my experience, I could go a week or longer with every link opening just fine. Then seemingly out of nowhere, all secured links would fail. As of this morning, all links are once again working despite my Mac still running the most current version of OS X, 10.11.3.

In January, an Apple (AAPL) developer acknowledged the issue on Twitter, saying that a fix had been identified. The timing for that fix wasn’t mentioned, however.

As MacRumors reported on Wednesday, developer Dieter Komendera had his bug report outlining the issue, returned and marked as fixed by Apple in the latest test version of OS X El Capitan 10.11.4.

The timing of public availability for OS X 10.11.4 isn’t known, as Apple typically tests new software for several weeks before fully releasing it.

Until then, users can use another browser instead of Safari or try removing the “S” from “HTTPS.” Or if you’re tech savvy enough to help Apple test and troubleshoot its latest software, you can join the public beta program. But be warned, beta testing isn’t for everyone.