Fortune 500 Companies Are Getting Billions From Federal Small Business Contracts 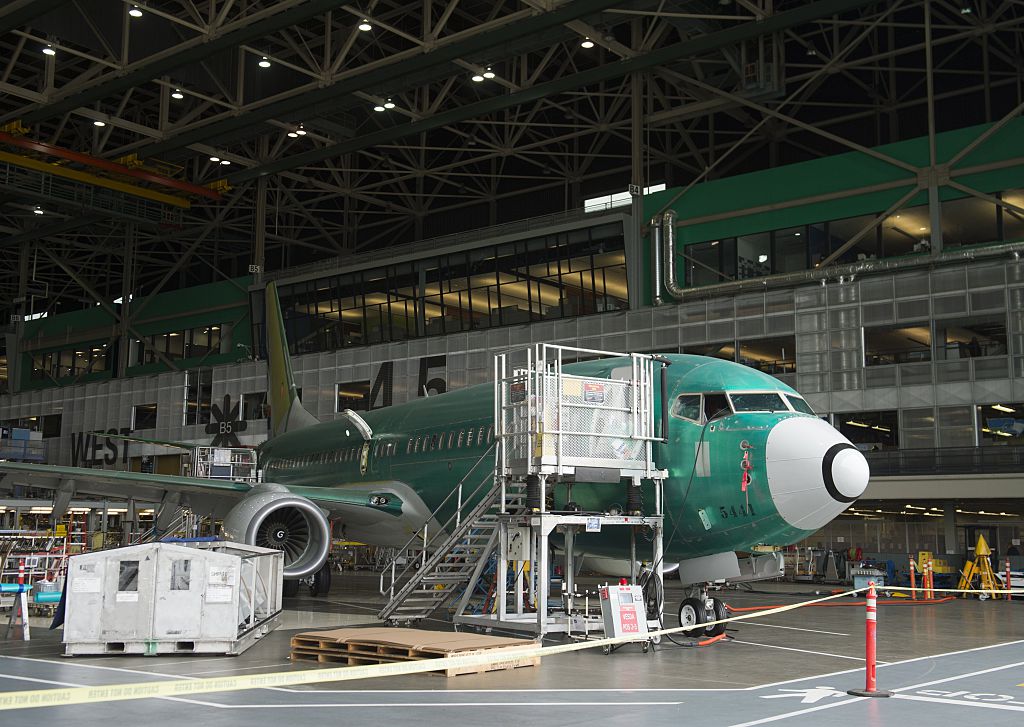 A total of 151 Fortune 500 firms landed government and small business contracts in 2015, according to an analysis of federal procurement data by the American Small Business League.

Small business fund misallocation has long been a problem within the federal government. The Government Accountability Office launched its first investigation into the issue in 2003 and found that over 5,300 large businesses had received contracts meant for small operations. Since then, the issue has continued to capture lawmakers’ and advocates’ attention.