Self-Driving Cars Hit a Roadblock in the Snow 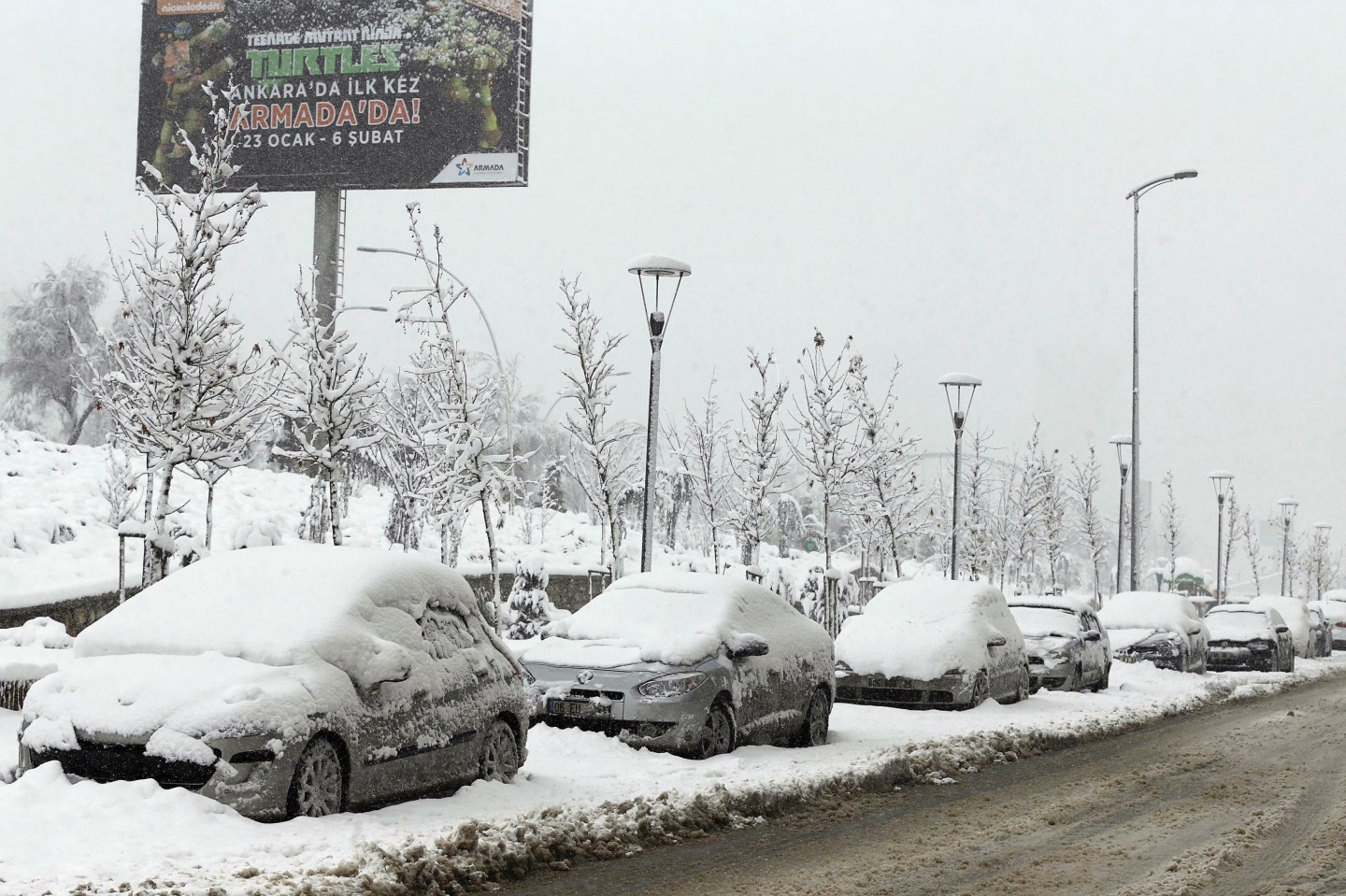 Driving in a snowstorm is fun for no one, including self-driving cars.

Just as it can for a human, an overabundance of white flurries can inhibit a driverless car’s visibility. Autonomous cars use various types of sensors to read roads including radar, cameras, and lidar, which uses light to calculate surroundings. As Fortune previously reported, snow can cover up radar sensors and cameras, and render lidar technology useless.

Ryan Eustice, associate engineering professor at the University of Michigan who’s working with Ford (F) on snow testing, told Bloomberg that despite hype about autonomous cars “being nearly solved,” one that can “do nationwide, all-weather driving, under all conditions, that’s still a Holy Grail.” A car that can’t drive in the snow would be an unlikely purchase for 70% of the U.S. population, so car makers are now considering solutions to this roadblock.

To prevent radar sensors from being caked with ice and snow, Volvo (VOLVY) moved them behind the windshield so wipers can help increase visibility. Autonomous cars also use radar and cameras to detect lane lines so they know where to drive. In snow, those lines tend to be covered. Ford’s solution is to scan roads and create 3D maps so the car knows where the lines are in advance.

However, when human drivers can’t see the lines they generally create their own paths. Eustice says teaching driverless cars how to follow those patterns is “really hard.” They’ll have to undergo experience-based learning using artificial intelligence. But even if these issues are resolved, senior director of automotive at Nvidia (NVDA) Danny Shapiro says, “I don’t think that we should expect that in a blinding snowstorm the autonomous vehicle will be fine.”