Is a Maid an Employee? Looking For a Third Way in the On Demand Economy 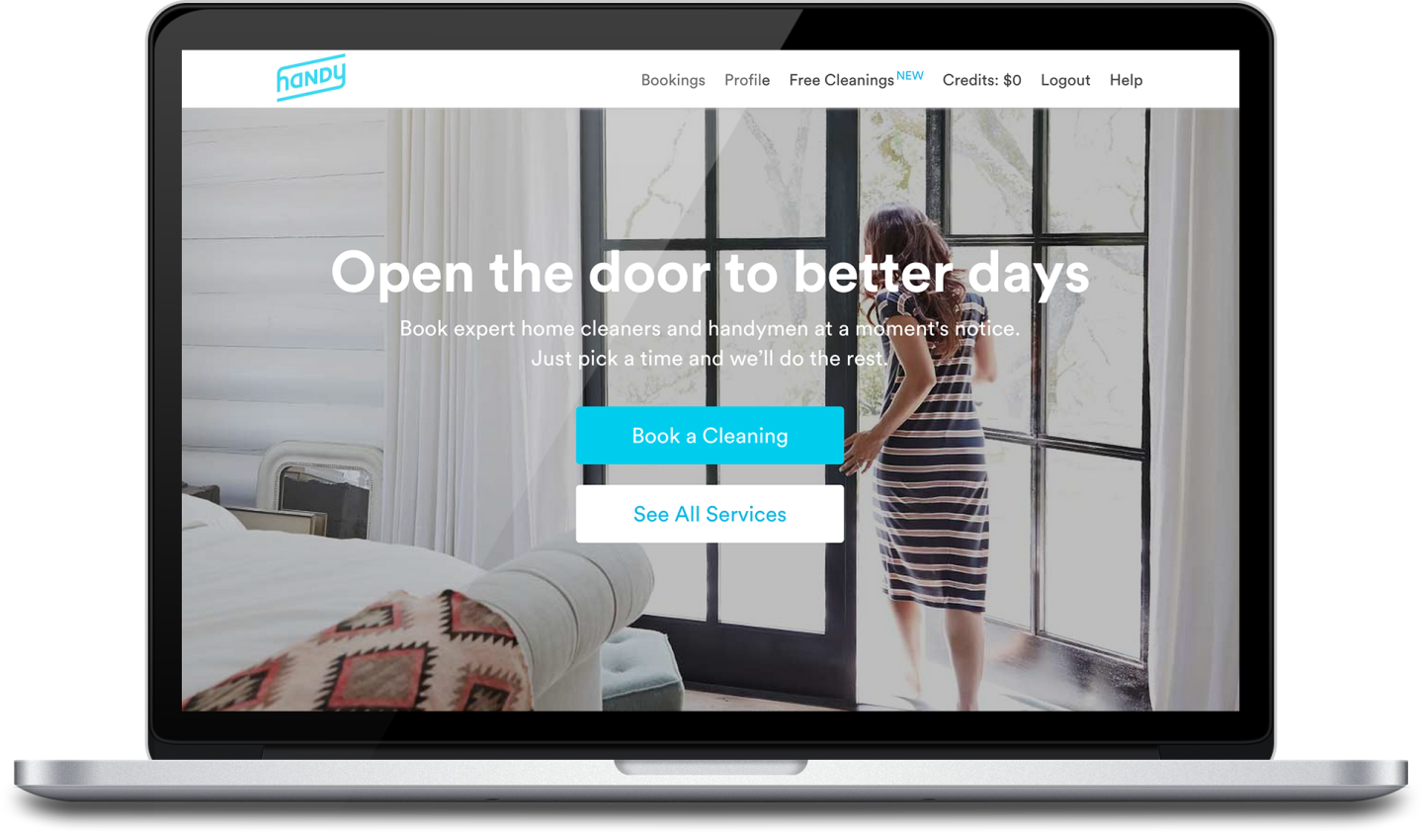 When most people think of contractors, they don’t picture someone with a mop and broom. But for the startup Handy, an army of these contractors–maids, in common parlance–are indispensable to its home-cleaning service in 28 cities.

This is a problem for Handy because some say its unskilled workers aren’t contractors at all, but ordinary employees. The classification is critical because many “on-demand” startups rely on it to avoid certain labor costs and could collapse without it. But a spate of lawsuits, on the other hand, argue the contractor strategy isn’t a real business model, but is simply illegal and exploitive instead.

The outcome of the contractor-versus-employee debate carries high stakes for consumers, companies and for the hundreds of thousands of Americans who make money from services like Handy and Uber. It also raises the question of there’s a way to provide benefits to workers who are not employees.

For those who want to hire a house cleaner, the appeal of Handy is obvious: It’s an easy way to arrange help through an app or website. Better yet, the person you hire can be vetted through customer ratings and a background check.

But how about the cleaners–what’s in it for them? The answer, says Handy’s CEO Oisin Hanrahan, is a lot.

Hanrahan thinks Handy’s service is superior to the alternative where casual cleaners sought work on Craigslist or by taping flyers to telephone polls. Cleaners who use Handy instead, he says, have an easier time attracting new customers and ensuring they’re paid for their work.

No one will stiff them with a bad check or a promise to pay next time. With Handy, they make $15 to $22 hourly based on their online rating.

Another advantage, Hanrahan adds, is that Handy provides the cleaners with income records that can help them get credit from lenders and claim tax credits, which is something they wouldn’t get through an informal cash arrangement. (They would, of course, also get such documents if they were employees).

But he says the biggest benefit of the contractor system is that cleaners, who Handy dubs “pros,” are free to keep their own schedules.

The Handy CEO thinks it’s unreasonable to expect cleaners who work intermittently to be covered by the same system as someone who works a 40-hour week with benefits.

Needless to say, not everyone agrees.

Shannon Liss-Riordan has become well-known for leading worker class action suits against on-demand companies like Uber and Handy. She scoffs at Hanrahan’s framing its contractor system as “better than Craigslist.”

“Those arguments ring hollow. The cleaners are not getting wage protection, and they’re not getting workers’ compensation or unemployment insurance,” said Liss-Riordan by phone. “Handy is not just Craigslist. It’s an employer controlling a workforce.”

She added that Handy’s use of training guides, and the company’s control over work rules and prices, tilts the legal scales so that the cleaners are clearly employees. The legal question is now before the courts and, so far, it’s been a procedural tangle.

In California, Handy has been able to shut down a worker class action case by citing a clause in its contracts that require workers to go to arbitration. But another nation-wide case, excluding California, is ongoing against Handy in Massachusetts federal court, where a judge has yet to decide the arbitration issue.

Meanwhile, the National Labor Relations Board is also taking a hard look at Handy’s use of contractors in response to a claim filed by Liss-Riordan on behalf of cleaners.

Handy isn’t the only on-demand company engulfed in lawsuits over labor. Car service Uber is in the midst of a high stakes appeal about whether its drivers are employees, while its rival Lyft just settled a similar suit. Meanwhile, the debate is also becoming part of a national conversation about workers in the so-called gig economy.

Hanrahan, unsurprisingly, chose to downplay the litigation and predicted Handy will prevail. But he also acknowledges Handy and other on-demand companies like Uber and Instacart are creating a new class of worker, and that the U.S. needs broader policies to help.

“I definitely think we shouldn’t leave it to the courts,” he said, adding “I’m from Ireland where there’s a different social deal–there’s universal health care for everyone. Obviously, the system we have today in the U.S. is very different.”

A Third Way for Workers?

In November, the controversy over “on demand” workers led executives in the business and tech world to produce a public letter calling for “portable benefits” for those who work part-time but are not employees. A key portion states:

“Everyone, regardless of employment classification, should have access to the option of an affordable safety net that supports them when they’re injured, sick, in need of professional growth, or when it’s time to retire.”

The letter is short on specifics but the underlying idea is a bold one: Expand the worker safety net to cover everyone in the gig economy. (The missive, significantly, doesn’t use the altruistic but inaccurate term “sharing economy,” favored by firms like Uber and Handy).

Also significant are the names at the bottom of the letter, which was published on Medium. These names include tech hot shots like Hanrahan and venture capitalist Hunter Walk, but also senior union figures and the public intellectual Anne Marie Slaughter. The idea is also getting traction with influential lawmakers like Sen. Mark Warner (D-Va).

Skeptics, however, fear that calls for “portable benefits” or a “third way” are little more than an a gimmick to distract regulators from enforcing the law. Liss-Riordan, the lawyer, is among them.

“I don’t understand why we need to create a third way and tear down labor protections that have been put in place over decades. I don’t see why it’s a benefit to take away workers compensation for cleaners.”

Labor advocates may also ask on-demand startups, and the venture capitalists who bet on them for fat returns, are even capable of relating to people like house cleaners in the first place. In the case of Handy, for instance, a recent Slate profile leaves the impression that the company’s intellectual gestalt is closer to a frat house — anecdotes of Handy’s early days describe a “Wheel of Fellatio” and whiteboards scrawled with ethnic slurs — than a social policy shop. (Handy, for its part, denies knowledge of those anecdotes). As such, it’s hard to see Handy or Uber at the vanguard of improving America’s dysfunctional entitlement programs.

Hanrahan, however, seems sincere in his wish to create a better social system. And he has a point that creating a fair shake for workers in the gig economy is something that transcends individual on-demand companies like Handy, many of which must eventually show a profit despite their outsize influence in the press and on the job market.

“I don’t know how to fix this problem,” said Hanrahan. “I just don’t think we’ve figured out the fact phones and apps have changed the way we work forever.”