As “sharing economy” fades, these 2 phrases are likely to replace it 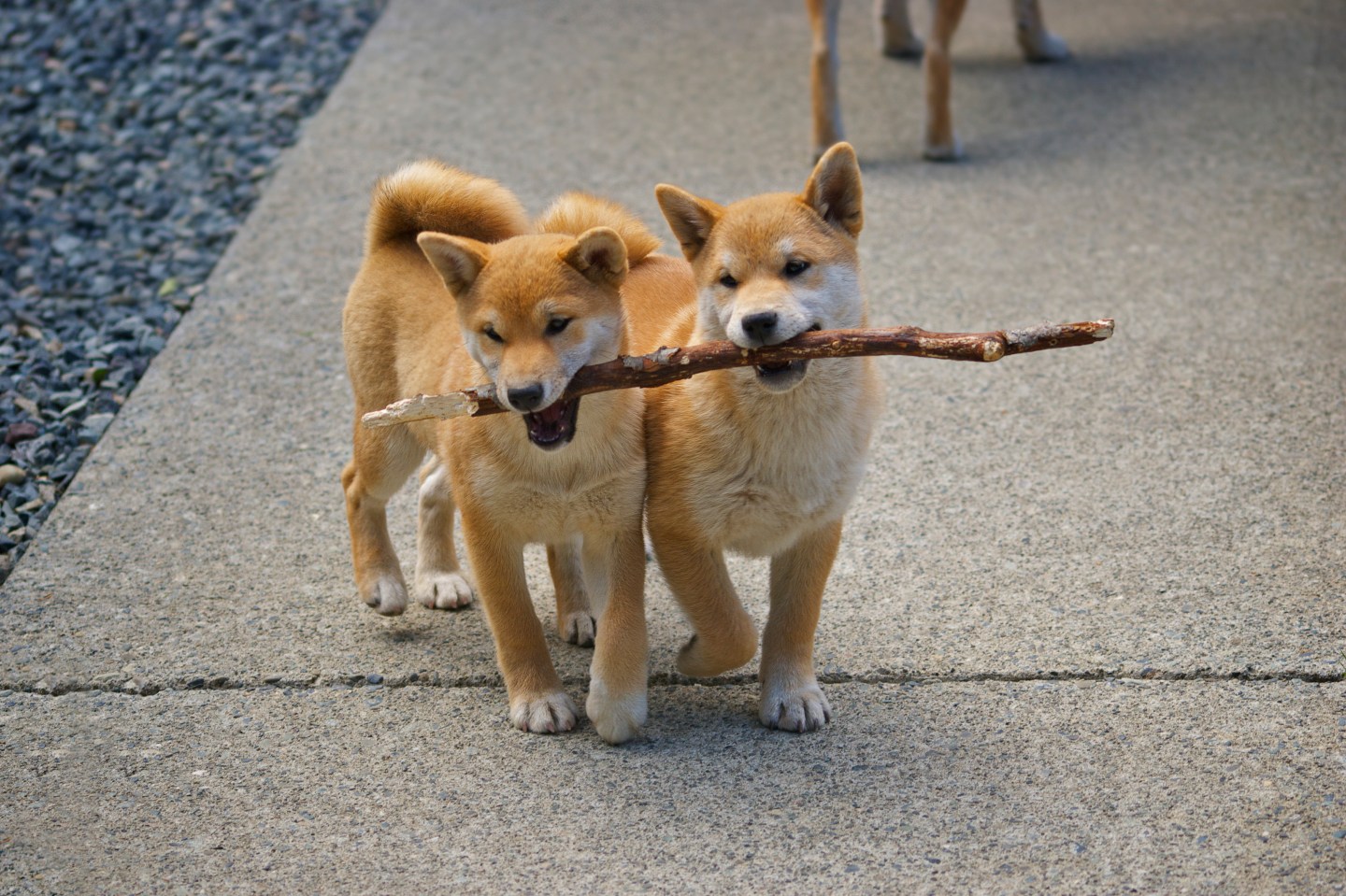 Not everyone is a fan of the “sharing economy” – the expression that is. While many in the tech industry and the media still use it to refer to platforms like Uber and Airbnb, which connect buyers and sellers of services, the phrase’s days may be numbered.

Critics include Steven Greenhouse, a former labor reporter for the New York Times, who recently told a journalism audience at Columbia University that the exchange of work for wages has nothing to do with sharing. And venture capitalist Fred Wilson, in a blog post recapping 2014, remarked how “the ‘sharing economy’ was outed as the ‘rental economy.’ nobody is sharing anything. people are making money, plain and simple.”

Nonetheless, “sharing economy” remains popular. We ran a Factiva search to see how often it appeared in the print edition of three major newspapers, and how it fared next to rival phrases. Here are the results, based on searches of the same six-month period (Jan 1 to June 30) in consecutive years:

As you can see above, “sharing economy” became a common coinage in 2014. The term, though, has been around since at least 2007 when law professor Lawrence Lessig used the term in a New York Times story about the Internet’s effect on work. Several years later, “sharing economy” became more mainstream after the 2010 publication of a book about online communities, titled “What’s Mine is Yours: The Rise of Collaborative Consumption.”

Today, objections to “sharing economy” appear to be mounting because the term is inaccurate (as Wilson pointed out, no one is sharing anything), and also because companies like Uber and Airbnb regularly employ it as PR tactic in their ongoing fights with regulators. The companies’ hope, it seems, is for the word “sharing” to impart a gloss of altruism on what are otherwise business demands.

But sheen of “sharing economy” is wearing off. More reporters are choosing to avoid it, while the Wall Street Journal, in a recent analysis of Uber-style jobs on the overall labor market, employed the term “gig economy” instead.

As for what will replace “sharing economy,” the chart above suggests “gig economy” is one of the leading candidates. The drawback is that it account for companies like Airbnb, which involve rentals rather than wage arrangements.

Other phrases, like Wilson’s “rental economy” or the “1099 economy” (which refers to the relevant tax forms), have yet to get traction in the mainstream media. As such, the long term winner could be “on-demand economy,” which is not only neutral, but encompasses all the companies now under the “sharing” umbrella.

One place where the phrases will be put to the test is the 2016 presidential primaries, where candidates like Hillary Clinton and Jeb Bush are already staking out positions on the labor and regulatory issues tied to the gig-demand-rental economy. Let’s hope they select a sensible term for any debates. In politics, as in economics or journalism, it’s easier to understand the issue when words say what they mean.