Here’s Why Shares of Elon Musk’s SolarCity Are Tanking 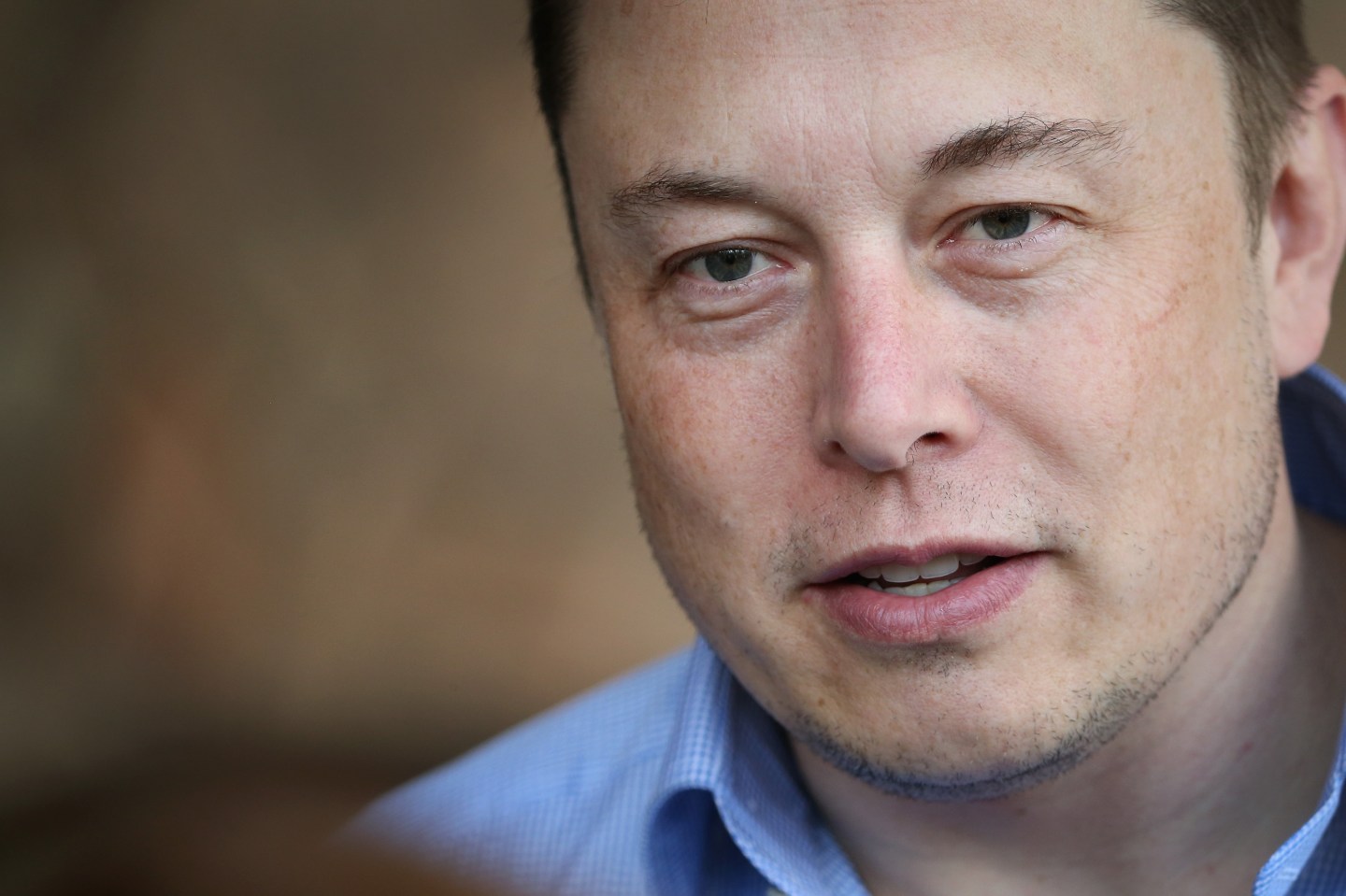 “We are not happy with these results, and recognize our need to revamp our guidance methodology to avoid any potential shortfalls going forward,” SolarCity, where SpaceX’s Elon Musk serves as chairman, said in its earnings report.

“The primary focus of the company is on cash generation, with growth our secondary focus,” CEO Lyndon Rive said in the letter. He reiterated plans to become cash flow positive by the end of the year, potentially by slashing growth.

During the earnings report, the company attributed its missed annual forecast to delayed commercial projects and its disappointing fourth quarter results to policy changes in Nevada that made solar panels less attractive to consumers; the company shuttered its business in the state.

“They could grow faster if they chose to,” Pavel Molchanov, an analyst with Raymond James Financial, told Bloomberg on Tuesday. “Part of their goal is to get to positive cash flow by the end of the year. There’s a trade-off; they could push to do growth at any price, or take their foot off the accelerator.”

In the end, SolarCity needs to prove that the trade-off will have a positive effect on its balance sheet, analysts say.

“The growth they were hitting was phenomenal. Now that the growth is questioned, if not questionable, at an accelerated pace, you need to show me cash generation,” Gordon Johnson, an analyst at Axion Capital Management, said to Bloomberg.