Here’s How eBay Plans to Take On Amazon 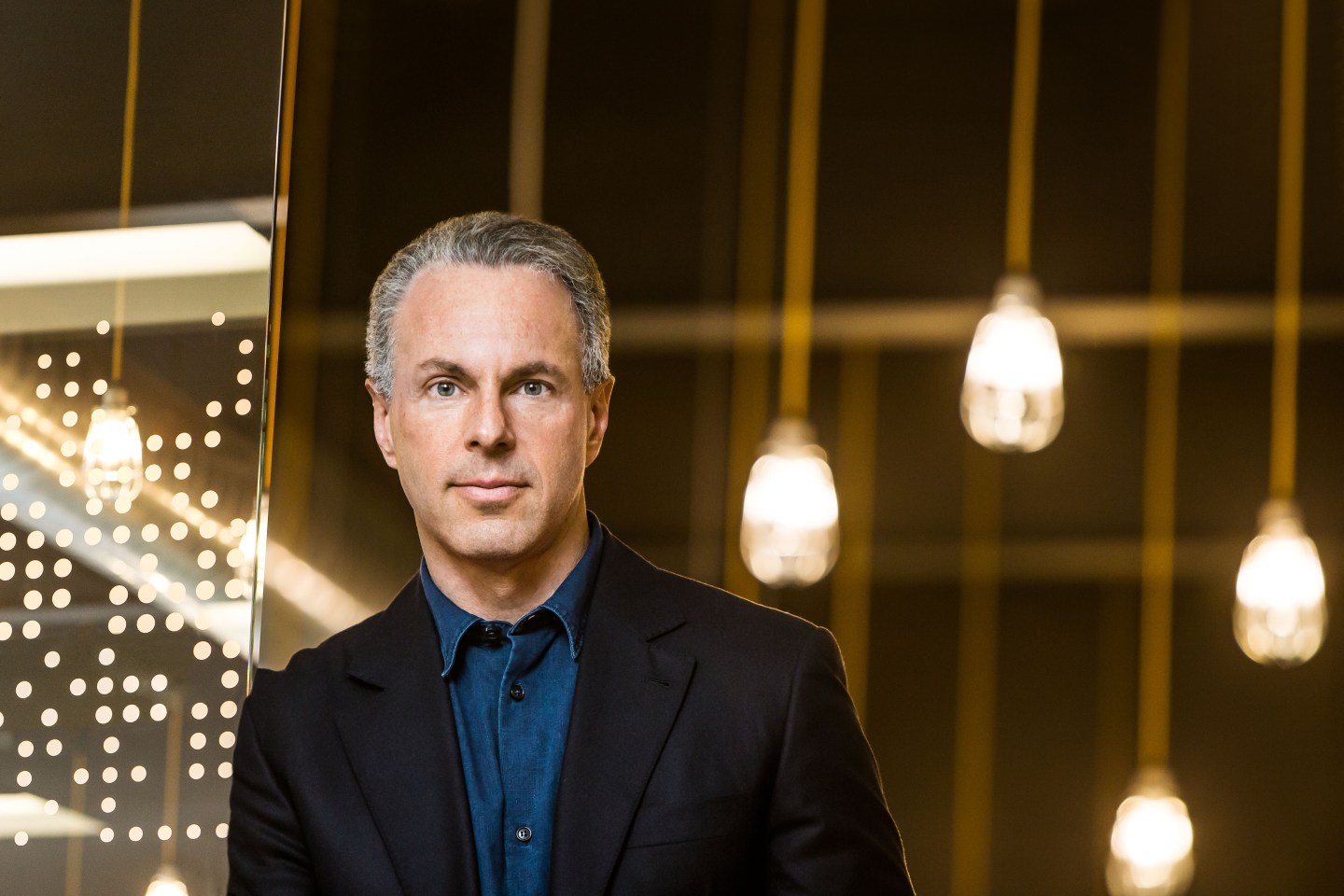 EBay and its CEO, Devin Wenig, have a big task ahead for 2016: Proving to investors that the e-commerce site is still growing after its split from payments giant PayPal last year. So far, things aren’t looking good for eBay, which reported disappointing earnings for the important holiday season.

But Wenig has a plan, which he laid out at the Goldman Sachs Technology and Media conference in San Francisco on Wednesday. In an interview on stage, he said that eBay is now thinking more like a retailer instead of a technology site when marketing and selling the 800 million items that are available through the service.

It used to be that eBay’s core business was as an online auction house for hard to find items and antiques, used clothing and cars. But in the past five years, the company has emphasized selling new products like electronics and car parts at a fixed price.

But eBay is running up against e-commerce juggernaut Amazon with its current strategy. The challenge is to give shoppers a reason to go to eBay first.

“The brilliance of eBay’s model is its greatest challenge,” Wenig said. “It’s a friction free marketplace, which means sellers can sell anything they want, and that makes it complicated.”

In eBay’s twenty year history, the only way for shoppers to find items was through the search box, he continued. When it comes to mobile, however, people don’t want to scroll through a list of a hundred search results.

eBay is working on making finding items more “structured.” What that means is that the company is starting to help shoppers narrow down their search by providing them with choices.

For example, if your search for an iPhone, you’ll see categories for best value, brand new and more. What you won’t see is a list of every iPhone sold on eBay.

For more about eBay’s split from PayPal, watch:

EBay is also encouraging buyers to post product reviews. Because merchandising is getting better on eBay, said Wenig, the company is seeing more detailed reviews being posted by customers.

And eBay is following in the footsteps of Amazon by giving sellers more tools and data to help them grow their businesses. Amazon’s Sellers Coach gives sellers data about how quickly certain items are selling, and points out which items aren’t selling as well. Amazon also tells sellers when they could increase or lower prices, based on data of similar items sold throughout the site.

“It’s about making things more simple,” he said. “We want to improve all of these things in 2016.”

Wenig also addressed the company’s need to appear in Google search results. In 2014, eBay was was hit with a search penalty, which means its listings were listed lower than before. As a result, eBay lost a huge amount of traffic and sales.

“We are trying to bring more stability in search results,” Wenig explained. His solution is to have more products for sale all the time instead of just for a fixed time.

One area where eBay is not going to emulate Amazon is in logistics, which increasingly building a fleet of planes, trucks, and ships to take on FedEx and UPS. Wenig professed to “loving” Uber Rush, the ride sharing giant’s newly debuted delivery service. Instead of recreating a delivery network, he said he would rather work with Uber. “The last thing we should do is compete with Amazon on shipping,” he said.

Apart from shipping and logistics, Wenig’s comments generally paint a picture of eBay looking a lot like Amazon’s e-commerce marketplace. That’s a massive undertaking that even brick and mortar giants like Walmart and Target are having trouble successfully replicating.

But Wenig seems up for the challenge, at least based on his comments to the crowd of investors.

“There’s going to be a few great e-commerce companies and eBay will be in one of those.”