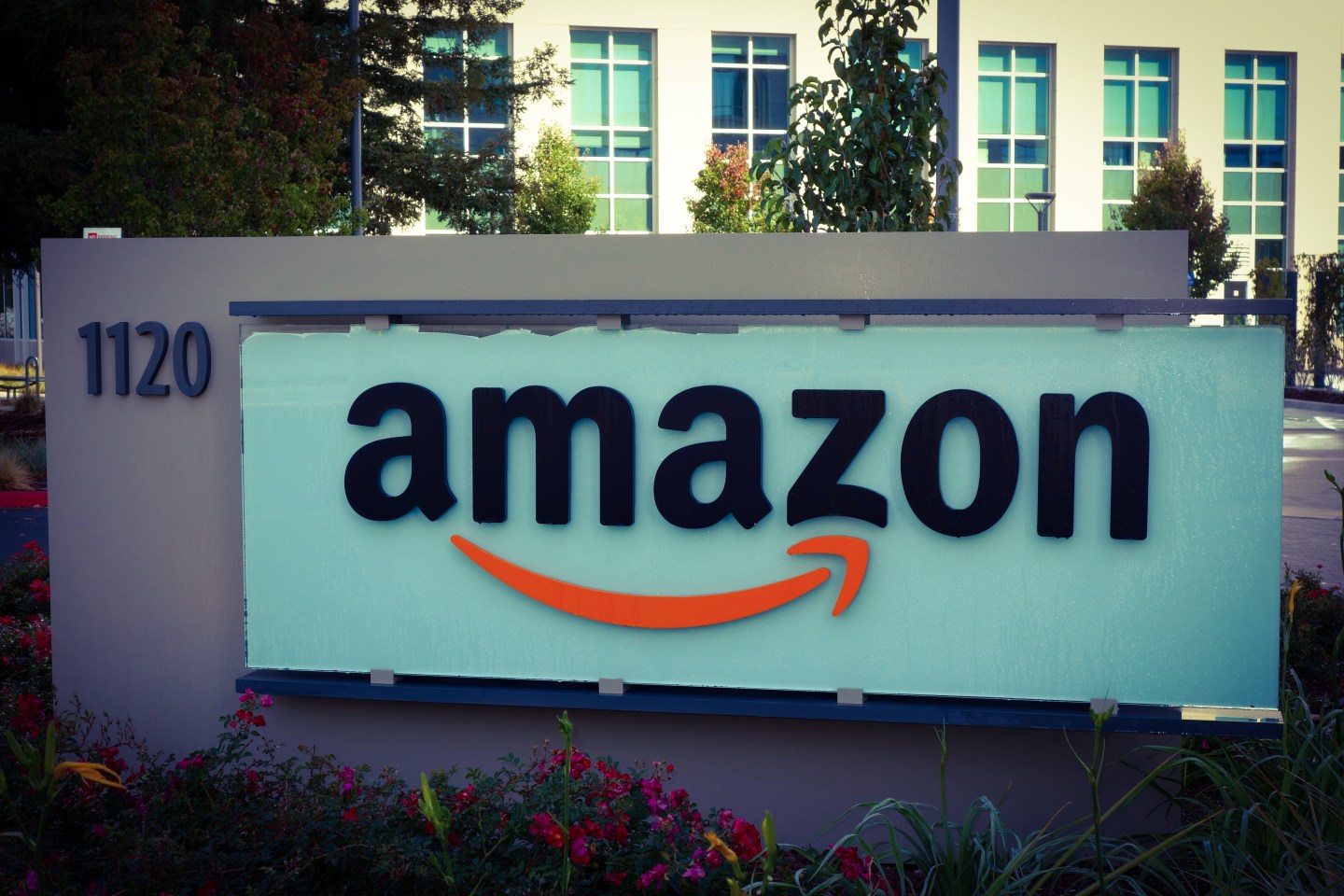 Don’t worry FedEx and UPS, Amazon has no plans to kill you off by building a rival shipping business.

Or at least that’s what the e-commerce giant seemed to say on Thursday while acknowledging that it is, in fact, quietly building a fleet of planes, trucks, and ships. The nuance is that the company merely wants to create another option for shipping millions of orders during busy periods like the holidays.

“We are doing this in order to better serve our customers at peak times,” Amazon CFO Brian Olsavsky said on a call with analysts. “We are adding more logistics to supplement existing shipping options, and it’s not meant to replace them. We’ve had to add some resources of our own to handle our capacity at peak.”

Olsavsky cited the addition of Amazon-branded trucks, which move packages between warehouses and local distribution centers to be shipped to shoppers’ doorsteps. Amazon also is reportedly negotiating to lease 20 Boeing 767 jets to transport products and get them to customer homes more quickly. The company’s China subsidiary has applied for and received a U.S. ocean shipping license to operate freight ships. And Amazon is reportedly buying French shipping company Colis Privé.

Currently, Amazon relies on UPS (UPS), the U.S. Postal Service, and FedEx (FDX) to deliver packages to customers’ doorsteps. But many have speculated that the company’s recent push into logistics was part of a strategy to own and manage its shipping and distribution.

Olsavsky highlighted the huge demand put on Amazon’s logistics during this past holiday season, partly because of third-party merchants using its services to ship their orders to customers. The fulfillment program for outside merchants, which originally debuted in 2006, has seen a growth spurt in the past two years.

The number of active sellers in the program, known as FBA, grew more than 50% last year.

Amazon doesn’t say how many sellers use its fulfillment services, but ChannelAdvisor, a software maker for e-commerce, estimated that 30 million of 300 million items sold on Amazon’s marketplace are from third-party merchants enrolled in Amazon’s fulfillment program.

“This was a very strong quarter for FBA, and we exceeded expectations,” Olasvsky said on the call.

The downside to fulfillment’s growth is that it’s also costly for Amazon. It spent $13.5 billion on fulfillment and shipping costs in 2015, up 25% from 2014. Amazon said Thursday that the company now operates 123 fulfillment centers worldwide, and added 14 new centers in 2015.

As for its overall business, Amazon posted a record $482 million in fourth quarter profits, more than double the same quarter in 2014. But the company’s shares (AMZN) fell as much as 12% in after hours trading because it failed to meet analyst estimates.