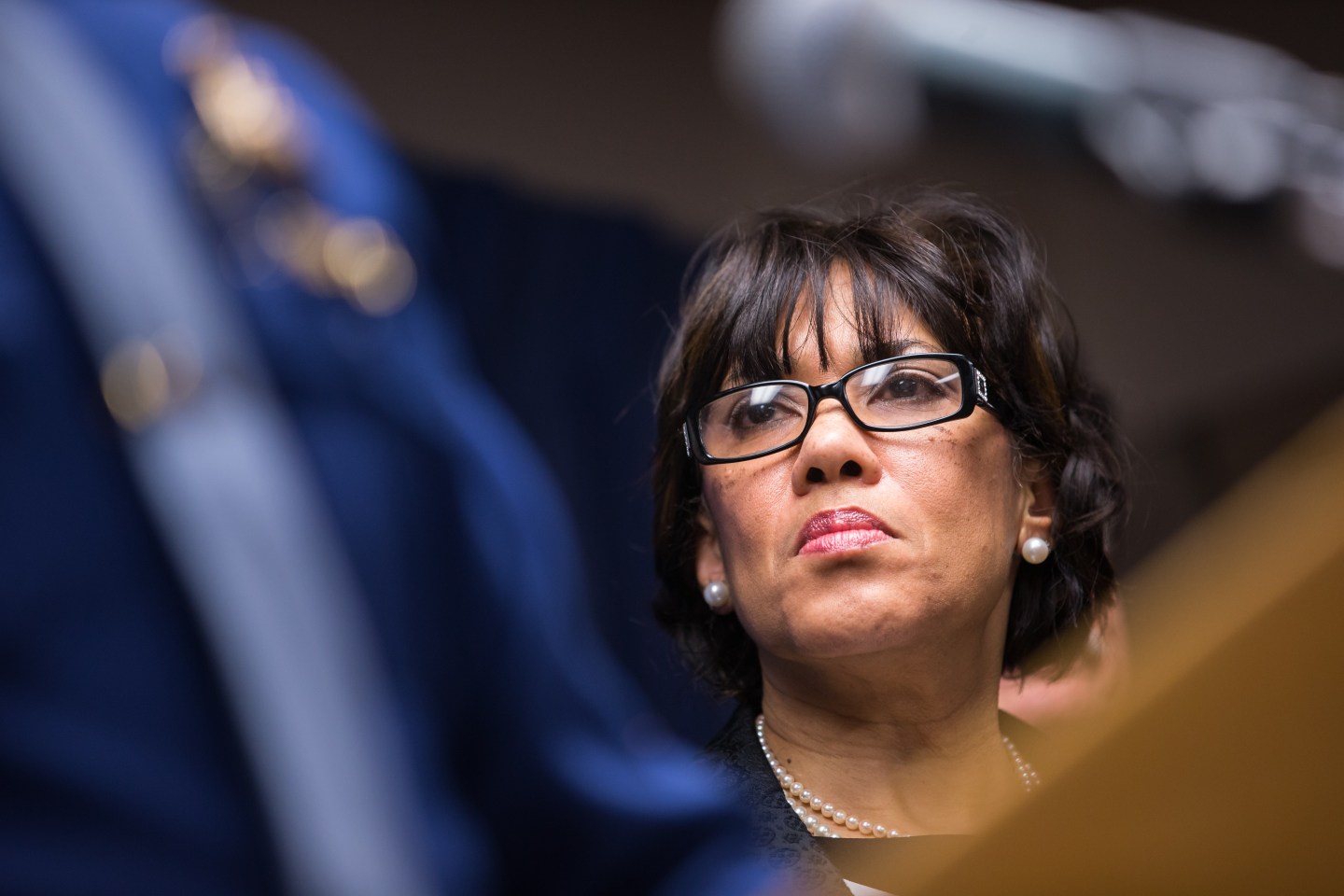 The mayor of Flint, Mich., which is struggling to cope with dangerous levels of lead in its drinking water, said on Tuesday the city would replace all residents’ pipes and was counting on state and federal help to foot the estimated $55 million bill.

The city of some 100,000 people was under control of a state-appointed emergency manager in 2014 when it switched its source of water from Detroit’s municipal system to the Flint River to save money.

That move has provoked a national controversy and prompted several lawsuits by parents who say their children are showing dangerously high blood levels of lead, which can cause development problems. Lead can be toxic and children are especially vulnerable.

“We’re going to restore safe drinking water one house at a time, one child at a time,” the city’s Democratic mayor, Karen Weaver, told reporters, adding she expected the state’s Republican governor, Rick Snyder, to back the move.

Flint switched back to Detroit water in October after tests found high levels of lead in samples of children’s blood. The more corrosive water from the river leached more lead from the city pipes than Detroit water did.

The former Wayne County prosecutor tapped to lead the state’s investigation into the crisis said on Tuesday he was looking to see whether any of the officials who signed off on the change acted criminally.

“We’re here to investigate what possible crimes there are, anything from involuntary manslaughter … to misconduct in office,” the investigator, Todd Flood told reporters in Lansing. He said the probe is underway but declined to provide details.

Snyder, who critics have called on to step down, has repeatedly apologized for the state’s poor handling of the crisis.

The U.S. Attorney’s Office in Detroit also is investigating the crisis.

On Monday, the state Board of Canvassers approved a recall petition for Snyder. The petition calls for his removal from office due to an executive order he signed last year related to the move of the school reform office away from the state education department and into the department of technology management and budget, a secretary of state spokesman said.

The board of canvassers previously rejected recall petitions related to the Flint water crisis, the spokesman said. The group that filed the petition must now collect nearly 800,000 signatures in a 60-day period over the next 180 days to get it on the ballot.