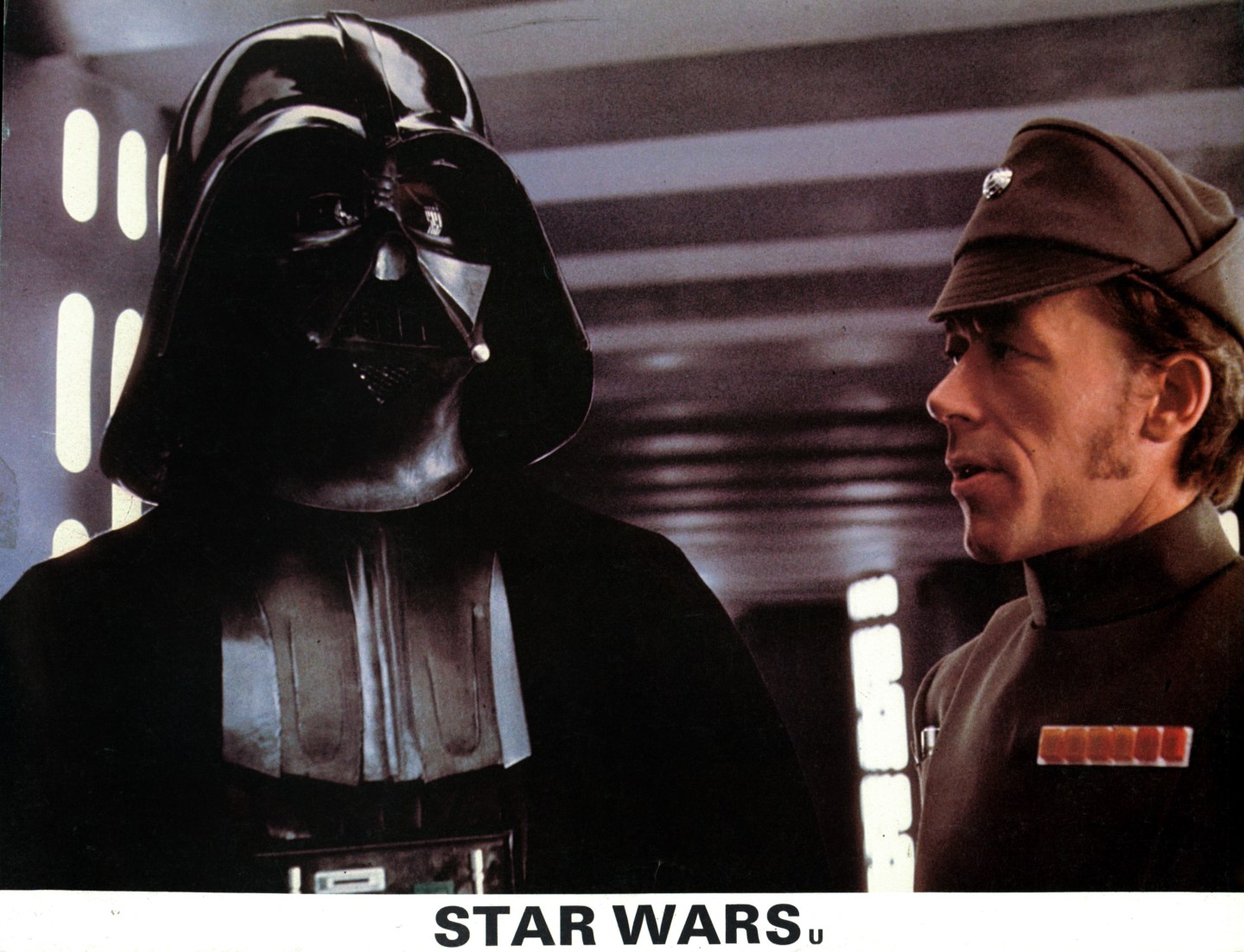 David Prowse as Darth Vader in a scene from the film 'Star Wars', 1977. (Photo by 20th Century-Fox/Getty Images)
Photograph by Archive Photos/Getty Images

Disney CEO Bob Iger was unequivocal on Tuesday in talking about the company’s latest earnings report. The latest quarter, he said, was the best the company has ever seen in terms of profitability and growth, thanks in large part to Star Wars. And yet, the more that Iger talked about how well the company did, the further the stock price dropped—sinking by as much as 7% at one point in after-hours trading.

Iger’s comments about Disney’s performance weren’t an exaggeration: The company recorded a profit of $2.8 billion, its highest quarterly profit ever, and the tenth quarter in a row in which the media giant saw double-digit growth in profits. The company also racked up a staggering $3 billion in sales of Star Wars-themed merchandise. And yet, the stock sank.

This isn’t just a one-quarter phenomenon. Something similar happened the last time the entertainment conglomerate reported excellent results. And despite the incredible performance of the Star Wars franchise, the stock (DIS) has continued to drop: It has lost more than 20% of its value since November.

What is the market so afraid of? In a word, ESPN. While the Star Wars movies and theme parks get most of the public attention, Disney makes a large chunk of its profits—almost 50%—from the sports network, and investors are concerned that its growth and profitability are being hampered by a loss of subscribers due to “cord cutting.”

Star Wars knocks Avatar out of No. 1 box office spot

Iger tried to soothe the market’s fears on this topic during his comments after the earnings release, saying Disney actually saw an uptick in ESPN subscribers in the latest quarter rather than a loss. He attributed this to some success in getting potential cord-cutters to sign up for what are called “skinny bundles” from providers like DISH TV, which are cheaper than cable but still have ESPN included. Iger added:

I actually believe that this notion that either the expanded basic bundle is experiencing its demise, or that ESPN is cratering in any way from a subscriber perspective is just ridiculous.

The Disney CEO said that the Sling package offered through DISH looked to be “over-indexing among millennials” and was “bringing some cord-cutters back to cable.” And he also said that the company is in discussions with new and existing distribution partners to create “new packages” and get Disney content onto new platforms.

So does that mean ESPN might go “over the top” and come out with its own streaming service like HBO? Iger was coy about that prospect, saying only that he thought ESPN content was well suited to direct-to-consumer models, and that Disney was “open to working with new platforms.”

Going over-the-top wouldn’t necessarily be a solution to Disney’s problems either, since the company’s licensing agreements with sports leagues often don’t allow it to stream games via subscription services. That’s part of the reason why ESPN had to take its content off YouTube after the video platform introduced its YouTube Red subscription service.

Also, not everyone believes that Disney would be able to charge enough for a streaming version of ESPN to make it worthwhile. Would enough subscribers be willing to pony up $30 a month—the amount one analysis estimates Disney would need to maintain its revenue at the current level—to keep Disney in the black? Those and other related questions are what keep Disney investors up at night, despite their love of Star Wars profits.