Who Would Be the Best Presidential Candidate for Energy Companies? 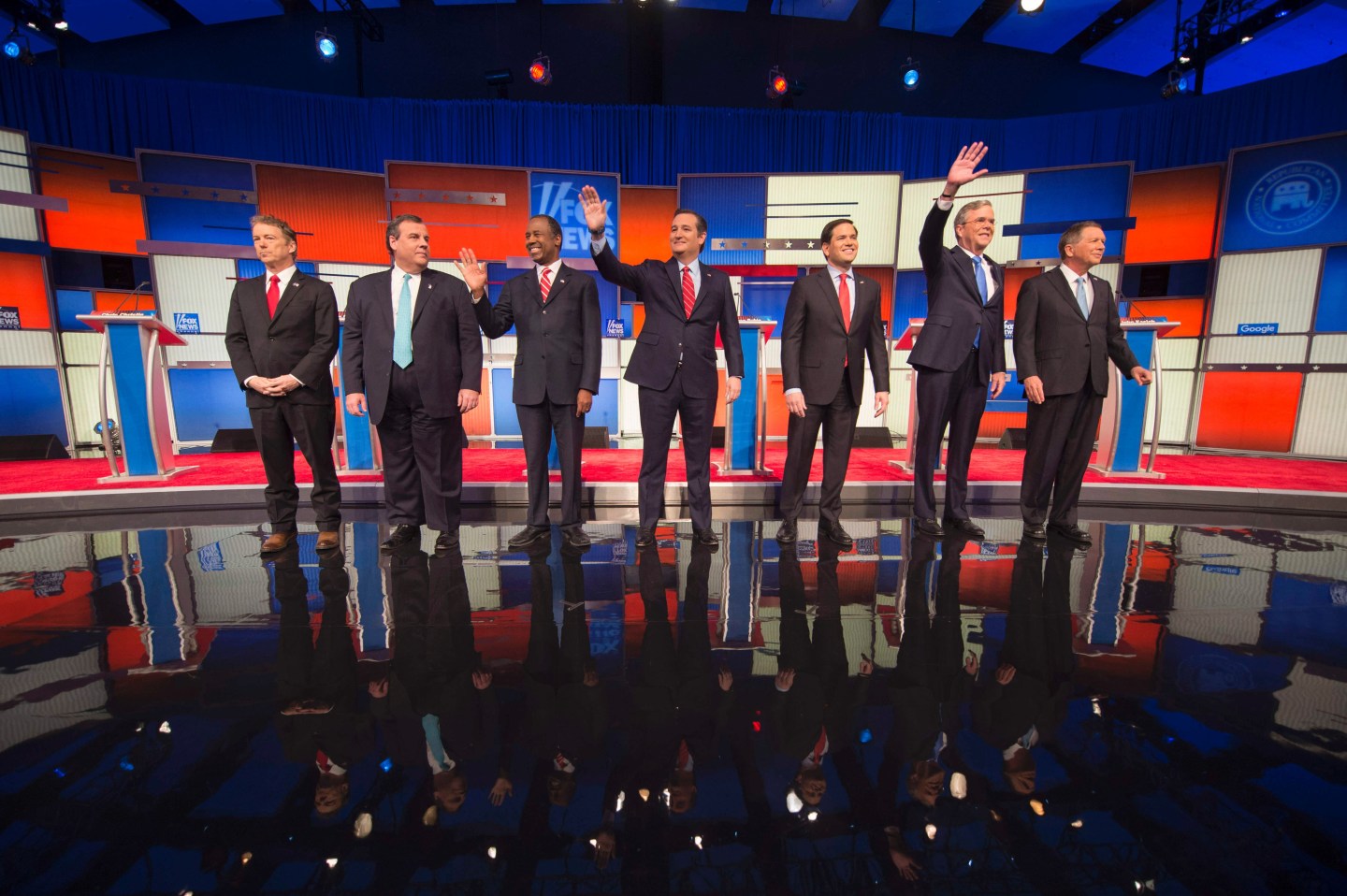 As the 2016 presidential race starts to heat up it is time to take a look at the remaining serious candidates and what each one might mean for energy policies and energy companies in the U.S. While a lot can happen in the next couple of months, the current leaders for the Republican Party are Donald Trump, Ted Cruz, and Marco Rubio. For the Democrats, the race will likely come down to a long brawl between Hillary Clinton and Bernie Sanders. As a bonus, it’s also worth looking at what Michael Bloomberg might do for energy if he enters the Presidential race and wins.

Defying skeptics and conventional wisdom Donald Trump appears to be a real possibility as the Republican Presidential nominee. Trump disappointed with a second place finish in Iowa’s caucuses, but he is doing well in New Hampshire and nationally in the polls. Should Trump win the nomination and then the election, it is likely that oil and natural gas companies would get a big boost. Trump has actively discussed his interest in confronting OPEC and making the U.S. energy independent. He is a firm advocate for oil and its importance in the overall U.S. economy. A Trump presidency would definitely help investors in most conventional energy companies, especially if the Republicans retain control of Congress as many are projecting.

Despite being a Republican, Cruz is perhaps not as favorably inclined towards energy companies as Trump or Rubio. Cruz is cited as opposing all energy subsidies including those for oil companies. While he has supported revoking offshore drilling moratoriums in the past, it is very unclear at this stage if that point would be relevant for energy companies given the current price of oil. Cruz is a supporter of the Keystone XL pipeline, however, and has supported the view that global warming is a natural phenomenon rather than manmade.

Rubio appears to be a supporter of conventional fossil fuels like Trump and Cruz. In particular, Rubio is in favor of stopping the EPA’s clean Power Plan, which would likely help certain utility companies tremendously and could provide a small boost to coal miners. Rubio as President would also considerably diminish the power of the EPA as a regulatory authority instead giving more of a role to states and local governments. This would likely help many conventional energy companies.

Hillary Clinton as president would likely continue many of the policies advocated by President Obama. For instance, Clinton has been cited as being against offshore oil drilling, against the Keystone XL pipeline, and against drilling in the Arctic.

In addition, Clinton supported the December 2015 Paris Climate Accord. All of this suggests she would likely be inclined towards new regulations that would harm utilities, conventional energy companies, and automakers. As a staunch advocate of environmental policies, Clinton would likely take various actions to support solar and wind power companies. With the recent passage of continuing subsidies for those industries, it is unclear what additional concrete measures Clinton could take to help renewable energy companies, so a Clinton Presidency might have a muted effect on those firms. It would likely have a pronounced negative impact on all conventional energy firms.

Sanders is arguably even more progressive than Hillary Clinton, so it is likely that he would adopt all of the same policies as Clinton or Obama, and potentially put even greater restrictions on conventional energy production. While Obama’s proposed $10-per-barrel tax on oil is not going to happen during his presidency, if Sanders were to become president, it is possible circumstances could arise that would allow him to implement that tax, which of course would be extremely damaging to oil companies. Sanders is also in favor of a tax on carbon emissions which would have wide ranging impacts for numerous businesses across a variety of industries. By and large then, a Sanders presidency would likely be harmful for most major U.S. manufactures and energy companies.

If Michael Bloomberg does end up entering the race and running for President it could certainly throw both political parties into turmoil. Should Bloomberg become President, it’s likely that he would represent a middle ground between anti-renewables policies of the Republicans and anti-conventional energy policies of the Democrats. Bloomberg has certainly shown support for climate initiatives and environmental concerns. The coal industry, however, would not be spared. Bloomberg has spent a lot of money trying to kill off coal plants in the United States.

No Agreement on OPEC Meeting After Venezuela Meets With Saudi Arabia

However, Bloomberg has also shown a steak of non-ideological pragmatism that includes being willing to approve the Keystone XL pipeline under certain conditions. Given that pragmatism and his reputation as a centrist, Bloomberg would likely have a positive impact on both conventional energy companies and renewables firms alike.