A Record Number of Fans Watched the Super Bowl Online 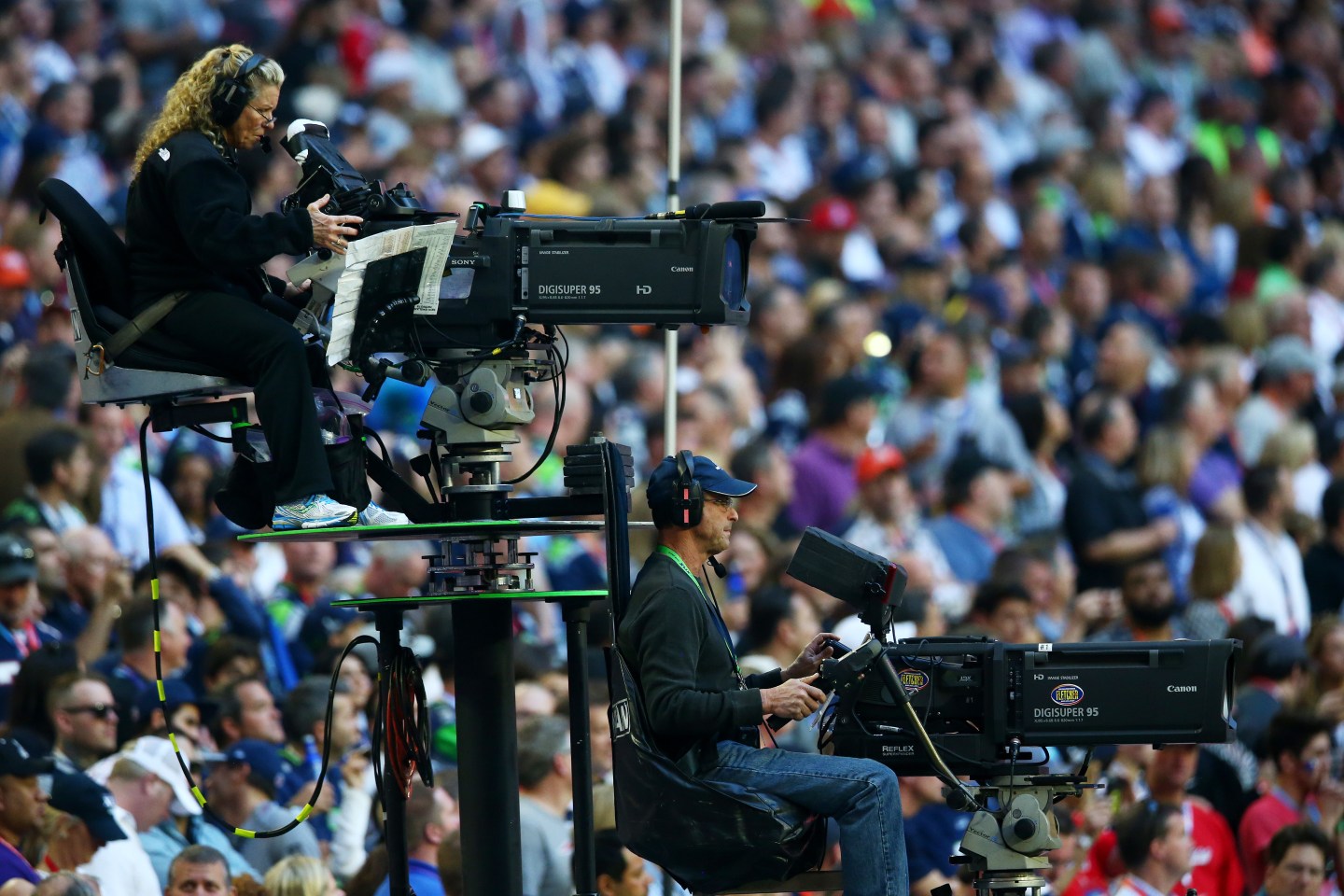 Like it or not, even the Super Bowl is becoming an online streaming affair.

These numbers are in line with CBS’s (CBS) claims on Sunday evening that Super Bowl streaming had a “record audience,” if we compare them to NBC’s numbers from last year. Although they’re not exactly comparable, last year an average of 800,000 people per minute streamed more than 213 million minutes of coverage, according to NBC.

And despite the Internet not being the optimal technology for top-quality sports viewing, as Re/code notes, this trend is only likely to continue. CBS likely saw an increase in streaming viewership both because it made it easier to access by making it available through services like Apple TV and Xbox One, and because people are growing more comfortable with the idea.

Another reason could simply be the overarching “cord-cutting” trend of consumers choosing online streaming services like Netflix and Hulu over traditional cable or satellite TV packages. Sports remain one of the few reasons die-hard fans stick to cable, but as those become more and more available online, fans, and especially “millennials,” are likely favor the Internet for that as well.

We’re reached out to CBS and will update if we hear more.