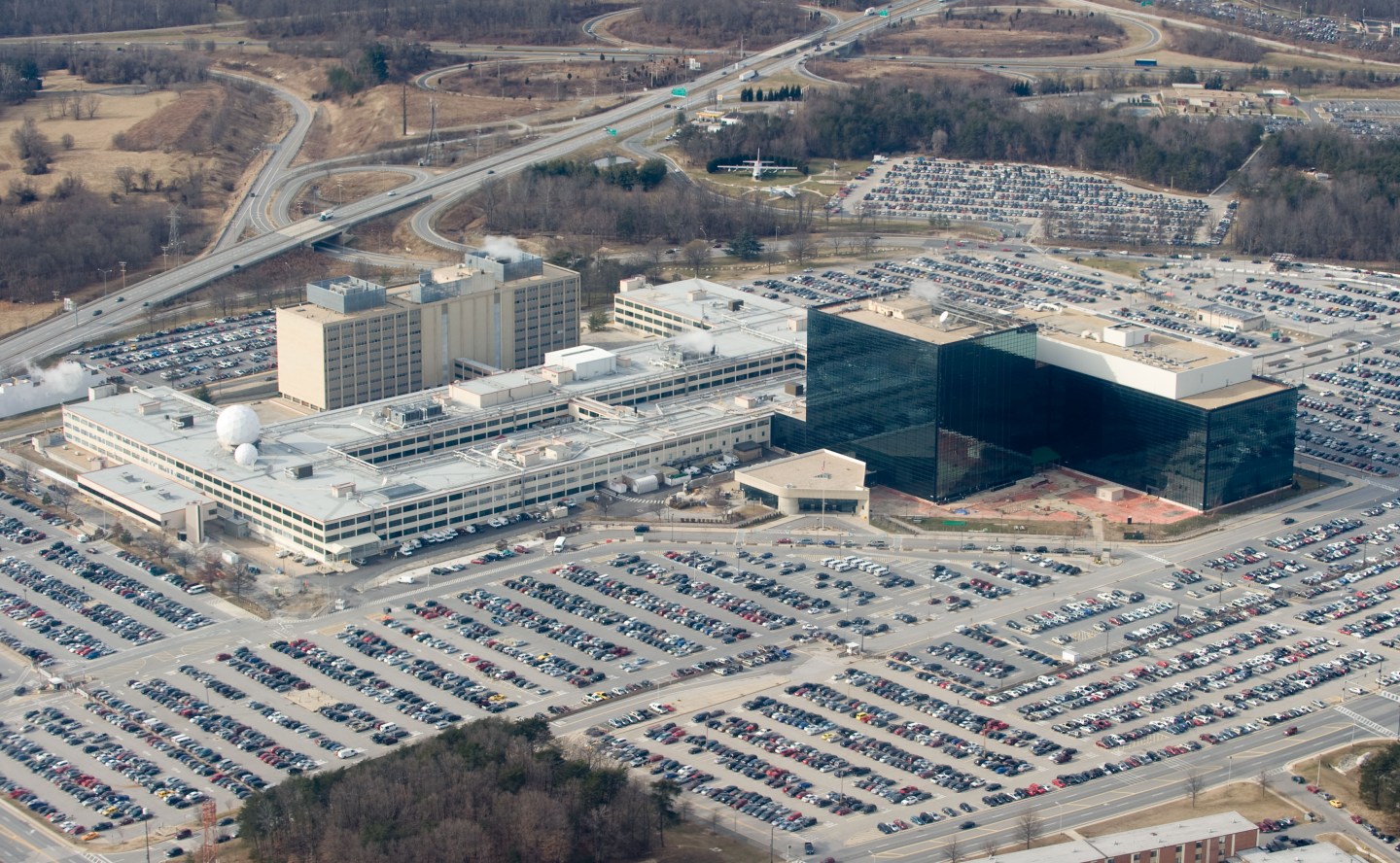 The National Security Agency is moving forward with its plans to overhaul its spy operations.

The spy agency confirmed on Monday that it would combine its cyber espionage and domestic cyber protection groups so that the two will work together instead of separately.

NSA Director Michael S. Rogers said in a statement that the “new structure will enable us to consolidate capabilities and talents to ensure that we’re using all of our resources to maximum effect to accomplish our mission.”

The NSA said the reorganization, which will take two years to complete, is necessary to ensure that the spy agency is adequately prepared to “meet increasingly complicated challenges stemming from the proliferation of asymmetric threats to national security,” the announcement said.

In a Washington Post article last week about the proposed overhaul, several politicians were quoted saying they supported the idea of combining both offensive and defensive cyber initiatives under one umbrella. The idea is that workers whose job is to essentially hack other organizations or countries can better share and swap information with workers enlisted to protect the U.S. from cyber attacks.

“When it comes to cyber in particular, the line between collection capabilities and our own vulnerabilities—between the acquisition of signals intelligence and the assurance of our own information—is virtually nonexistent,” Congressman Adam B. Schiff of California told the newspaper.

However, the decision to combine both offensive and defensive cyber operations has some critics.

A Reuters report on Monday said that some privacy advocates and technology analysts were worried about a potential conflict of interest with the NSA’s new structure. The fear is that it would emphasize spying, often using technology, over helping companies use technology to protect themselves against cyber attacks.

In 2013, a President Obama-appointed review board recommended that both cyber hacking and cyber protecting should be separated, with the Department of Defense responsible for overseeing the cyber defense group, according to the Reuters report.

For more on cybersecurity watch our video:

In an interview with tech publication Re/Code after the hack on Sony Pictures, President Obama explained his thoughts on cybersecurity and said, “There’s no clear line between offense and defense” in how the U.S. protects itself from cyber threats.