How China Will Boost ESports and Virtual Reality Revenues 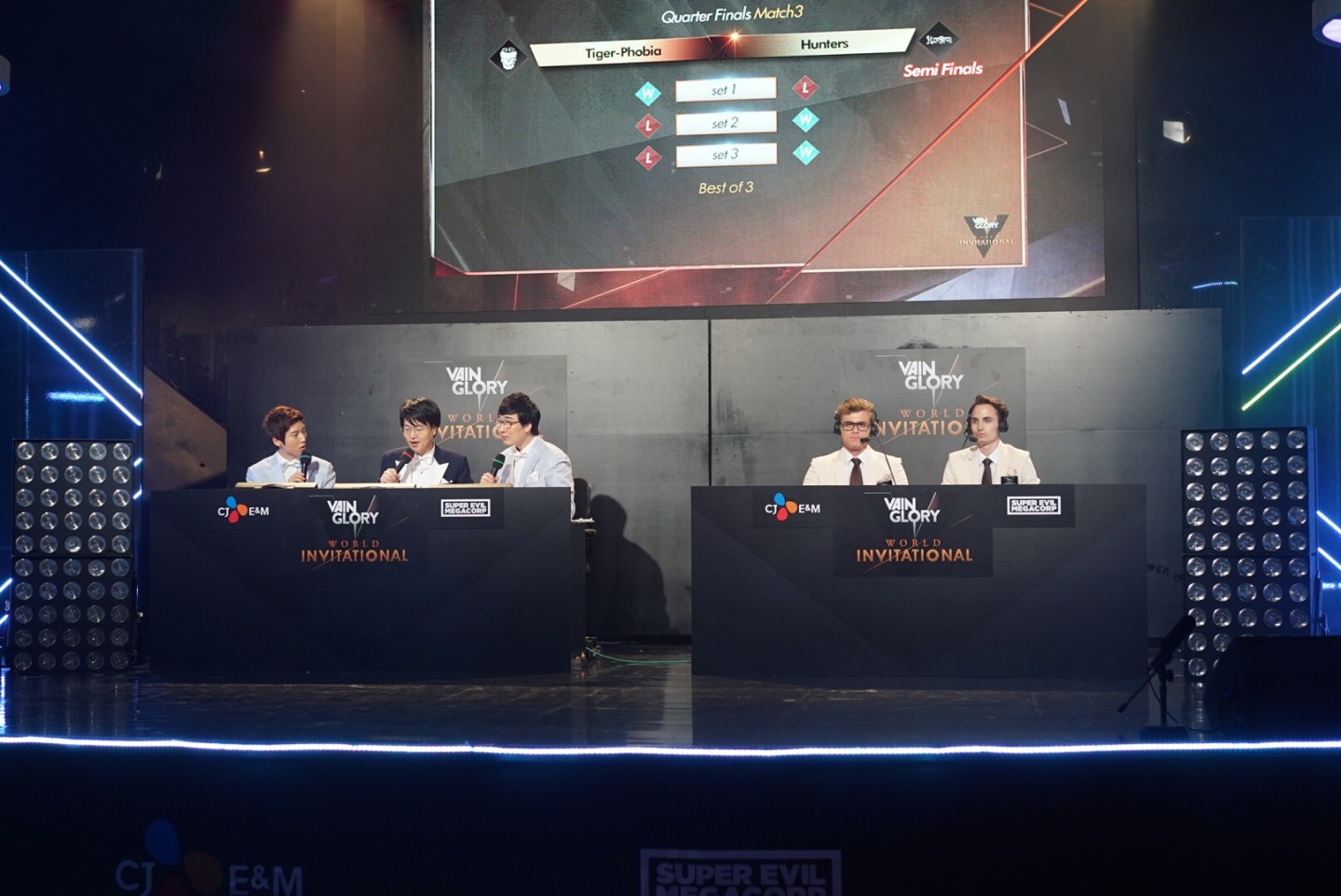 Revenues from PC online, mobile, and console games in China will exceed $26 billion in 2016, according to a new report from research firm Niko Partners. China is home to a growing eSports audience of over 100 million fans, according to Lisa Cosmas Hanson, managing partner and founder of Niko Partners.

Hanson says an even larger audience of hundreds of millions of Chinese gamers play and watch popular eSports games such as Counter-Strike: Global Offensive, StarCraft II, League of Legends, FIFA Online 3, CrossFire, and Dota 2 on digital channels such as Youku, YY, and Panda.tv.

Stream battle: How YouTube gaming stacks up to Twitch:

Research firm Newzoo estimates that China and South Korea will generate $96.5 million in eSports revenues in 2016. The total global eSports revenue forecast for this year is $463 million. In addition, Newzoo estimates that Asian Pacific countries will represent 44% (112 million people) of the global eSports audience, which is forecast to grow to 256 million this year. China has 1.2 million of these eSports enthusiasts.

China has seen a recent explosion of mobile eSports. The Chinese Ministry of Culture created the Mobile Esports Game Association this month, which Hanson says is a testament to the growth potential and popularity of the new mobile eSports market. Game developers such as Super Evil MegaCorp have already grown an audience there through Vainglory eSports tournaments.

Mobile games are big business in China. Hanson forecasts mobile game revenues in the country will grow from $5.5 billion in 2015 to $11.1 billion in 2019.

Asia has long been a leader in eSports—an industry that was born in South Korea in the late ‘90s and rode the wave of high-speed broadband infrastructure. It’s only been in recent years that eSports’ popularity has spread to other countries such as China.

That’s not the case with virtual reality, which is a brand new technology market opportunity in China, as well as the rest of the world. And there’s an overlap between the early adopters of virtual reality headsets and gamers.

According to SuperData Research, consumers will spend $5.1 billion on virtual reality gaming hardware, accessories, and software in 2016. That’s up from the $660 million spent in 2015, says the marketing leader. Meanwhile, the global market is expected to grow to $8.9 billion in 2017 and $12.3 billion in 2018.

Hanson says the Chinese virtual reality market will generate between $46 to $76 million in 2016, but there is potential for the market to soar into the billions in the years ahead with the launch of culturally appropriate “killer apps,” AKA games that drive hardware sales.

“The Chinese government sees VR as such a prominent segment that this year’s ChinaJoy conference will have special VR section,” Hanson says. “VR is very hot in China now.”

Hanson says mobile virtual reality devices are very popular with the price-conscience Chinese consumers. She notes that the Baofeng Magic Glass sold nearly 500,000 units from its September 2014 launch through the end of 2015. That’s good news for companies such as Google (GOOG), which has the affordable Cardboard, and Samsung, which sells Gear VR for $99 in the U.S.

Things don’t look as promising for high-end virtual reality companies such as Facebook (FB), which has the $600 Oculus Rift; Sony, which doesn’t have a large PlayStation 4 install base in China to sell its PlayStation VR to; and HTC, which will be launching a higher-priced Vive headset worldwide.

“Chinese gamers are extremely price sensitive, and therefore the higher priced products will have a tough time, but will be in high demand among a smaller subset of the gaming population,” Hanson says. “We are forecasting flat growth for game consoles, and it is difficult to imagine that the availability of PlayStation VR would change that much.”

All virtual reality hardware and software companies will still face the one problem that has always plagued China—piracy.

“Despite improvements in protection of intellectual property rights, piracy abounds and illegal sales of VR software will not be an exception to that,” Hanson says.