Amazon Now Has Twice as Many Employees as Apple 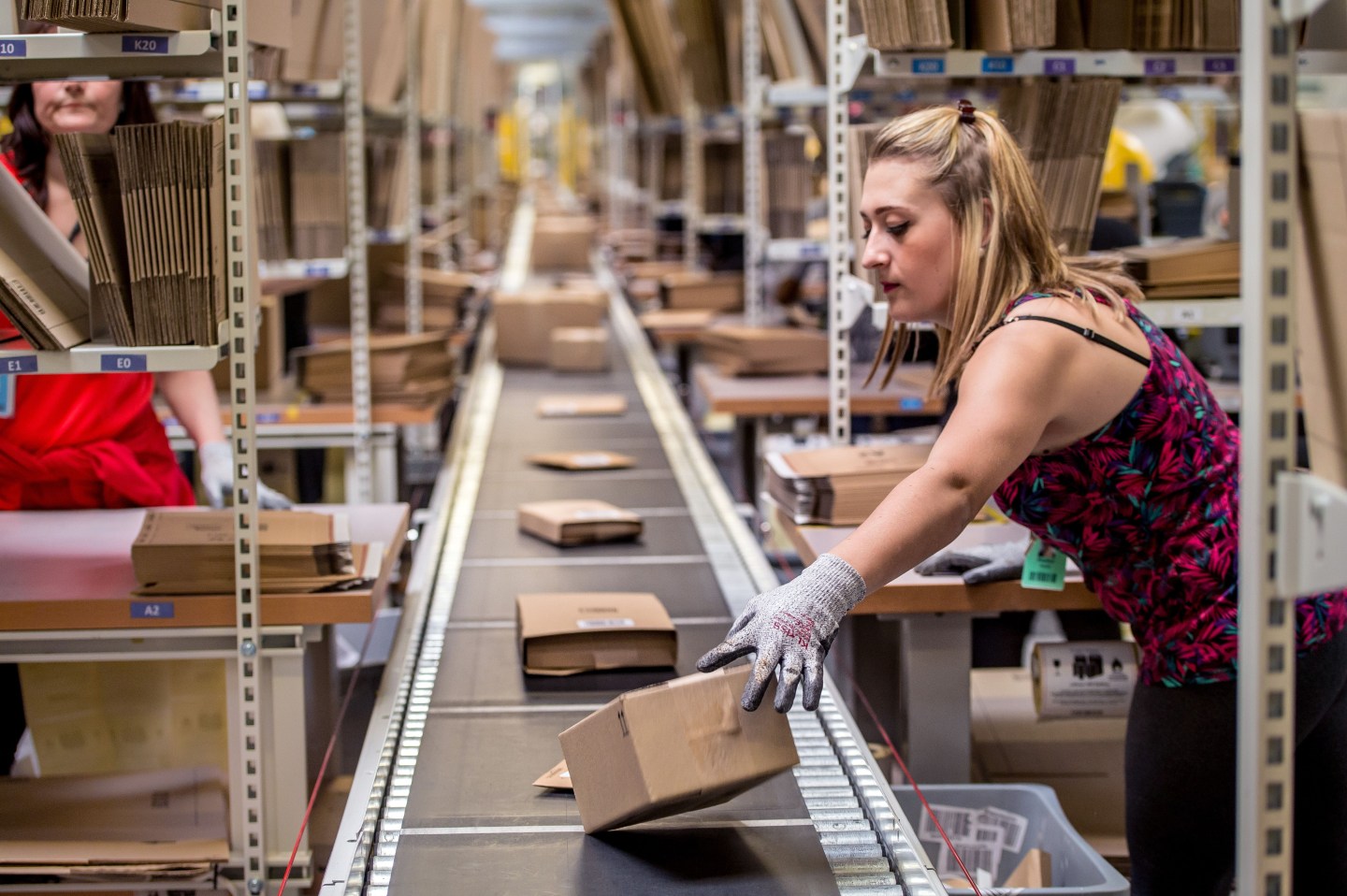 Amazon has been on a hiring spree lately, as illustrated by today’s updated chart from Jan Dawson of Jackdaw Research:

Much of the hiring Amazon does, of course, is of a very different nature than the rest of the U.S. tech giants.

“Amazon is the only one of these companies that has a significant portion of its employees in very low-skill jobs with commensurately low wages,” writes Dawson. “So it can afford to generate under half a million dollars per employee on average annually.”

Apple also engages the labor of large numbers of relatively low-wage workers, both in its retail operations and in the factories that assemble its products. But the lowest-paid workers in the company’s supply chain are employed by subcontractors, which is how Apple is able to generate, at least on paper, nearly $2 million per employee.

Dawson’s post was published behind the Techpinions paywall. You can read it for 50 cents or subscribe to the full feed for $10 per month.