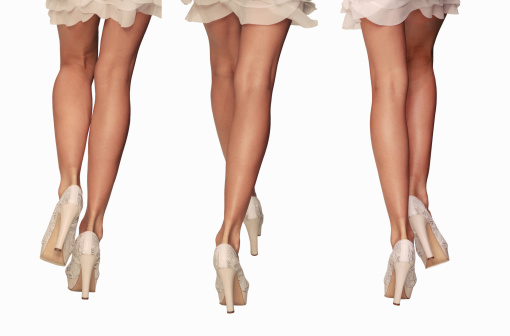 “We can’t believe it’s 2016 and we have to spend our time writing this letter.”

So begins an open letter to the biopharmaceutical industry and its investors, written by Karen Bernstein, co-founder and chairman of industry news site BioCentury Publications and Kate Bingham, managing partner of SV Life Sciences Advisers.

The letter goes on describes the sexism that women endure in the biopharma industry, starting with a recent event at last month’s J.P. Morgan Healthcare Conference:

“This year during JPMorgan week in San Francisco there was yet another cocktail party in which inappropriately clad women served as eye candy. This time it was the LifeSci Advisors After Party, where young, female models were brought in to escort the guests on buses to the Exploratorium and to mingle with the crowd.”

This event was not the first time female models have been brought in to entertain male guests. According to a Bloomberg article written about the occasion last month, the models were first hired last year and generated quite a buzz.

“Really people? REALLY??? Are we still working with people who think of women as chattel?” ask the authors. “It’s not ‘fun’ when you have to insult half the human race to have it. It’s certainly not business when the smart, dynamic women in our industry are forced to choose between demeaning themselves and making business connections.”

“This is a message from all of us that actions like this, and the attitudes they betray, influence our decisions about whether to join a company, leave a company, work with a company and invest in a company.”

LifeSci Advisors, which hosted the above-mentioned party, has since apologized and promised to reform.

“In the coming days, LifeSci Advisors will be launching a series of concrete initiatives to address these systemic issues. We plan to invest our time, energy, resources and money to help resolve these problems and hopefully play a meaningful role in improving our industry’s track record on diversity,” wrote the company’s co-founders Michael Rice and Andrew McDonald in a statement to BioCentury.