Activist Hedge Funds Have Their Worst Month in Years 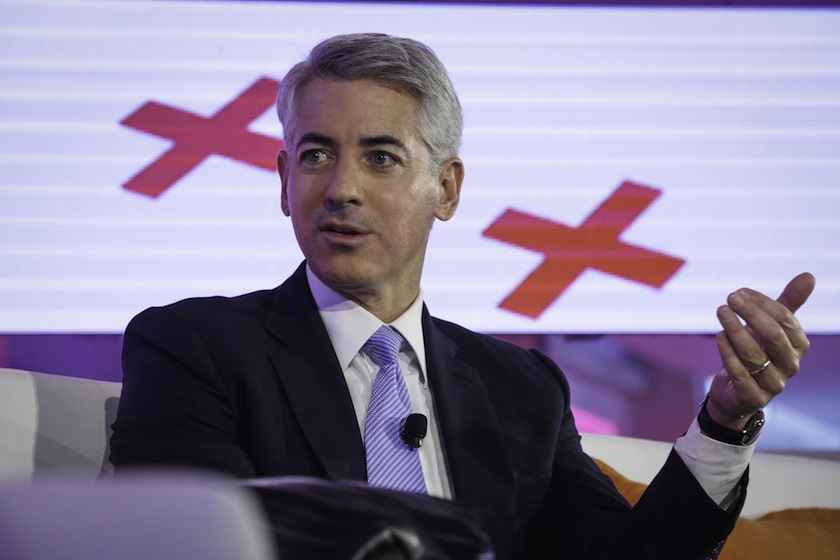 The bullies of Wall Street are taking a beating from the market.

As a group, hedge funds overall lost nearly 2.9% in January, a disappointing month for the funds, which generally charge high fees on the assumption that they can make money when very few other investors can. Hedge funds in general lost less than the rest of the market, which was down 5%, as measured by the S&P 500. Activist hedge funds can’t make that claim, though.

Some of the best known activist hedge funds did a good deal worse than the rest of the pack. The publicly traded portion of Bill Ackman’s Pershing Square Capital fell 11% in January.

Trian Partners, the hedge fund run by former corporate raider Nelson Peltz, which took on DuPont (DD) last year, has also been one of the worst performing funds this year. DuPont’s shares have fallen more than 11% this year, even after agreeing to be bought by Dow Chemical, a deal that was supported by Peltz. In all, Peltz’s fund was down nearly 9.5% in the first three weeks of January, according to a hedge fund ranking by HSBC.

Marcato, another activist fund—which is run by Robert McGuire, who used to work at Pershing Capital—also had big losses in January. Its international fund was down 10.5% in the first three weeks of 2016, according to HSBC.

Carl Icahn doesn’t disclose his returns. But shares of his publicly held Icahn Enterprises (IEP) are down 16% this year.

Hedge funds are supposed to function as a buffer to the ups and downs of the market; hence the word “hedge” in their name. If activist hedge funds can’t do that, they risk losing their influence with investors and, ultimately, their ability to make corporate boards do their bidding.