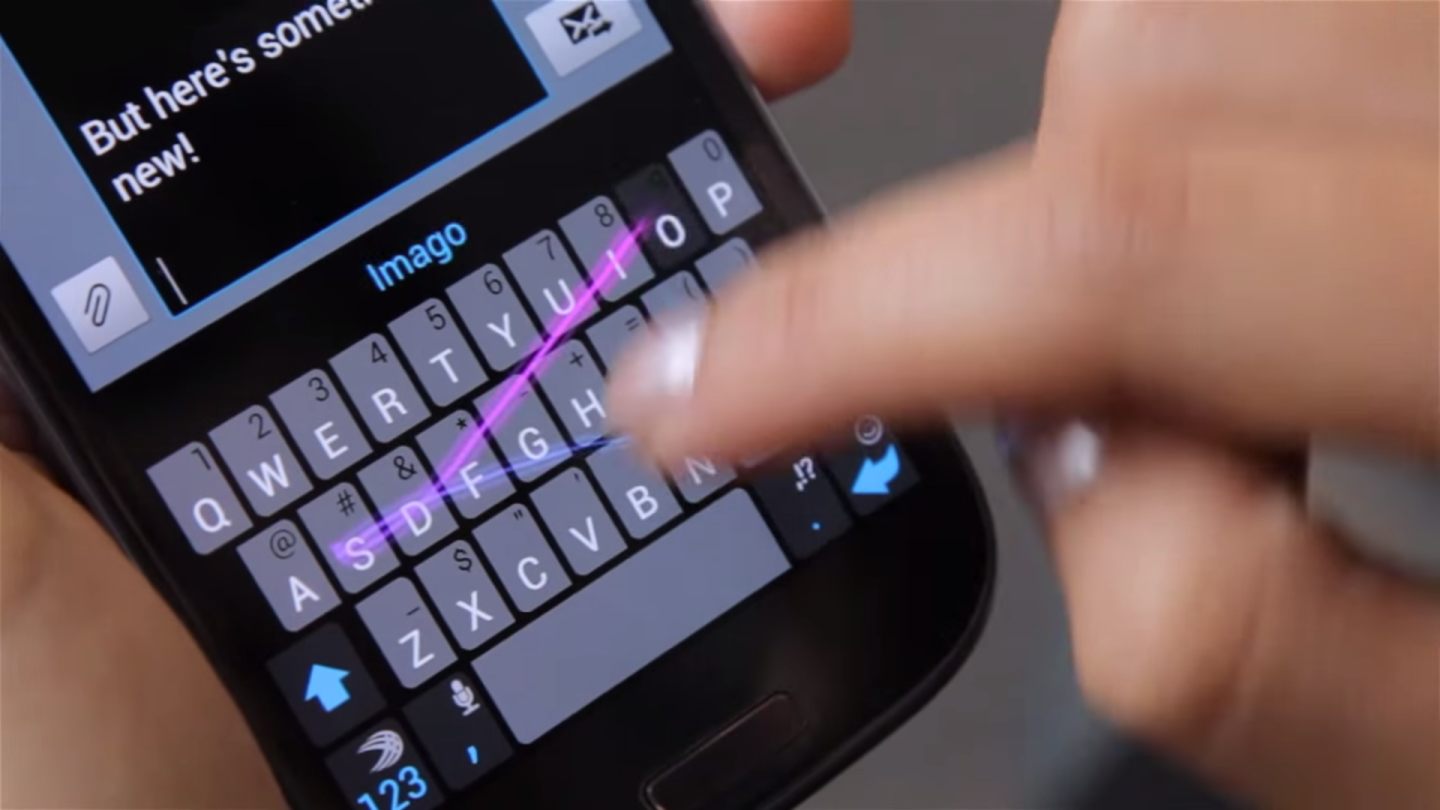 A frame from a SwiftKey instructional video
Courtesy of SwiftKey

Nothing like a good report to shake out the truth.

Microsoft (MSFT) announced on Wednesday that it acquired SwiftKey, an eight-year-old London company that makes a software keyboard for mobile devices that adapts to ensure more accurate typing. Its software can be found on hundreds of millions of Apple iOS and Google Android phones around the world.

The news was first reported by the Financial Times on Tuesday. The original report said the price was about $250 million, though the companies themselves wouldn’t say.

But the most interesting piece of this deal is centered on artificial intelligence. The machine learning capabilities that power SwiftKey’s “predictive” keyboard can be used in myriad ways. Tech industry giants have long known about the potential of AI, but the proliferation of mobile devices and the so-called Internet of things have given AI a place to make an impact (in ways as subtle as making your intended typed word appear) and rapidly improve them, thanks to all the data generated by such connected devices.

“Our mission is to enhance interaction between people and technology,” co-founders Jon Reynolds and Ben Medlock wrote in a memo announcing the deal. The SwiftKey team will become part of Microsoft Research, led by Harry Shum.

In 2014, Google (GOOG) acquired Britain’s DeepMind, which in turn made its own, smaller AI acquisitions. In 2015 Apple (AAPL) acquired VocalIQ. Expect more deals in 2016 as tech’s largest companies find new and better ways to use artificial intelligence to improve their products and services.

“We’ll continue to develop SwiftKey’s market-leading keyboard apps for Android and iOS as well as explore scenarios for the integration of the core technology across the breadth of our product and services portfolio,” Shum wrote in Microsoft’s announcement of the deal. “Moreover, SwiftKey’s predictive technology aligns with Microsoft’s investments and ambition to develop intelligent systems that can work more on the user’s behalf and under their control.”