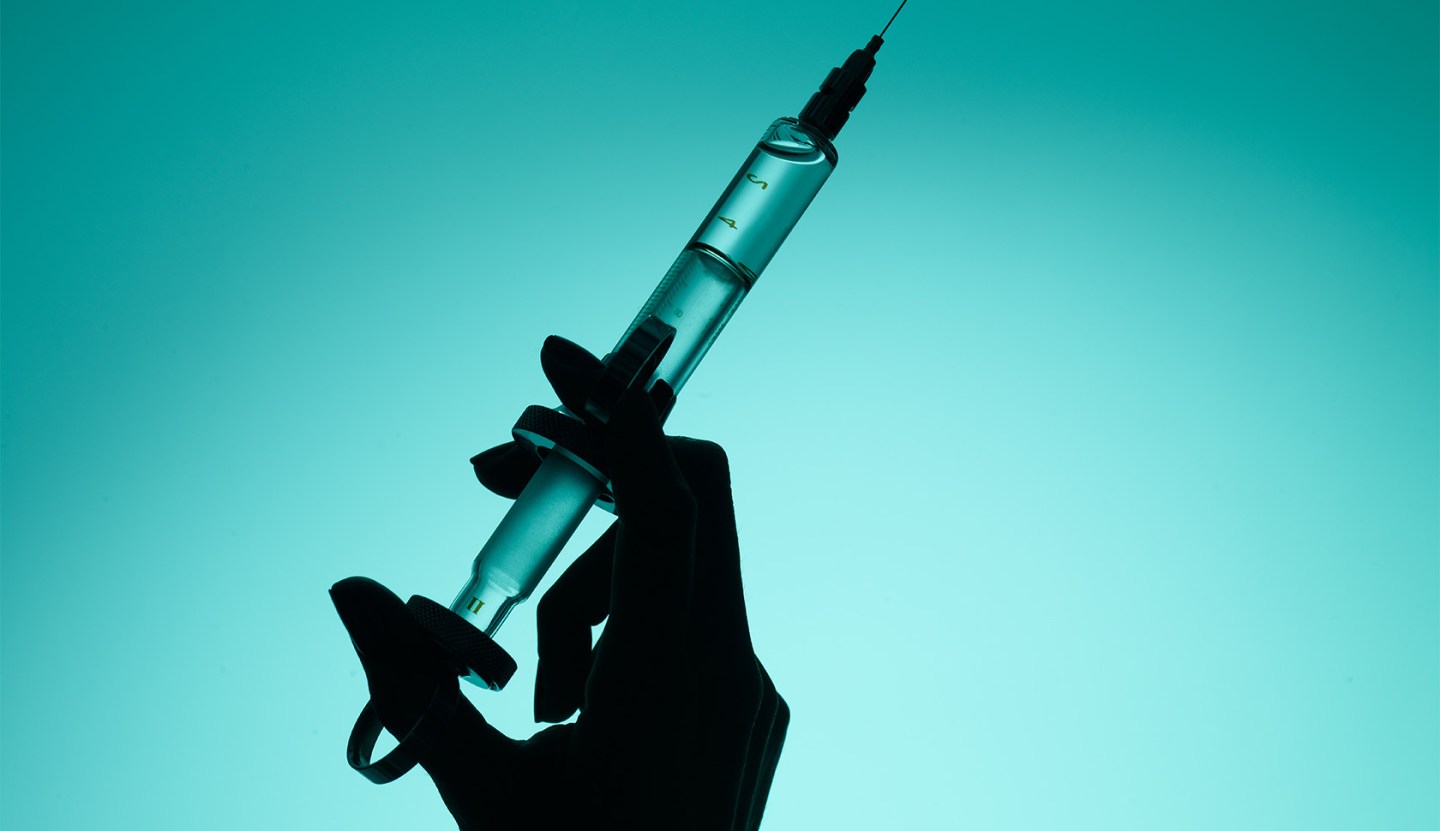 Pop a pill and live a long, healthy life. It might not be quite that easy yet, but researchers at Mayo Clinic believe they have found a cell that could hold the secret to aging extra gracefully.

Their research, published in the journal Nature Wednesday, helped patients live longer, healthier lives. The only catch is their patients are mice. But the researchers believe they could someday translate it into a recipe for human longevity, too.

In fact, the research has been so convincing that Mayo Clinic invested in Unity Biotechnology, a San Francisco-based startup built around the researchers’ approach. Other investors in the company include ARCH Venture Partners, Venrock, and Chinese WuXi, and the study’s lead author Jan van Deursen is listed as a Unity co-founder.

The anti-aging method works like this: scientists inject the mice with a drug that pushes out toxic, worn-out cells called “senescent cells.” The senescent cells are old and stressed and don’t behave properly anymore. Instead, they “litter the body with aging” as van Deursen puts it.

Mice that had their senescent cells routinely flushed starting in middle age grew to be much healthier in their older age. They were not only more active and exploratory, they also developed tumors more slowly than control mice. They experienced fewer eyesight problems, less fat buildup, and improved heart and kidney health. On average, these mice lived eight months longer than those that received no drugs. In mouse terms, that’s a one-third longer lifespan.

Because of the way the drug attacks the senescent cells, the mice cocktail won’t work in humans—at least not yet. But Unity proposes to find ways to combat age-related diseases and disabilities by learning more about how these senescent cells behave in people, research that could take years, even decades.

Why has the mortality rate of white middle-aged men gone up in the last 15 years?

The research team first eliminated senescent cells from genetically modified mice back in 2011 and this new research is their first attempt on healthy, regular mice.

And they have been at it longer than their nearest Silicon Valley competition, Calico, the ultra-secret “California Life Company” started by Alphabet CEO Larry Page and Apple Chairman Arthur Levinson in 2013. Calico has partnered with several drug researchers, such as the pharmaceutical company AbbVie. They have also hired lab researchers to work on anti-aging drugs, though the company hasn’t brought anything to market yet.

And this isn’t just California dreaming—it has the capacity to help us all. “If we can translate this biology into medicines, our children might grow up in significantly better health as they age,” says David. “There will be many obstacles to overcome, but our team is committed and inspired to achieve our mission.”