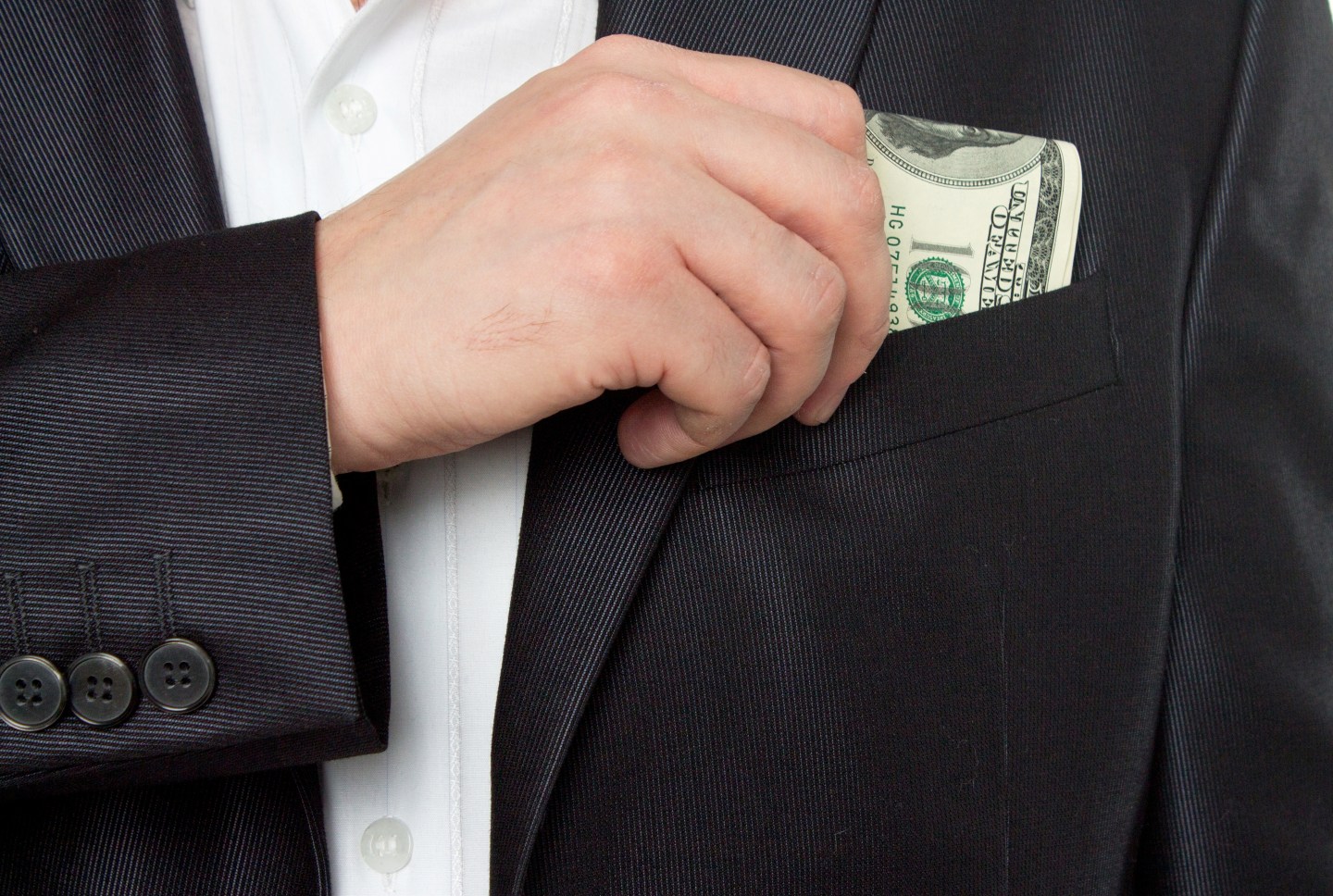 Men were found to be twice as likely to have hidden purchases above $500 when compared to women, a survey showed.
Photograph by Getty Images/iStockphoto

One in twenty people in the U.S. admit to having started secret bank accounts or credit cards without their partner’s knowledge.

Multiply that by the number of American adults, and you could be looking at 13 million people who have hidden bank accounts or credit cards from their significant others, according to a new CreditCards.com survey released on Tuesday.

A dive into the survey, which canvased 1,003 respondents for their thoughts on financial secrecy, reveals some interesting details. For example, 19% admitted to spending more than $500 without telling their significant others, but men are almost twice as likely to have done so. Twenty-four percent of men said they had spent over $500 without telling their partners, compared to just 14% of women.

Millennials were the most likely age group to be hiding accounts from their loved ones, while seniors were found to be the least likely—perhaps a sign of the benefit of learning from experience.

It’s not surprising, then, that seniors felt the most strongly about complete disclosure when it came to spending money. Almost a quarter of those over 65 years old—24%—said their partner should spend only $25 or less without telling them, the highest percentage among all age groups.

Financial secrets are less likely to stem from criminal activity than from misunderstandings inside a relationship about how to manage money, according to Chuck Bentley, CEO of Christian financial ministry Crown.

“Sometimes, there are dark, sinister activities they are involved in that they shouldn’t be involved in, but the norm I have seen is people who are just trying to make some headway in solving a problem,” Bentley said in the CreditCards.com statement. “They have good intentions, but it goes really bad,”

The advice from experts is to come out of the financial closet. “There are a lot of hurt feelings and a lot of anger, but when they come clean, it tends to be a bit cathartic for the relationship,” said Kim Cole, an education outreach coordinator at Navicore Solutions, a nonprofit counseling agency. “The conversations tend to end a lot better than they initially think it will.”